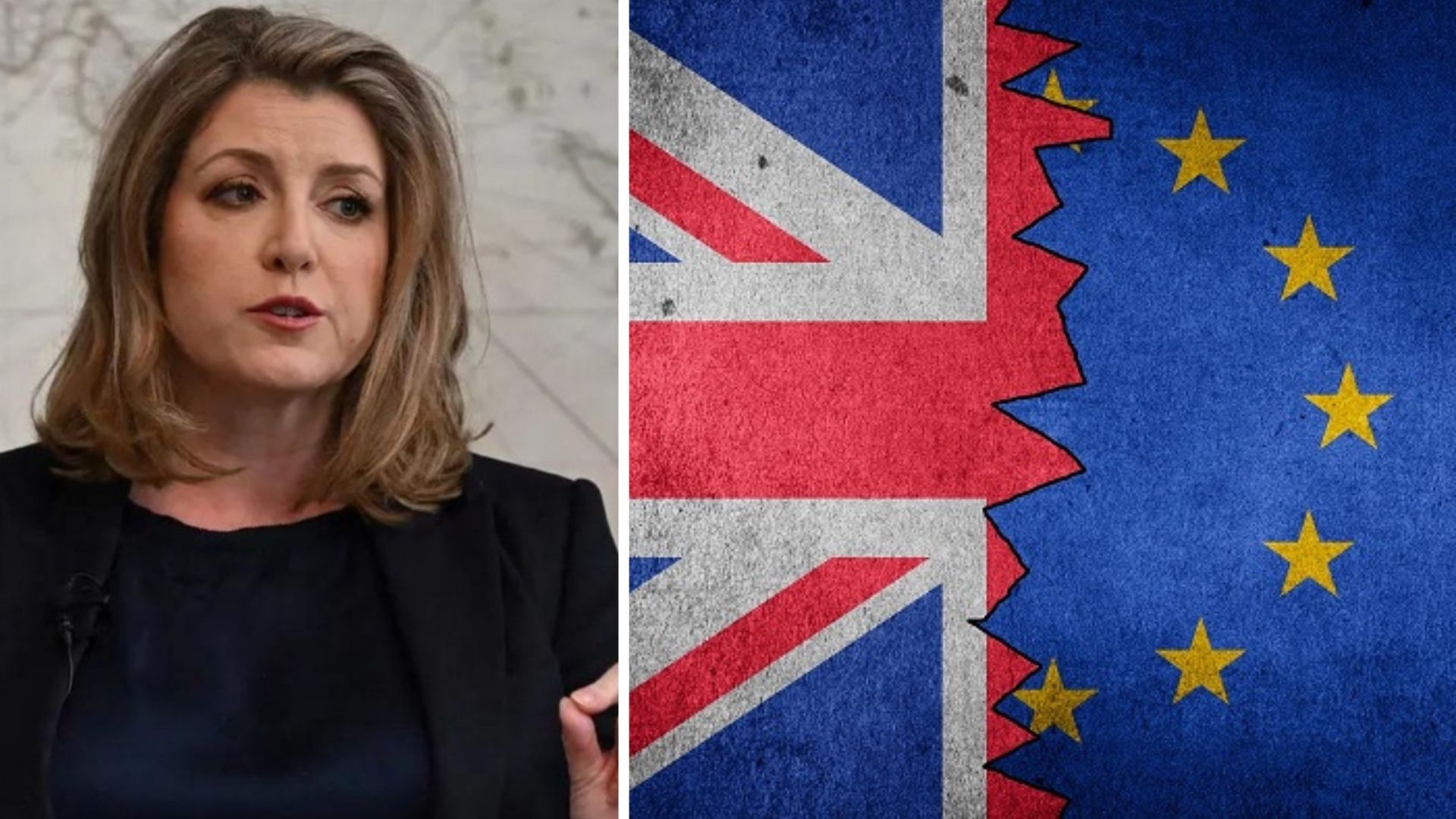 PENNY Mordaunt has ruled out leaving the European Court of Human Rights if she’s elected Tory leader and Prime Minister.

The bombshell blow to Brexit came after Mordaunt promised she would defend Britain and tackle the Migrant Crisis at Dover.

Mordaunt said: “The defence of the realm is the first duty of any government.”

She added tbat she would block evil criminal people traffickers blighting towns like Dover with a plot to “cut the fuel” from traffickers.

The new policy move comes despite Politicalite revealing last month that the UK saw more arrivals in the first half of 2022 than in the whole of 2020 and the problem is only getting worse.

The citizen journalist who exposed the Dover crisis two years ago, Steve Laws backed the idea that the only way to stop the migrant crisis is to depart from the European Court of Human Rights.

Her new policy revelation reveals that under Penny, Britain will never be free Britain from the chains of European mandarins.

Could this anti-Brexit move from a so-called Brexiteer be the work of Penny’s globalist puppet masters?