BORIS ON THE BALLOT: Lord demands members ”cut out” of Leadership Contest
Advertisement 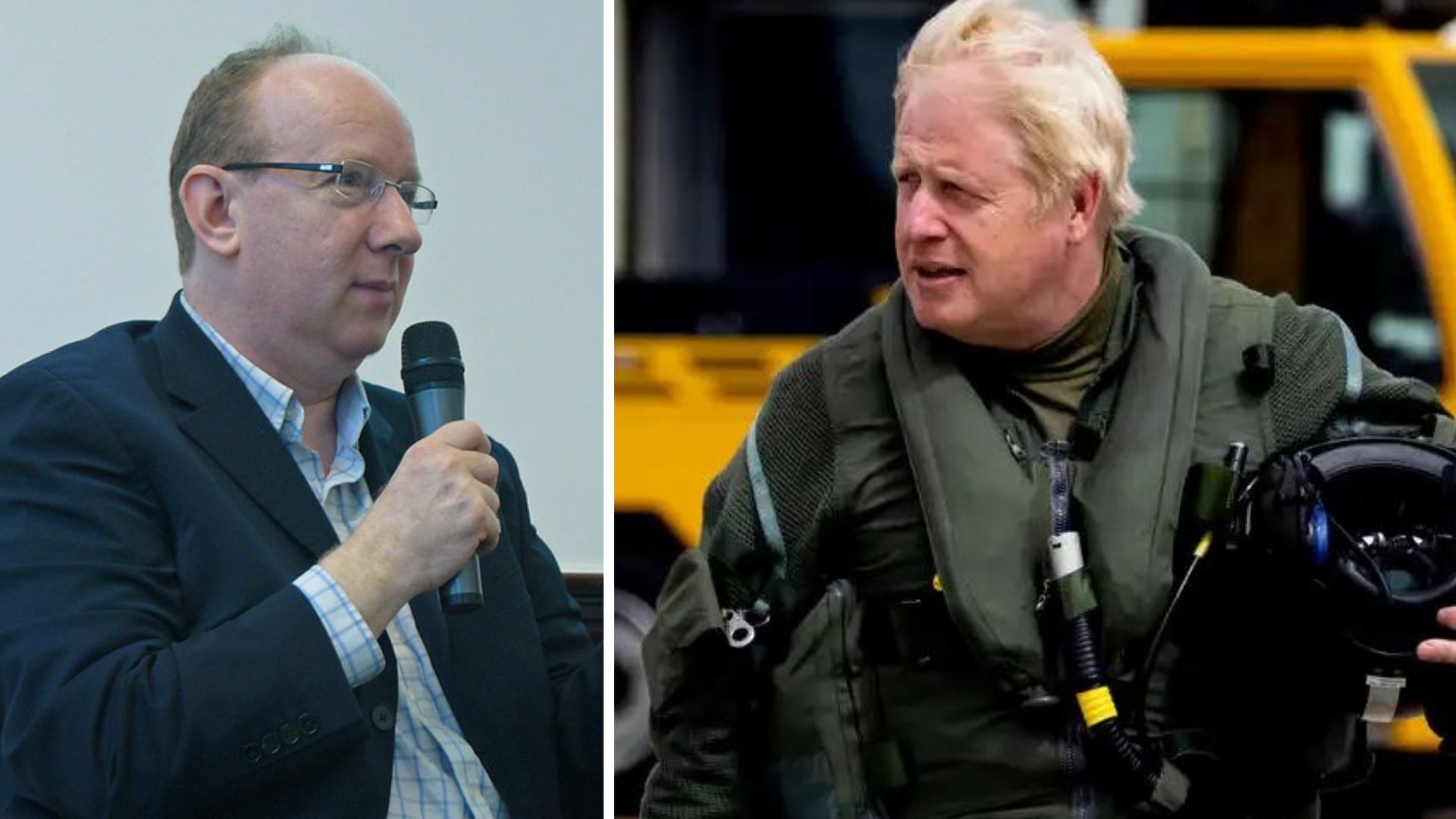 A TORY Lord thinks members of the Conservative Party should be cut out of the race to select Britain’s next Prime Minister and party leader.

The suggestion came as 5,000 members signed a petition demanding Boris Johnson was added to the final ballot of of the contest.

Writing in The Times of London: Lord Daniel Finklestein said:”A return to MPs choosing their party leader would have prevented the twin fiascos of Corbyn and Johnson.”

The row was branded a “personal, vindictive  & illogical attack on the Prime Minister by former Tory MEP David C. Bannerman who is leading the campaign to get Boris on the Ballot.

“Daniel has been right at heart of this coup, I asked him at Reform whether he was still out to get Boris & he laughingly nodded he was.”

“He’s an unreconstructed Remainer & no Tory.” he added.

BACK BORIS ON THE BALLOT

FIVE thousand Tory Party members have now written to the parties chairman demanding that Boris Johnson is added to the final ballot of the leadership contest. 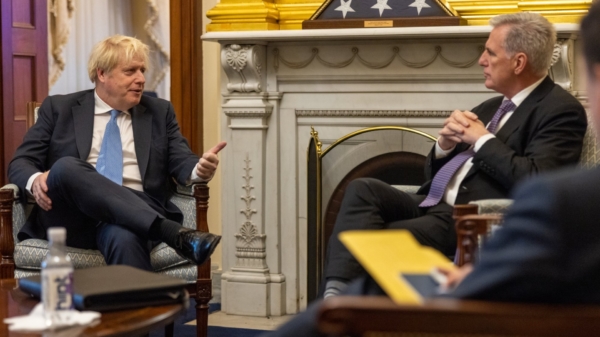