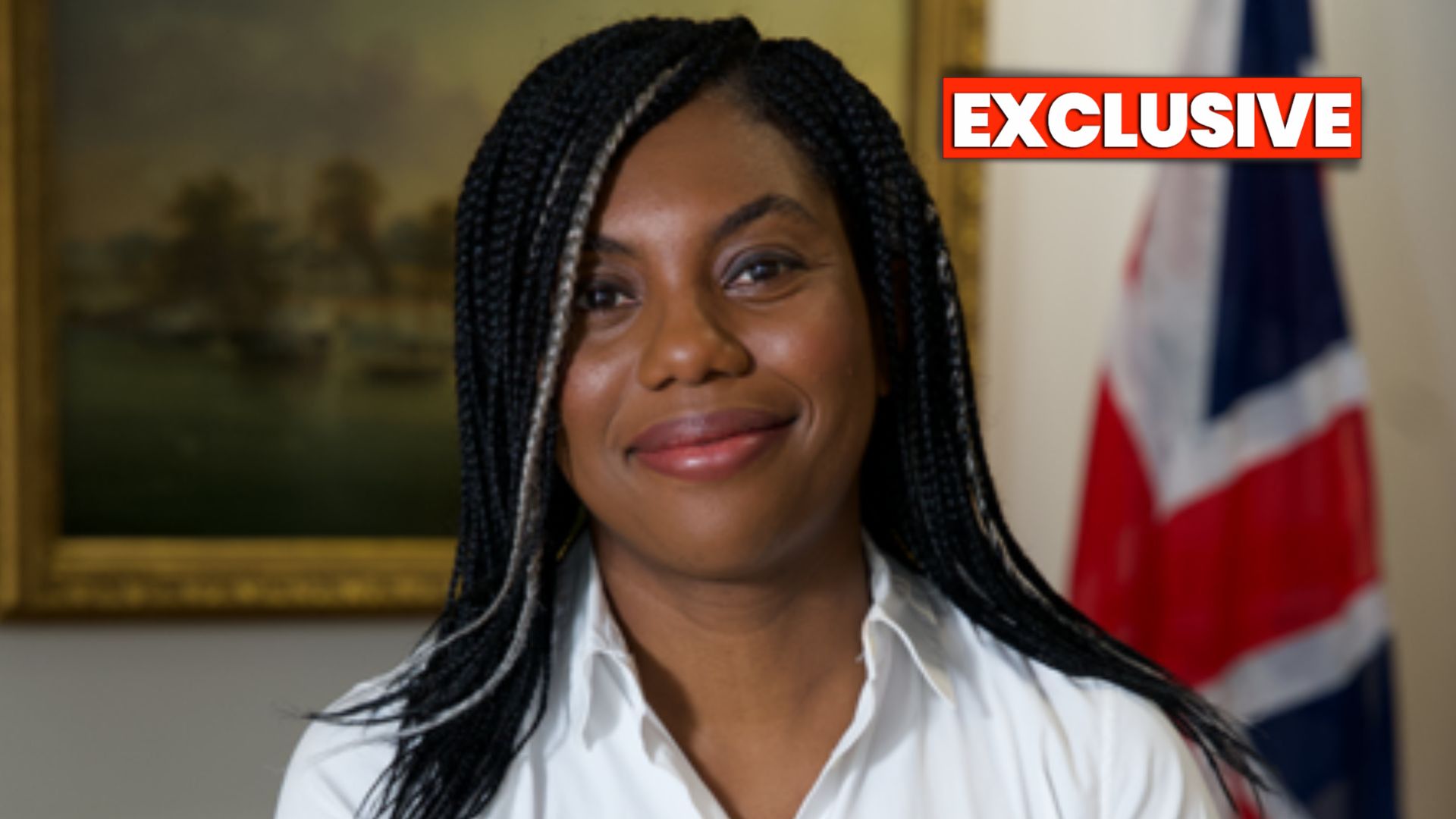 KEMI Badenoch has raced to the top of our “People’s Poll” conducted by Strawpoll.com on behalf of Politicalite.

The radical right-winger could potentially sweep up more votes for the Tories in inner city areas such as Manchester and London and other usually unreachable areas in an election against Labour and Keir Starmer.

She’s also got the backing of Red Wall Tory MP Lee Anderson who said “I believe we are not a racist country.”

“We are a tolerant, welcoming country which allows anyone from any background to rise all the way to the top, as long as you put the graft in, and I hope that, by September 5, Kemi is leading our great country into a new chapter.”