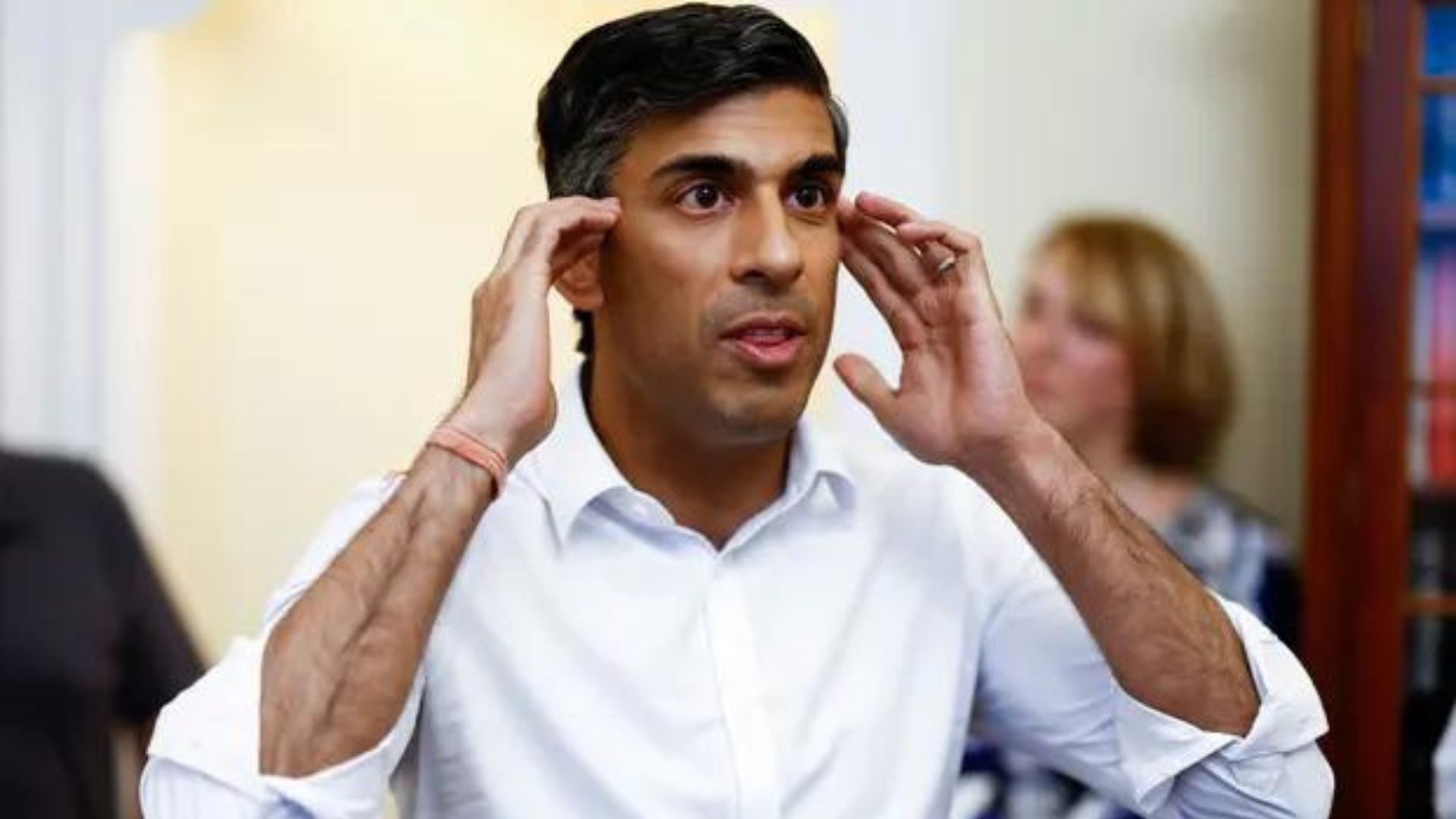 RISHI Sunak is losing his advantage over Liz Truss with the general public, new polling has found.

A poll from Ipsos showed the proportion of people saying they thought the former Chancellor would make a good prime minister fell from 38% to 32% in the last week of July.

Over the same period, Liz Truss’ figures have remained largely stable at 30%, giving Mr Sunak a lead of only two points over the Foreign Secretary.

Among Conservative voters, Mr Sunak’s fall has been even steeper.

The reverse is true for Ms Truss, whose support among Tory voters rose from 46% to 53% over the same period.

Ms Truss’ name recognition also improved over July, with a third of the public now saying they know a great deal or a fair amount about her, while Mr Sunak’s considerable lead on the question of who is most likely to help the Tories win the next election has narrowed to just three points.

Keiran Pedley, director of politics at Ipsos, said: “Any public perception that the Conservatives would be more likely to win a general election under Rishi Sunak than Liz Truss appears to have disappeared.”

While the proportion of the public saying she would be a good prime minister remained largely the same, the number thinking she would do a bad job rose from 27% to 32%, only just behind Mr Sunak’s figure.

But whoever wins has an uphill battle to repair the Conservative brand and beat Labour.

“The public are more likely to think a Starmer-led Labour government would reduce the cost of living and improve Britain’s public services, both key priorities for voters moving forward.”

Meanwhile, a prominent Conservative council leader has said Rishi Sunak has shown he lacks Liz Truss’s skills as a political “streetfighter” by allowing his campaign team to portray him incorrectly as a “woolly liberal”.

The senior Local Government Association figure, who said he considers both candidates “personal friends” and asked not to be named, said: “[Mr Sunak’s] politics have been more fragile because he has never had to do the street fighting that Liz has had to do and this is now coming out.

“I cannot understand for the life of me why Rishi’s team have allowed him to be painted as a woolly liberal when in fact he is a passionate free marketeer, probably more so than Liz.”