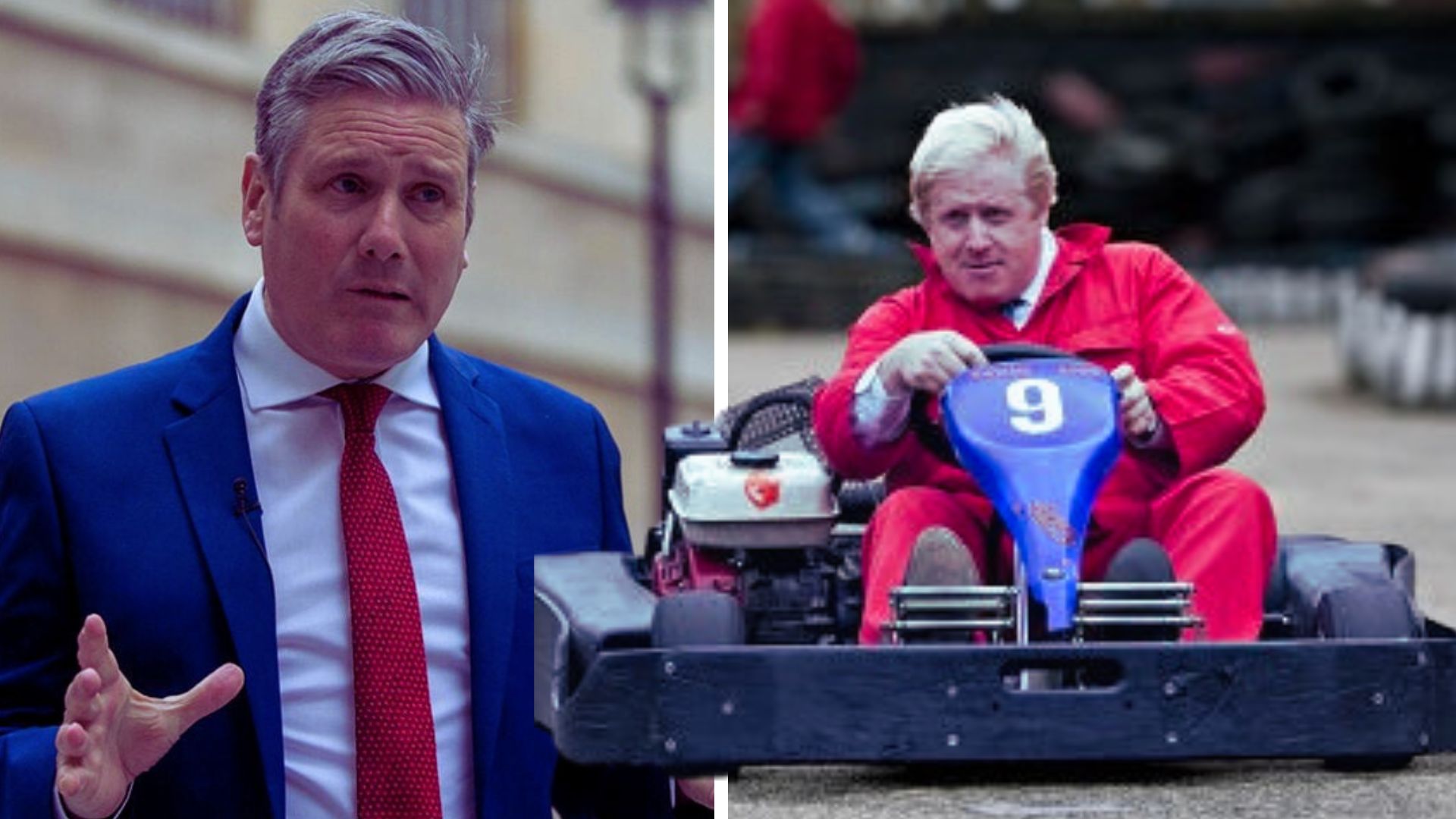 A NEW Poll on who Brits think would make the better Prime Minister has revealed that only Boris Johnson comes close to Labour rival, Keir Starmer.

The poll by political strategists Redfield and Wilton reveals that Starmer leads Boris Johnson by only 3%.

The firm asked 2,000 people between the 20-21 October: “At this moment, which of the following do voters think would be the better Prime Minister for the UK?”

The results are as follows.

BORIS Johnson has said he has not struck a deal with Rishi Sunak and will fight for Number 10.

The Telegraph reported that the former PM held calls with pro-Boris MPs this morning urging them to hit the phones and get more MPs to back his bid for the leadership.

One MP told The Telegraph they were left in “no doubt” that Mr Johnson was still seeking the Tory leadership.

“He said he may talk to Mr Sunak and Penny Mordaunt, the other candidate in the leadership race, later this week.”

A second MP on the call confirmed that Mr Johnson is staying in the race, saying: “It was a very positive meeting. We are looking forward obviously to getting over the line.”

It came as Nadhim Zahawi, the Chancellor of the Duchy of Lancaster, became Mr Johnson’s latest Cabinet backer as he said he “got the big calls right” and argued “Britain needs him back”.

Johnson and Rishi Sunak were said to be locked in talks late into the evening as speculation mounted over whether the pair could strike a deal to lay the foundations for a unified Conservative government.

Mr Johnson was lagging behind his former chancellor in public support from MPs as Mr Sunak gained a valuable ally in Kemi Badenoch on Saturday, with backers of the ex-PM challenged over claims he had reached the number required to secure a spot on the Tory ballot paper.

Sir James Duddridge, a friend of Mr Johnson, said the former prime minister had the support of the 100 MPs required to reserve his place in the vote.

Mr Johnson has returned to the UK to plot a second run for the top job, in a move that has divided opinion among Conservative MPs including his former allies.

He arrived at Gatwick Airport on Saturday morning with his family after breaking off from a holiday in the Dominican Republic following Liz Truss’s dramatic resignation on Thursday.

Meanwhile, an ally of former home secretary Suella Braverman said she had been personally “heavily courted” by both Mr Johnson and Mr Sunak and was likely to decide who to back for the Tory leadership on Sunday.

Setting out her plan to “unite the party and the country” in the Express, she warned the Tories had “let ourselves become distracted by internal disputes”.

Ms Mordaunt used her pitch to stress the need to “make Brexit work”, “focus on the potential of all our citizens” and “defend our Union and its territorial integrity”, pledging her support for reforming the controversial Northern Ireland Protocol.

She insisted she is not seeking the top job for an “easy ride”, and vowed to build a government which “draws from all our best talent”.