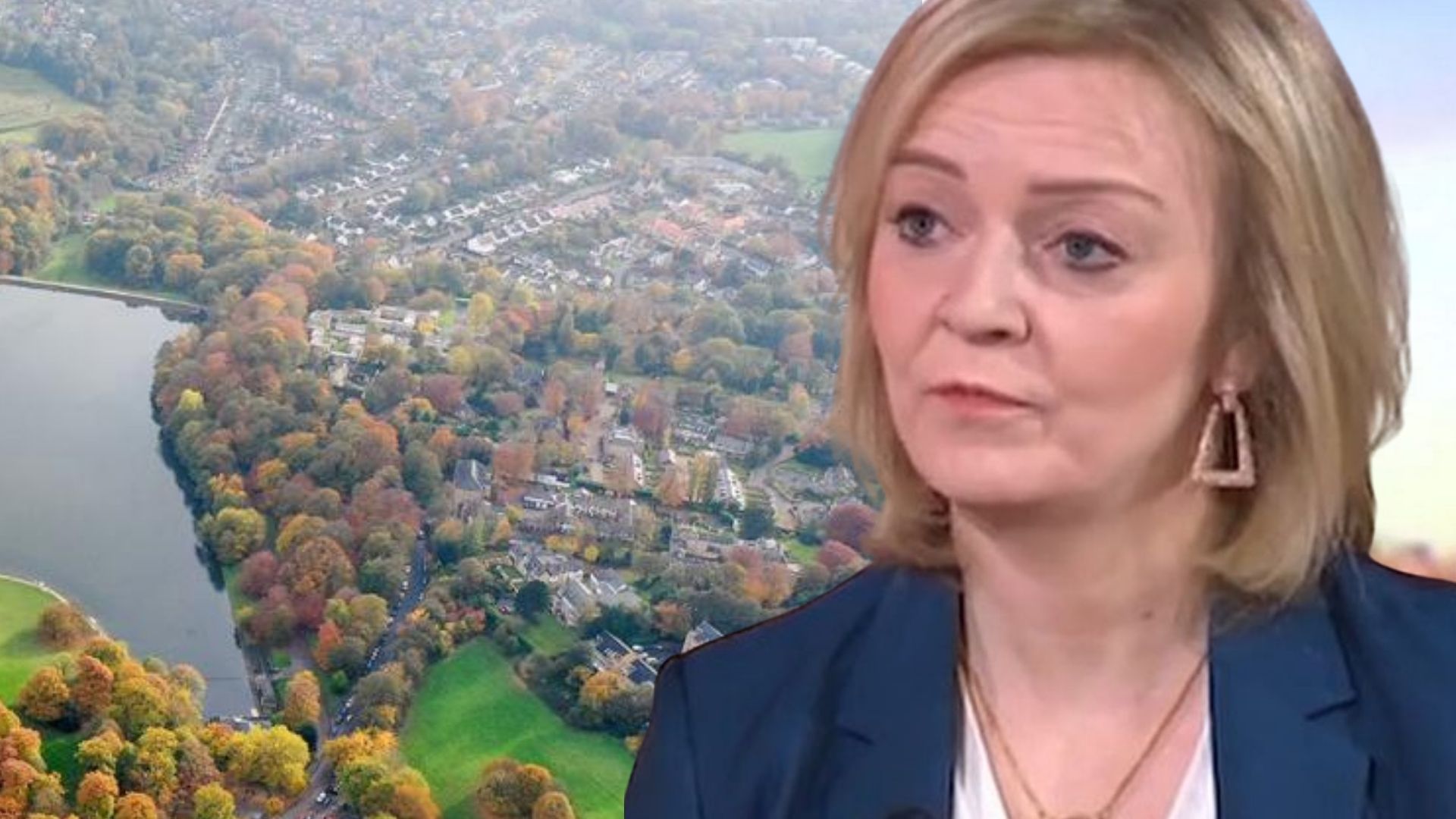 TORY leadership hopeful Liz Truss has been accused of lying about her “working-class” Yorkshire roots in Leeds by local residents.

The Foreign Secretary has been playing on her ties to Yorkshire amid the campaign using it as an argument against Rishi Sunak at the first Tory hustings in the city on Thursday.

She said her time at school in Leeds had taught her “grit, determination and straight talking”, vowing to Chanel the spirit of Leeds United footy manager Don Revie if she gets the keys to Number 10.

During her speech she reminisced about her time growing up and attending school in Roundhay – a ‘posh’ part of Northern Leeds.

She bizarrely apologised teachers saying: “I hope there are no teachers of mine in the audience, and if there are, I’m really, really sorry.”

Liz revealed that she saw pupils “let down” at the secondary school, claiming that  Roundhay was a place of “low expectations” and “lack of opportunity”, despite the school being rated “satisfactory” by Ofsted whilst she was a student.

The comments have left Roundhay residents rather offended.

The area isn’t lacking opportunity. The average house price in the leafy suburb for a three-bed semi close to the comprehensive school that Truss attended are just over £350,000.

The school she attended also sits on a 700-acre estate boasting lakes, woodland and gardens that could rival Brideshead Revisited.

In 2020 the area was also voted ”one of the best places to live” in the UK by The Sunday Times.

The picturesque part of Yorkshire is worlds away from a Leeds Council Estate – with its main street made up of high-end market restaurants and artisan coffee shops.

“She’s lying through her teeth. Everyone I know is absolutely appalled about what she said,” one resident who’s children attended the same school told LBC.

“She’s trying to pretend she comes from a deprived impoverished area. She comes from the same street as me actually.

“The street is full of BMWs, Porsches and Range Rovers, but Liz is trying to pretend that she comes from a red-wall area and she’s been fighting this fight, surrounded by poverty stricken areas like York and Harrogate, God knows how she managed to get out of it.”

Another mum told LBC: “It’s known as one of the best schools in the area and I think she’s thought about areas around it like Harehills, and thought she’d get away with seeing it. That’s not what Roundhay school is.

“I don’t want to see either Liz or Rishi as Prime Minister. I don’t think either of them understand children and the education sector and what schools need.

Truss said: “I’m not claiming it was a sink school.”

“It was an average comprehensive at the time, and under the auspices of Leeds city council there were too many kids able to leave school without the education they needed.”

“Teaching was patchy, we didn’t have league tables at the time or a national curriculum, and there were kids that fell through the cracks.”

The Foreign Secretary added: “What I found is that when I left that school and went to Oxford University there were talented people at Roundhay that should have been at Oxford rather than some people that were actually there.

“What I felt is there was low expectations of some of the pupils at the school, and sometimes it was about where those kids had come from in Leeds. There were different expectations from kids from middle class areas than there were from the council estates and I thought that was wrong.”