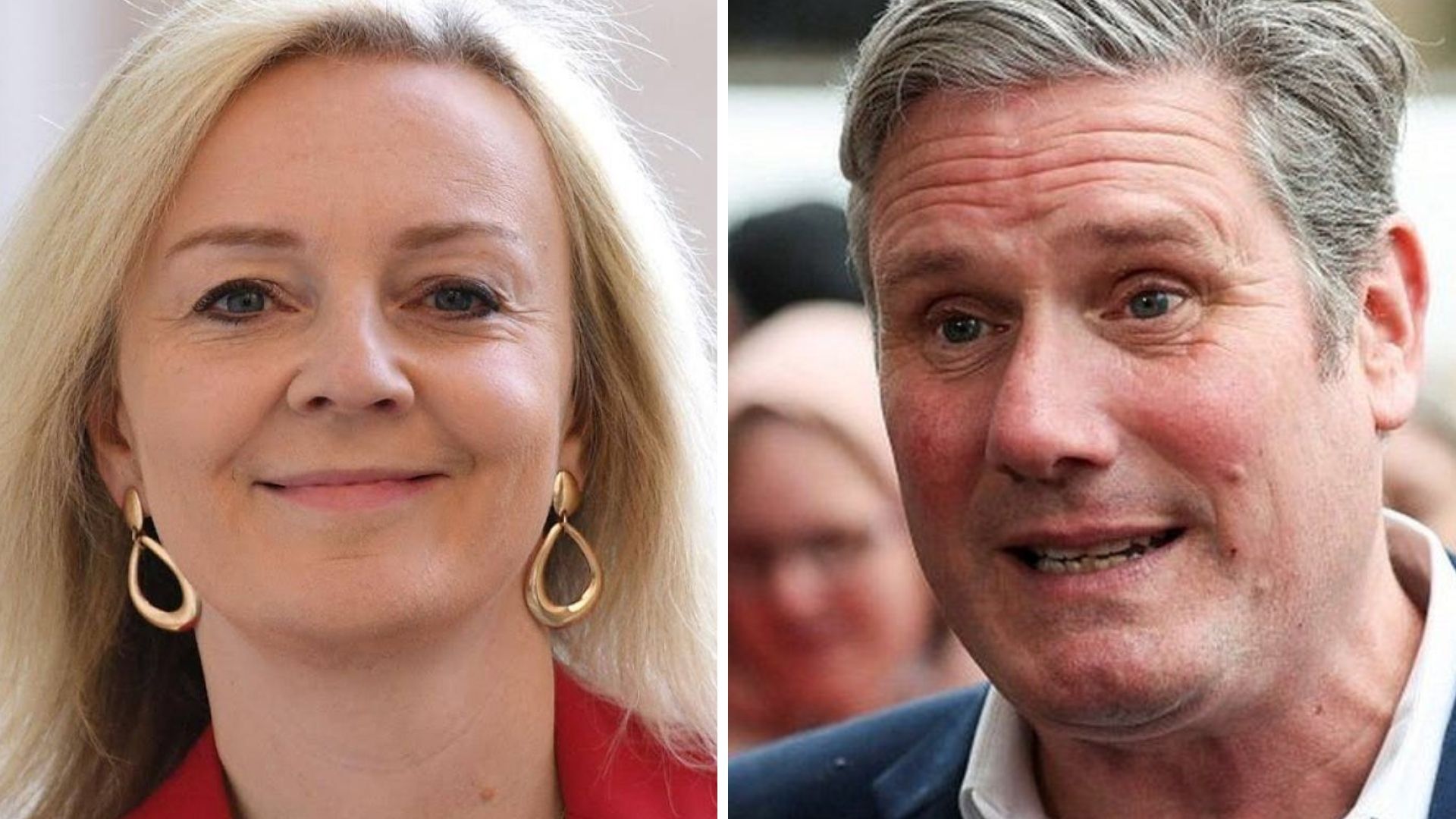 The poll conducted on behalf of the Tories by strategy firm Redfield and Wilton revealed that most Brits would prefer Liz over Sir Keir.

The firm asked 2,000 people on the 4th August: “At this moment, which of the following individuals do voters think would be the better Prime Minister for the United Kingdom?

This could be why former Labour PM Tony Blair is backing Rishi Sunak.