TRUSS TAX AXE: Liz plans emergency budget to SLASH taxes if she gets in No.10
Advertisement 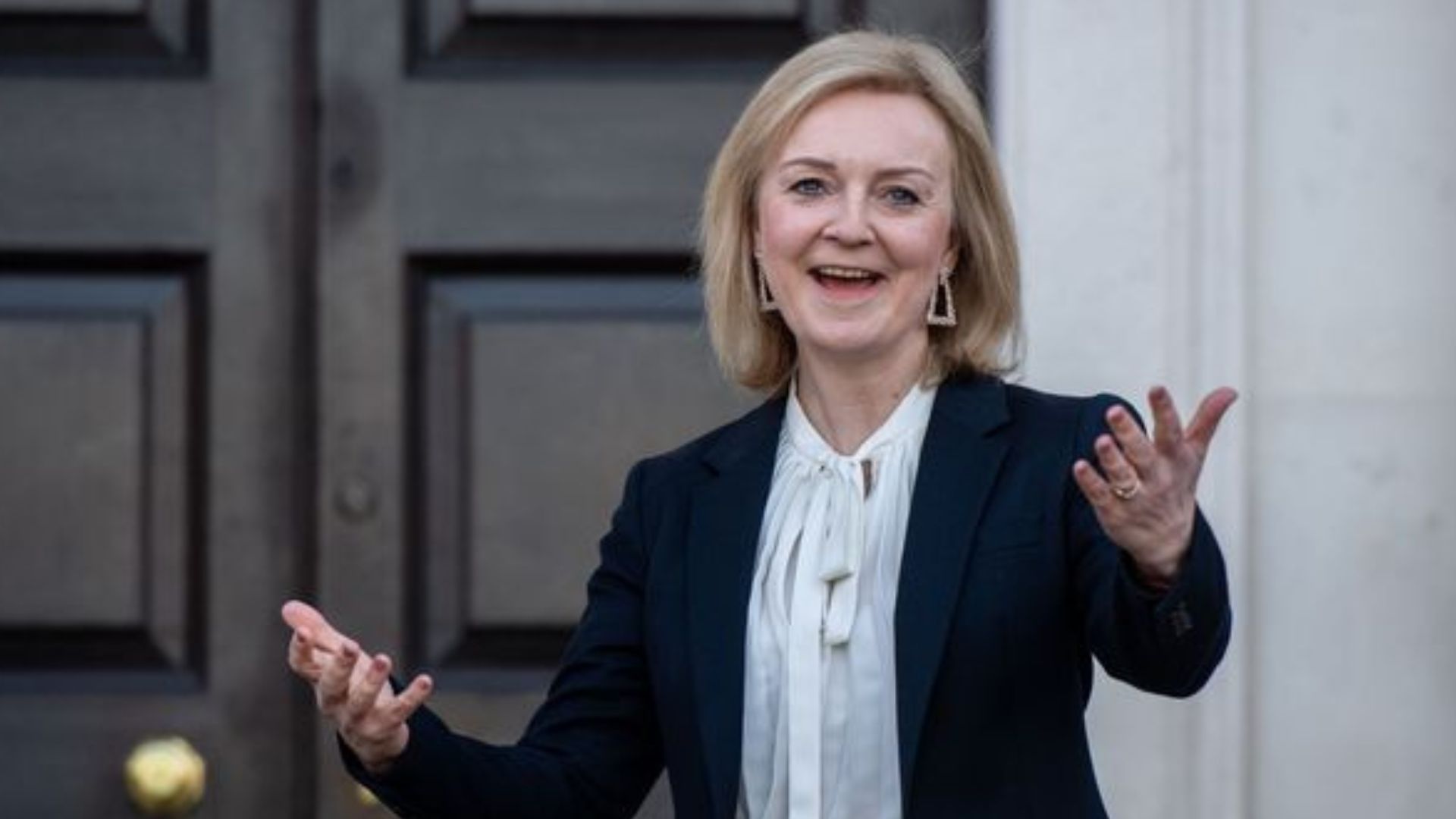 LIZ Truss criticised Rishi Sunak’s record on taxation and the former chancellor claimed he was the only one who could beat Labour as the leadership contenders turned their focus to winning over Tory members.

The Foreign Secretary vowed to bring in an emergency budget to swiftly axe the national insurance rise if she wins the race to be the next prime minister.

Mr Sunak made his own pitch to win over the Conservative membership who will crown the winner by arguing he could win an election, whereas Ms Truss could not.

Tory MPs chose the pair to enter the run-off for the leadership, as trade minister Penny Mordaunt was eliminated when she came third behind Ms Truss by eight votes.

But bookmakers placed the Foreign Secretary as the frontrunner, with early indications suggesting she is more popular with Tory members ahead of a summer of campaigning.

The pair will try to win over the support of local politicians on Thursday when they take part in a private hustings for the Conservative Councillors’ Association.

They will then tour the UK to take part in 12 hustings for the Tory members who will vote for their next leader, with the result being announced on September 5.

Mr Sunak argued that his rival would not be able to beat Labour leader Sir Keir Starmer at a general election.

“I’m confident that we can do that and we’ve got a really positive message to take out to all our members now – crucially, who is the best person to beat Keir Starmer and the Labour Party at the next election?” he said.

“I believe I’m the only candidate who can do that.”

Later writing in the Daily Telegraph, Mr Sunak tried to dial down the bitter attacks that have dogged the Westminster leg of the contest, saying Ms Truss is someone “I like and respect”.

He said he “will govern as a Thatcherite” after facing repeated criticism from the Tory right for wanting to hold off on tax cuts until after inflation is under control.

In her pitch in the Daily Mail, Ms Truss vowed to “hit the ground running by immediately cutting taxes, growing our economy and unleashing the potential of everyone”.

And she attacked the Government’s tax record, which was overseen by Mr Sunak until he resigned, triggering Mr Johnson’s ultimate downfall.

“We have been going in the wrong direction on tax, with the tax burden at its highest in 70 years,” she wrote.

“I am the tax-cutting candidate who will help squeezed families by reversing April’s national insurance rise and suspending the green levy on energy bills.

“I will move to bring in an emergency budget to get on with doing this quickly, and announce a spending review to find more efficiencies in government spending.”

Boris Johnson has not publicly backed any of the candidates to replace him, but some of his most loyal allies have come out for Ms Truss.

In his final Prime Minister’s Questions, he offered advice to his successor in what appeared to be a swipe at Mr Sunak, his former chancellor.

Mr Johnson said: “Cut taxes and deregulate wherever you can and make this the greatest place to live and invest, which it is.”

He added that the new prime minister should be prepared to ignore their chancellor: “I love the Treasury but remember that if we’d always listened to the Treasury we wouldn’t have built the M25 or the Channel Tunnel.” 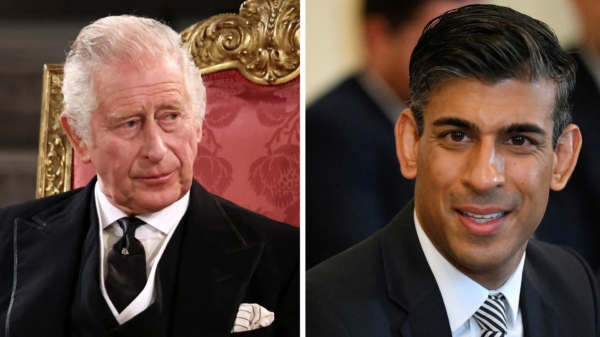 ROYAL, RESIGN ,REPEAT: King Charles is on his second Prime Minister as Sunak set to be sworn in at Palace

RISHI Sunak will be the second prime minister of the King’s reign, which is only just over six weeks old. As head of state,... 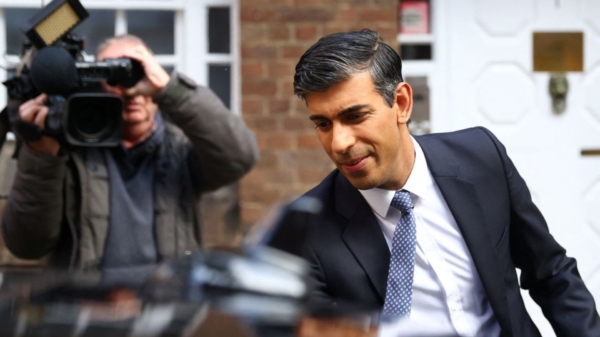