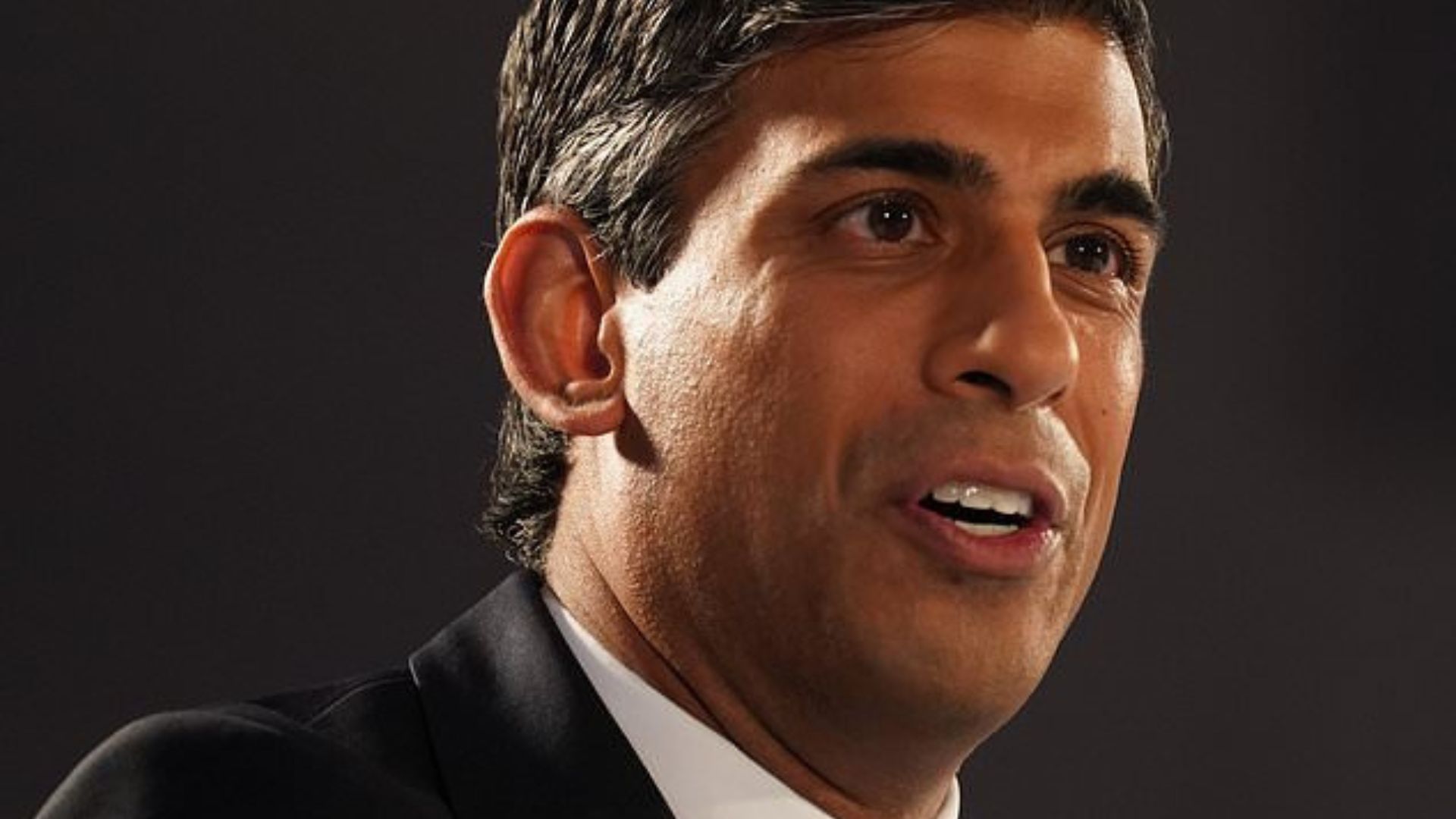 The former chancellor bragged that he had started changing public funding formulas to ensure more prosperous towns receive “the funding they deserve”.

The New Statesman magazine, which obtained video revealing Mr Sunak’s remarks, said they were made to grassroots Tories in Royal Tunbridge Wells, Kent, on July 29.

Tory figures were divided over the remarks, while Labour said it was “scandalous” that Mr Sunak was “openly boasting that he fixed the rules to funnel taxpayers’ money to rich Tory shires”.

The Sunak campaign defended the remarks, arguing he changed the Treasury’s green book setting the rules for government spending to help towns and rural areas also in need of investment.

In the video, Mr Sunak told Tory supporters: “I managed to start changing the funding formulas, to make sure areas like this are getting the funding they deserve because we inherited a bunch of formulas from Labour that shoved all the funding into deprived urban areas and that needed to be undone.

“I started the work of undoing that.”

Speaking ahead of a Tory hustings in Eastbourne on Friday evening, the former chancellor defended his comments, saying he was making the point that “deprivation exists right across our country”.

He told Sky News: “Well, I was making the point that deprivation exists right across our country and needs to be addressed.

“And that’s why we need to make sure our funding formulas recognise that. And people who need help and extra investment aren’t just limited to big urban areas. You find them in towns across the United Kingdom and in rural areas, too.

“And that was the point I was making, that our funding formulas that fail to recognise that are out of date, and they needed changing.”

The remarks from last week came as Mr Sunak tries to make up ground against Foreign Secretary Liz Truss to win the backing of party members who will choose the next prime minister.

Foreign Office minister Lord Zac Goldsmith said: “This is one of the weirdest – and dumbest – things I’ve ever heard from a politician.”

Jake Berry, chairman of the Northern Research Group of Tory MPs, said that in public Mr Sunak “claims he wants to level up the North, but here, he boasts about trying to funnel vital investment away from deprived areas”.

“He says one thing and does another – from putting up taxes to trying to block funding for our armed forces and now levelling up,” the Truss supporter said.

But Mr Sunak’s supporters rallied around him, with Conservative Tees Valley mayor Ben Houchen arguing that Boris Johnson led the party to electoral victory on a pledge to invest in areas “that have been ignored at the expense of urban cities”.

“This is public money. It should be distributed fairly and spent where it’s most needed – not used as a bribe to Tory members.”

Ms Nandy later wrote to Communities Secretary Greg Clark, who is the MP for Tunbridge Wells, urging him to investigate Mr Sunak’s comments and the changes to funding formulas.

Mr Sunak’s campaign did not dispute the video and instead defended its content.

“Levelling up isn’t just about city centres, it’s also about towns and rural areas all over the country that need help too. That’s what he changed in the green book and he will follow though as prime minister,” a source said.

In this article:featured, Rishi Sunak, Tories