BREAKING: Boris Johnson says he “will not stand” for Tory leadership
Advertisement

BLUE MONDAY: Liz Truss in TURMOIL as Tory rebels plot ANOTHER No10 coup

SHE’S THE BOSS: Chancellor assures Truss that she’s still in charge, despite plot to SCRAP her economic vision 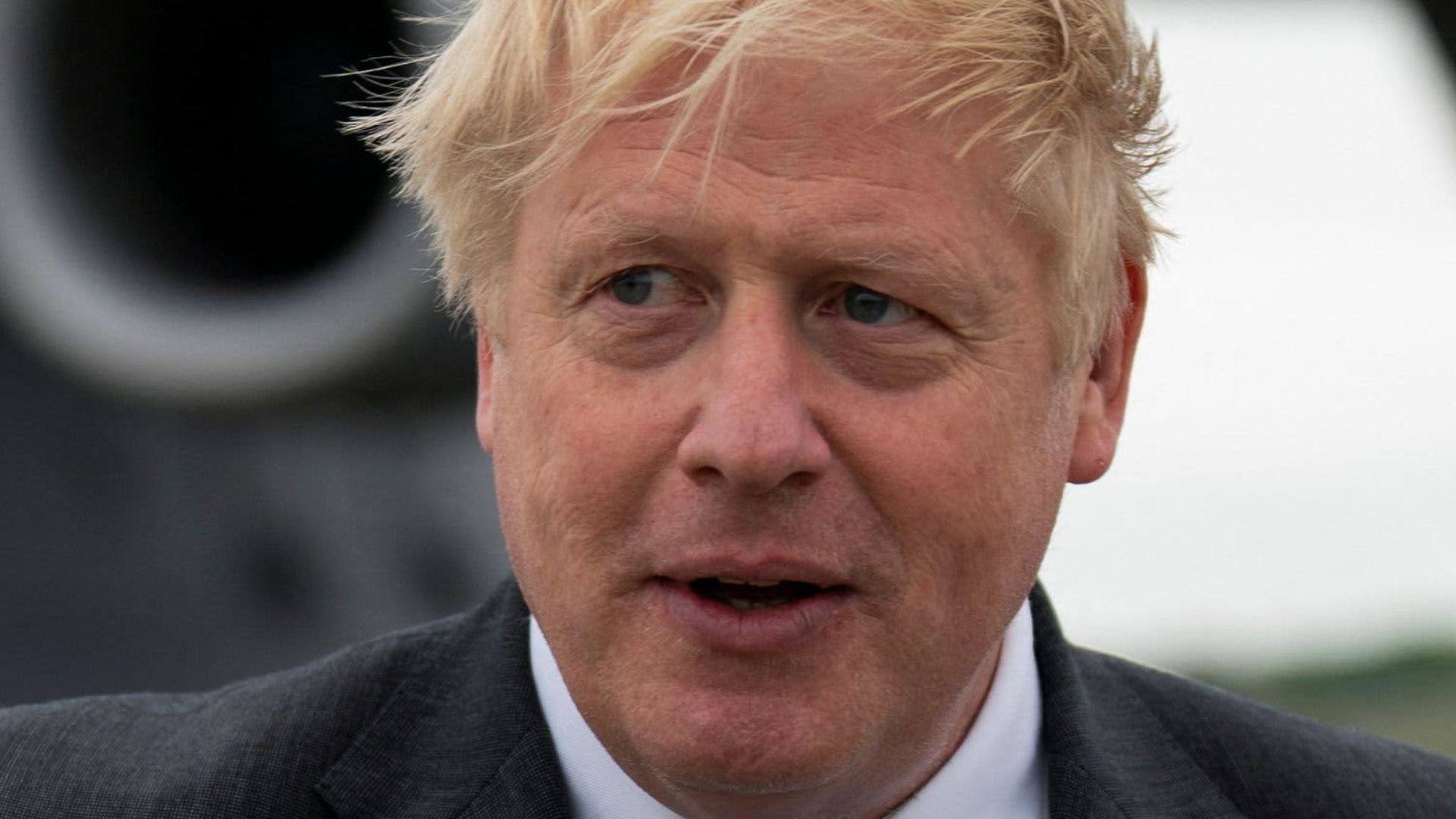 BORIS Johnson has said he will not stand for the Tory party leadership:

The former Prime Minister said that despite having the support of the MPs required to run, he had come to the conclusion “this would simply not be the right thing to do” as “you can’t govern effectively unless you have a united party”

The announcement came just hours after Johnson’s campaign team told supporters that they had secured the nominations needed from MPs for him to get on the ballot paper in the race for No 10.

It now looks increasingly likely that Rishi Sunak will become Britains next Prime Minister with a “coronation” from Tory MPs, despite no General Election or vote by Tory members.

Rishi Sunak formally entered the race today, promising he would lead with “integrity, professionalism and accountability” in an apparent attempt to contrast himself with his predecessors as backers warned a Boris Johnson comeback would be a “guaranteed disaster”.

Labour hit back at the Tories and urged disillusioned Tory MPs to put the interests of the British people first, as he warned the “psychodrama” in their party is “not a game” for people struggling to make ends meet.

Keir Starmer said: “I think there’s this strong sense now that we need a general election and that the public can’t be locked out of this while the Tories carry on with this circus,” he added.”

“All those that are going to literally go along with this chaos, rather than allowing us to transition to a stable Labour government, are putting party first, not country first, and that’s the wrong way around.

“We all have a duty to reduce the risk and that is with a general election.

“There’s great interest in this psychodrama but for people who are struggling to pay their bills, people who’ve got mortgages that are now higher than they would have been, people who need the NHS, this isn’t a game.”

“And the more this goes on, it is working people, it is the public, who are damaged by this.”

“We need a serious, credible Labour government that will be the party of sound money and that is the single most likely thing to settle the market completely,” he said.