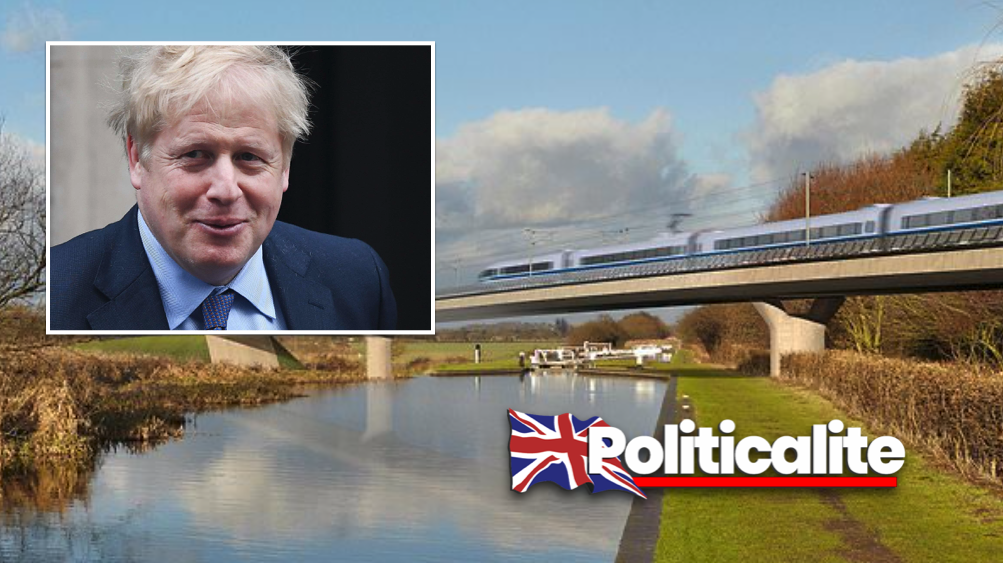 PRIME Minister Boris Johnson has given the green light on HS2, despite concerns over spiralling costs.

The Prime Minister told the House of Commons that his Government had the “guts to take the decision” to deliver prosperity across the country.

To avoid “further blow outs” in HS2’s cost or schedule, a series of measures will be taken to “restore discipline to the programme”, he said.

This will include appointing a minister whose full time job will be to oversee the project, and changes to the way HS2 is managed.

The announcement follows the completion of a Government-commissioned review by former HS2 Ltd chairman Douglas Oakervee into whether or not the programme should be scrapped.

Mr Johnson said: “The review recently conducted by Douglas Oakervee … leaves no doubt of the clinching case for high-speed rail.

“A vast increase in capacity with hundreds of thousands of extra seats making it much easier for travellers to move up and down our long, narrow country.
“And that means faster journey times, not just more capacity.”