RETURN OF THE JEDI: Donald Trump WILL Run for President in 2024
Advertisement 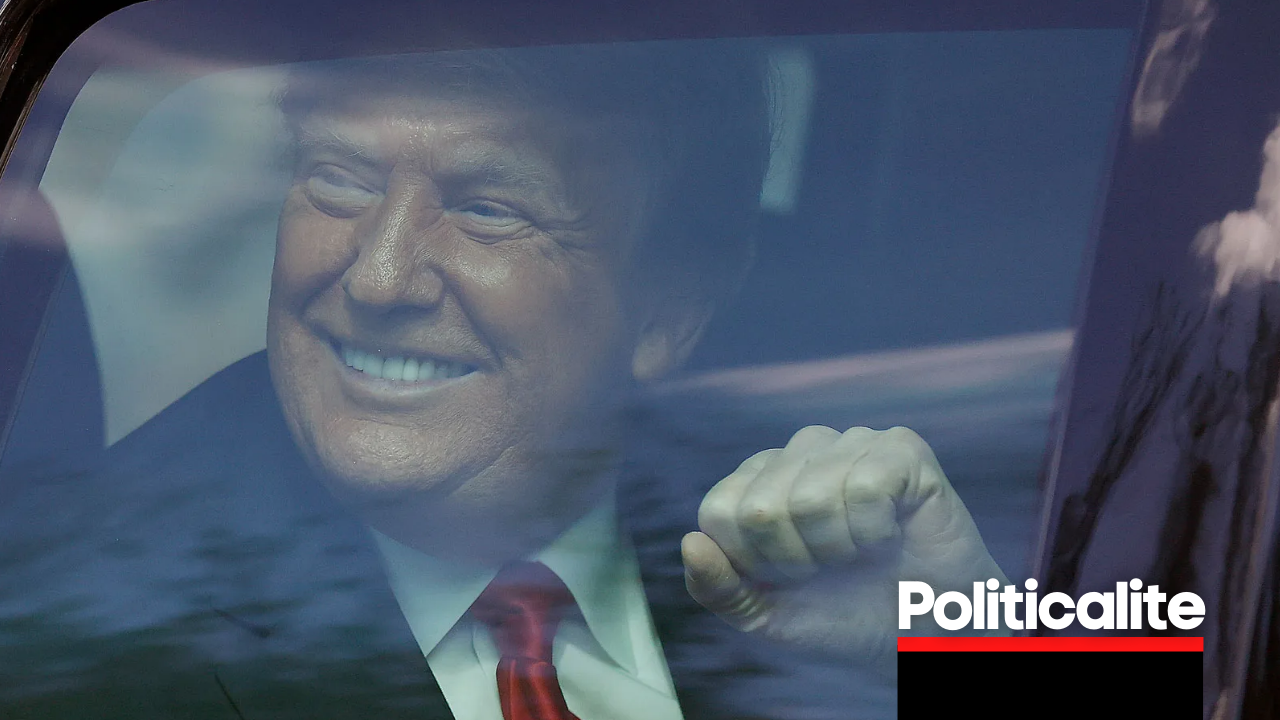 DONALD Trump “will run” for President in 2024, according to his former Press Secretary and friend, Sean Spicer.

Spicer, who served under 45 and later appeared on Dancing with the Stars – gaining support from then President Trump, has told US media that the the Don is in.

“He’s in,” said Spicer and Mr Trump has reportedly banked a whopping $102 million for a 2024 Election run war chest, lost weight, and has kept his approval ratings high with over 73% in one Pew Research center poll.

The move is reported to be due to an “ineffective” President Biden – who has so far laughed at on the World stage and is widely seen as illegitimate following his controversial alleged ‘win’ in 2020.

Spicer told a US network ahead of his upcoming book, RADICAL NATION: Joe Biden and Kamala Harris’s Dangerous Plan for America that Mr Trump was angry over Joe Biden’s handling of immigration.

“A couple of months ago, I wasn’t sure,” said Spicer, “Now … there needs to be something that will keep him out.”

“We met with several of our Cabinet members tonight … I’m not authorized to speak on behalf of the president, but I can tell you this…we wouldn’t be meeting tonight if we weren’t making plans to move forward in a real way, with President Trump at the head of that ticket,” said Meadows according to the Hill.