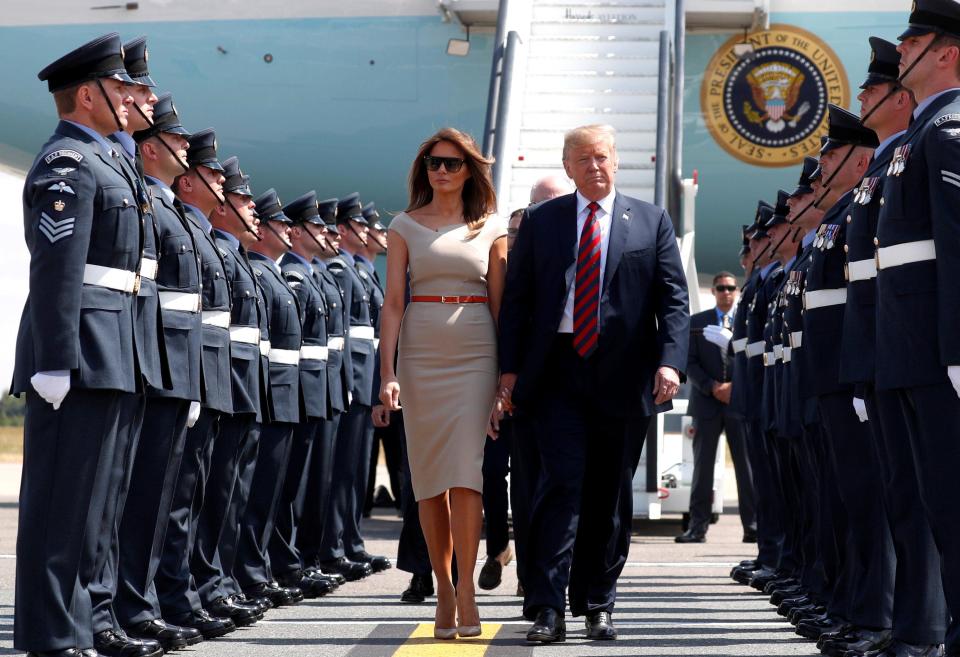 DONALD Trump has slammed Theresa May’s weak and wobbly Brexit plan that would see the UK tied to the EU after the UK leaves the trade bloc.

Mr Trump said: “I’m not sure that’s what people voted for” when he was asked about her plan for Britain that has caused two big hitters from her Government to resign. 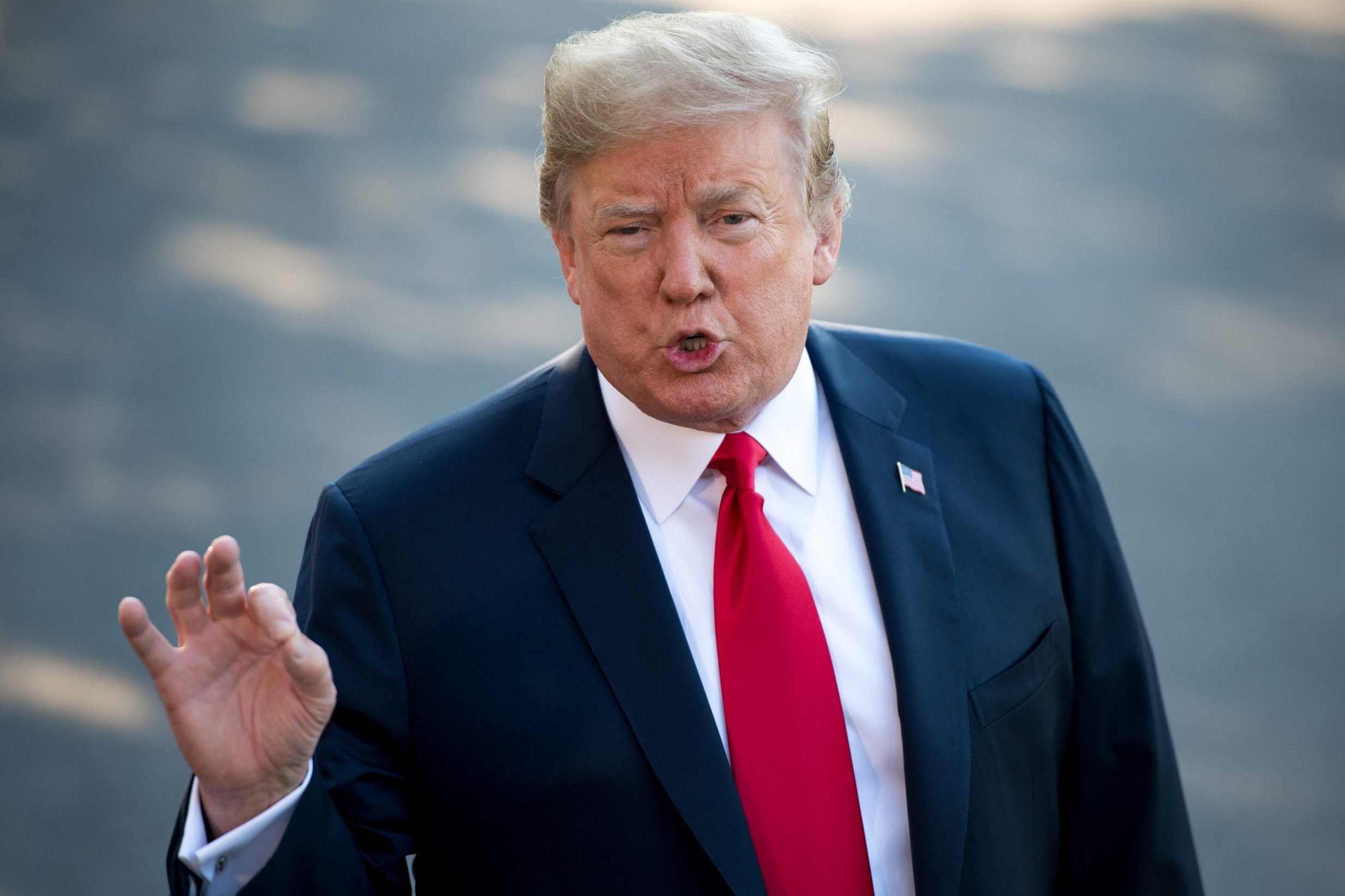 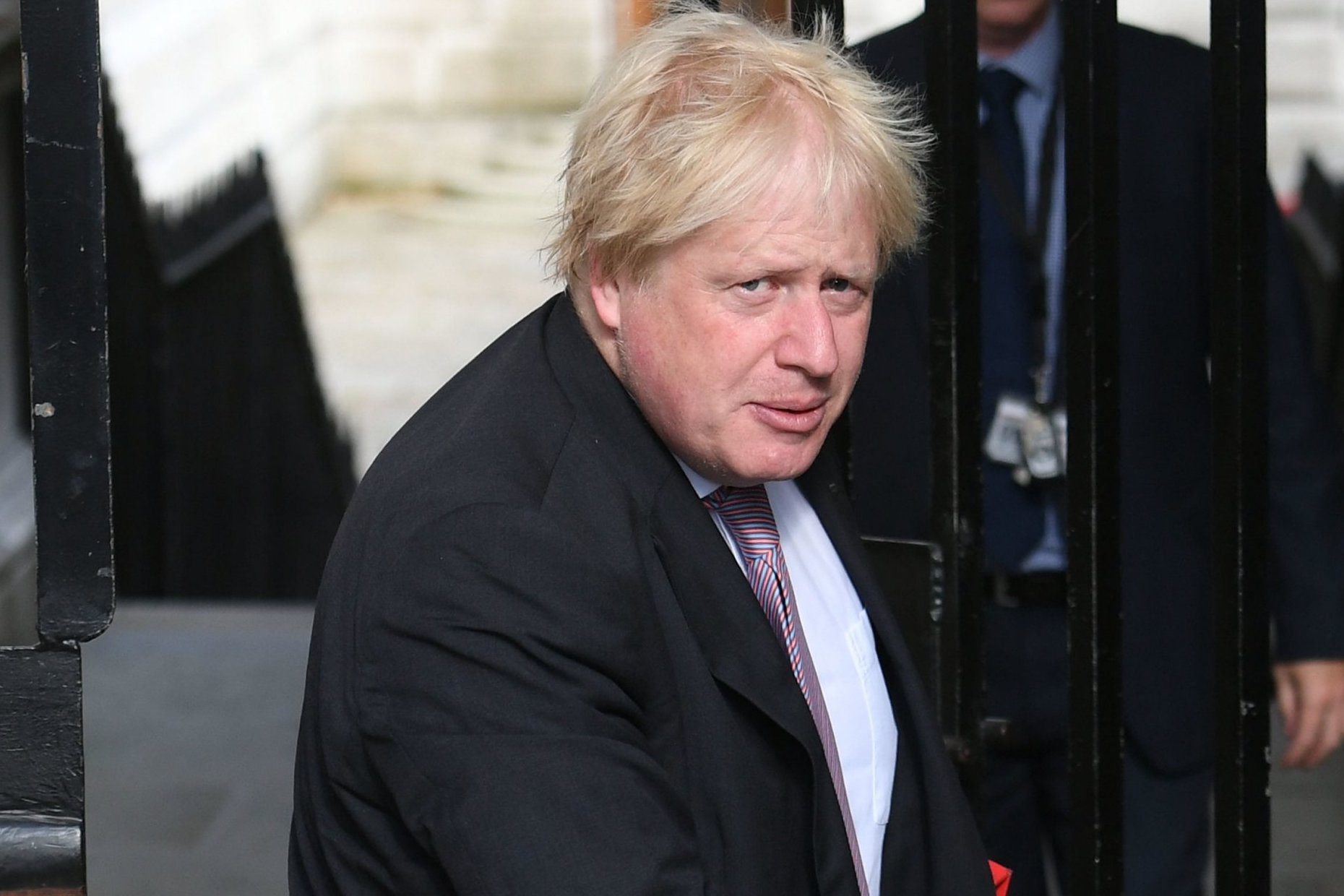 Trump intervened in British domestic politics, just as former President Obama did when he said Britain would be at the ‘back of the queue’ if we left the EU.

Big T told a Nato summit that May’s proposals would leave the UK “partially involved with the EU”.

“Brexit is Brexit” said Trump, the people voted to break it up, so I would imagine that is what they’ll do, but maybe they are taking a different route. I don’t know if that’s what they voted for.”

He added: “Brexit is turning a little differently – they seem to be getting involved at least partially with the EU.” 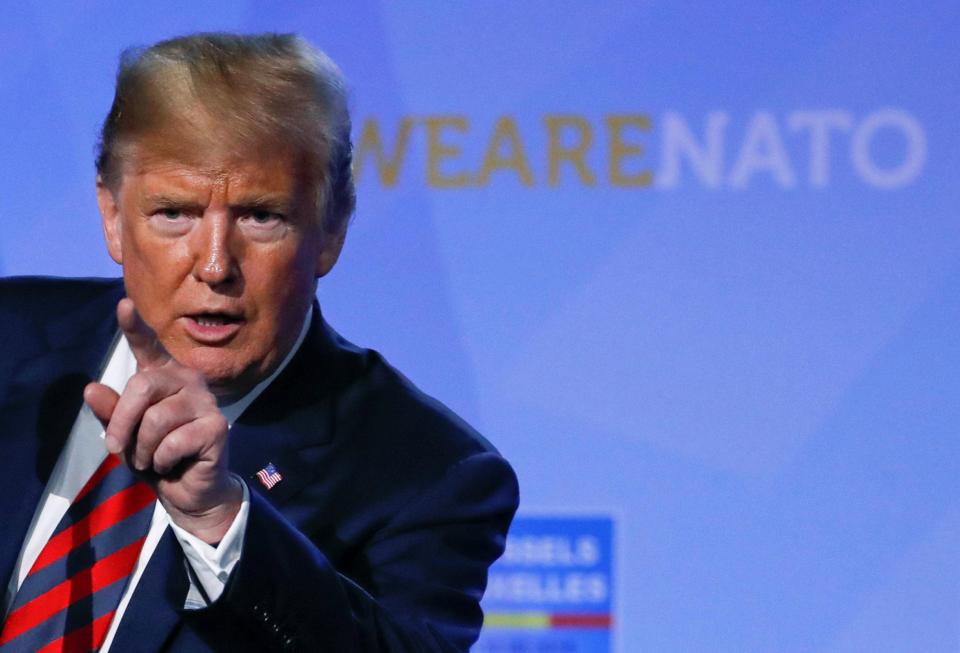 “I’d like to see them be able to work it out so it could go quickly,” Mr Trump also said.

The president also played down the huge protests expected to accompany his visit, claiming: “I think that those people like me a lot and they agree with me on immigration.

“I think that’s why you had Brexit in the first place – because of immigration.”

Mr Trump also said about the state of British politics: “I’m going to a pretty hotspot right now, with a lot of resignations.”

On Brexit, he added: “I’ve been reading a lot about Brexit and it seems to be going a little differently recently.

“It’s not for me to say, I own a lot of property there and I’m going to Turnberry in Scotland, which is a magical place.” 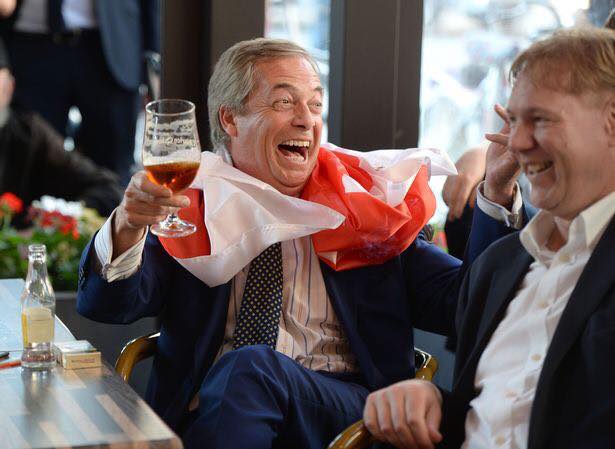 Nigel Farage backed his friend’s comments and tweeted: “The president is absolutely right.”

In this article:brexit, Donald, featured, Planet Trump, theresa may, Trump In UK, uk