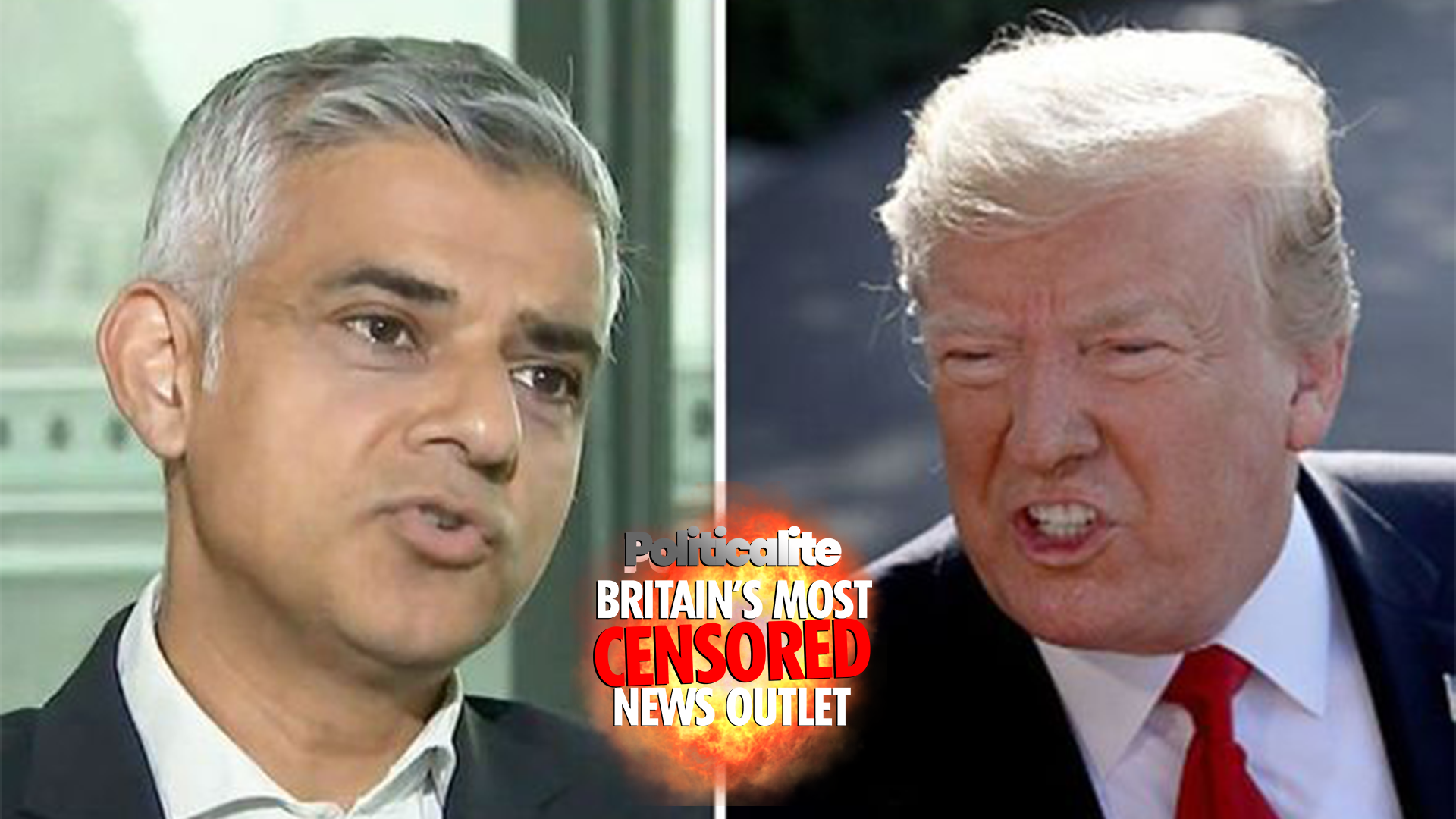 PRESIDENT Donald Trump sent a direct message to failing London Mayor Sadiq Khan who claimed that it was ‘Un-British’ to roll out the red carpet for him ahead of his state visit. 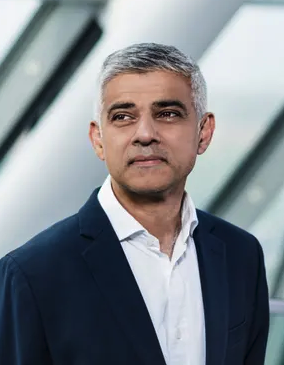 Just minutes before touching down at Stansted Airport, Mr Trump, 72 tweeted: “.@SadiqKhan, who by all accounts has done a terrible job as Mayor of London, has been foolishly “nasty” to the visiting President of the United States, by far the most important ally of the United Kingdom. 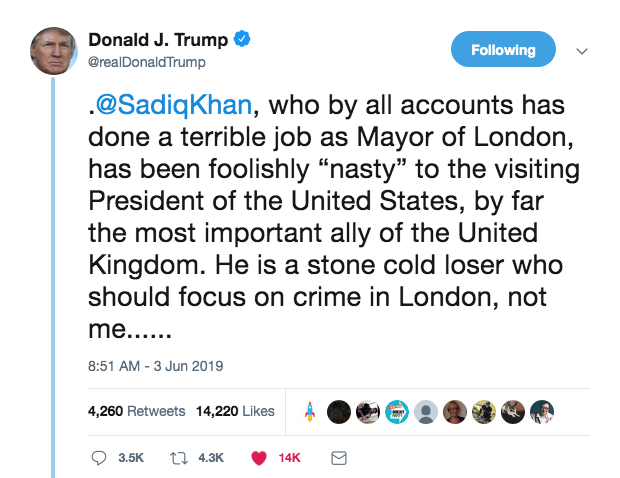 Trump wasn’t finished there, he added: “He is a stone-cold loser who should focus on crime in London, not me……”

In a second tweet to smash the leftist London bubble that Khan resides in, Mr Trump tweeted: “….Kahn reminds me very much of our very dumb and incompetent Mayor of NYC, de Blasio, who has also done a terrible job – only half his height. In any event, I look forward to being a great friend to the United Kingdom, and am looking very much forward to my visit. Landing now!” 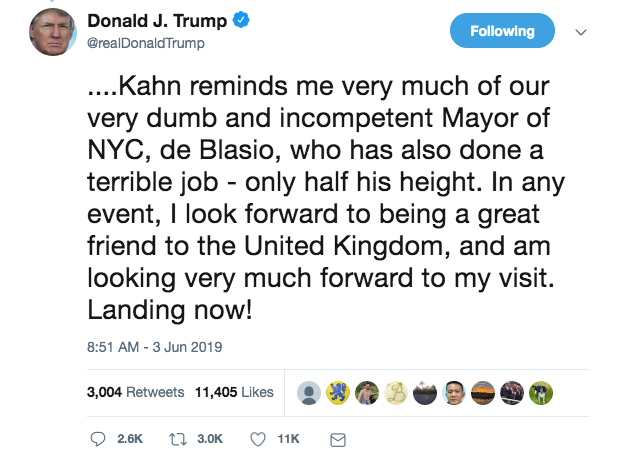 Mr Trump’s tweets will delight the sufferers of the London centric media who have been forced to endure voices like Khan’s being the prominent message about the Trump visit.

Sky News was slammed before Mr Trump arrived as the biased news outlet promoted the third state visit by a sitting US President in the past 20 years with a controversial Trump blimp promo from his last visit in Summer 2018.