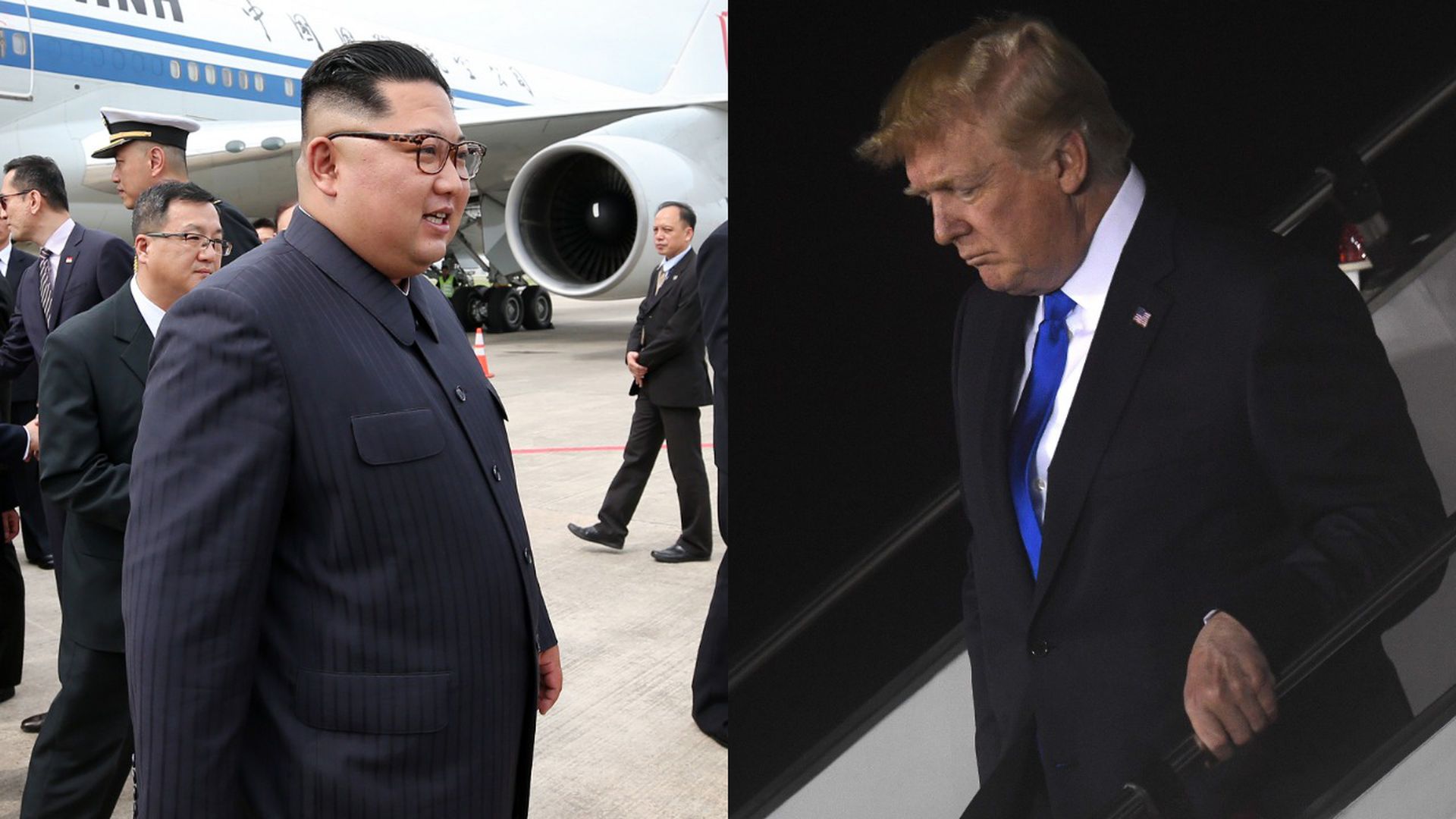 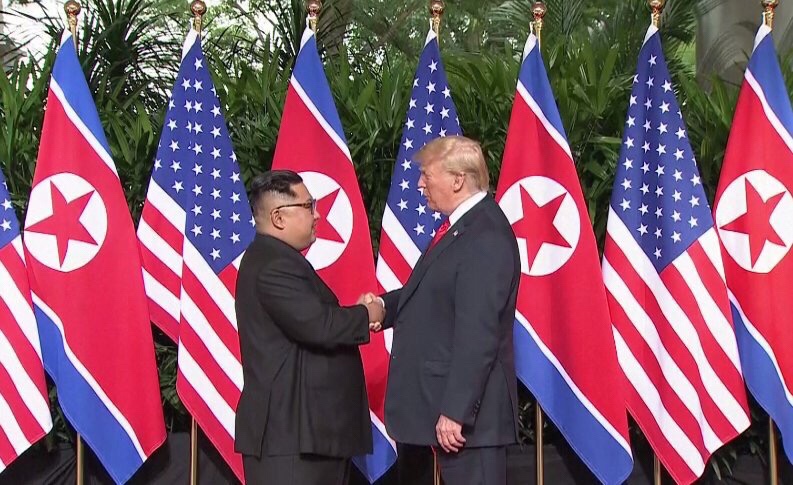 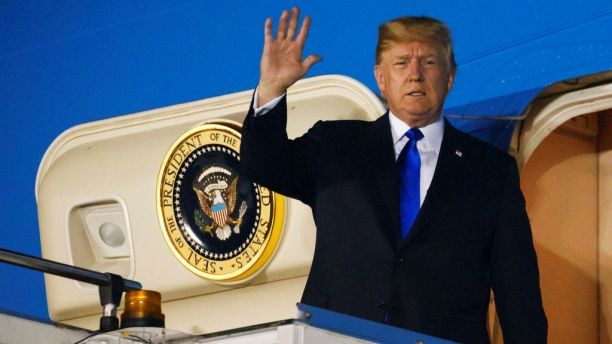 The summit is the first ever between a sitting American president and North Korea’s leader. Trump on Monday forecast a “nice” outcome, while Kim spent the day out of view.

Trump’s motorcade pulled into the grounds of the Capella Hotel at 8:13 a.m. Tuesday local time. He is scheduled to meet Kim for the first time at 9 a.m.

Kim is also en route to Sentosa Island for the meeting to discuss the fate of his country’s nuclear weapons arsenal. 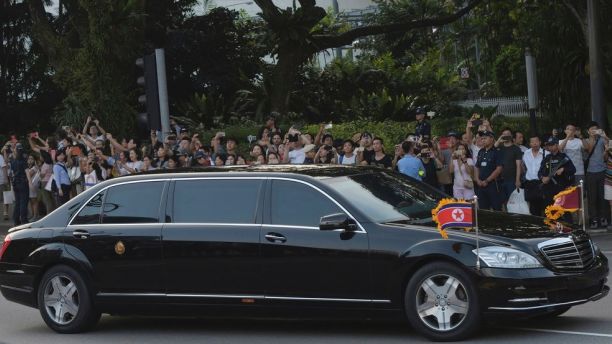 Pyongyang’s official Rodong Sinmun on Tuesday filled its front page with photos of his visits to Singapore’s landmarks, including the Flower Dome at Gardens by the Bay and the Marina Bay Sands resort.

The North’s Korean Central News Agency quoted Kim as saying that Singapore is “clean and beautiful and every building is stylish” and that he will learn “a lot from the good knowledge and experience of Singapore in various fields in the future.” 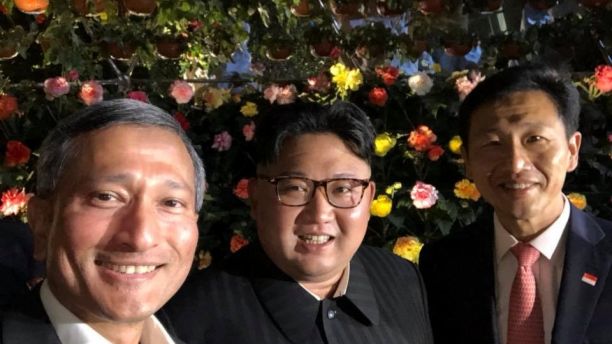 It’s rare that security-obsessed North Korea reports on Kim’s activities within hours. When Kim visited China for meetings with Chinese President Xi Jinping in March and May, state media didn’t report on the trips until after he returned home.

Some experts say North Korea is trying to keep up with the speed of the Western media in Singapore.

The White House announced on Monday that nuclear talks with North Korea have moved “more quickly than expected.”

Trump is planning to fly back to Washington earlier than expected, departing 8 p.m. Tuesday rather than Wednesday morning.

There’s excitement surrounding the summit but also skepticism that the North will relinquish a nuclear weapons program it spent decades building despite crushing sanctions.

Kim and Trump are scheduled to meet alone, with their interpreters, after greeting each other at the resort.

We will bring you the latest updates from 6am UK time.