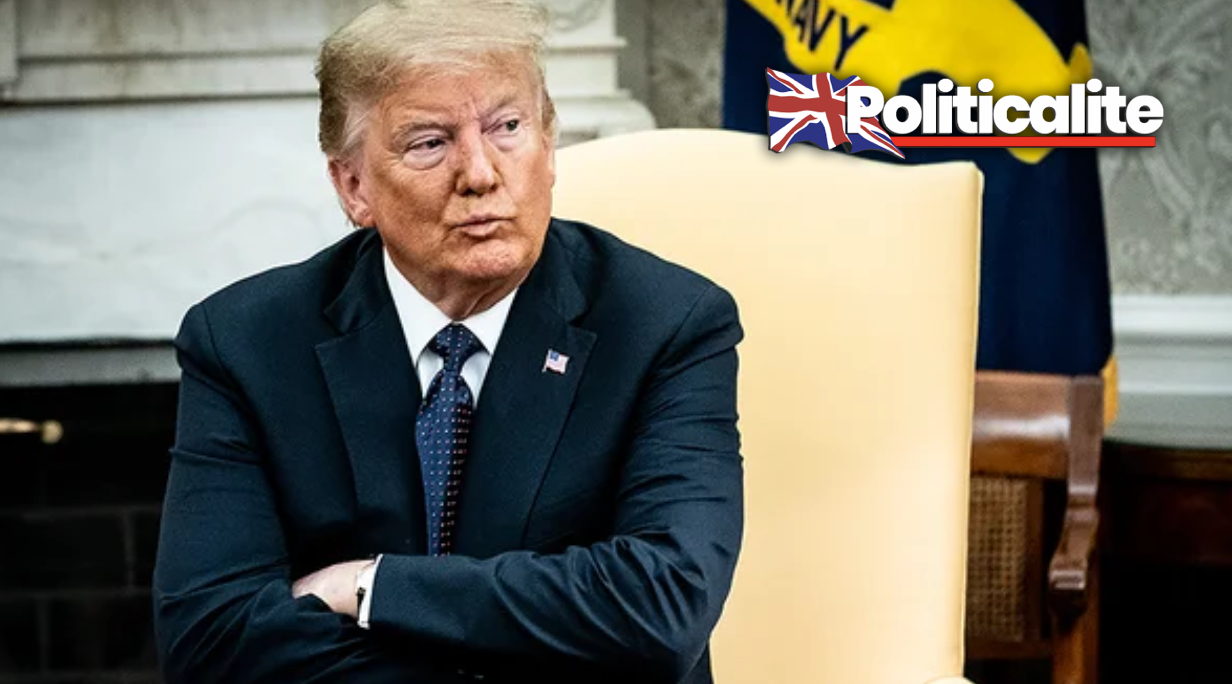 PROJECT Veritas has claimed that the integrity of the US Presidential Election could be ‘at risk’ from Big Tech after it produced a video on Facebook censorship which was censored alongside a tweet which was also deemed ‘sensitive’ on the same day President Trump had one of his tweets labeled as containing ‘abusive content’.

If you haven’t seen it yet, you can watch it here.

The explosive video took the internet by storm. In just a few short hours it garnered millions of views, tens of thousands of tweets, and countless news articles.

When the oligarchs in Silicon Valley saw the video breaking through, they did the only thing they could to stop it. THEY CENSORED A VIDEO ABOUT TECH CENSORSHIP.

You really can’t make this stuff up.

This coming on the same day that President Donald Trump had one of his tweets labeled as “abusive behavior.”

Tech giants are coming after Project Veritas because they know just how effective we are and you know that Project Veritas is the ONLY group in the country exposing the powers that be.