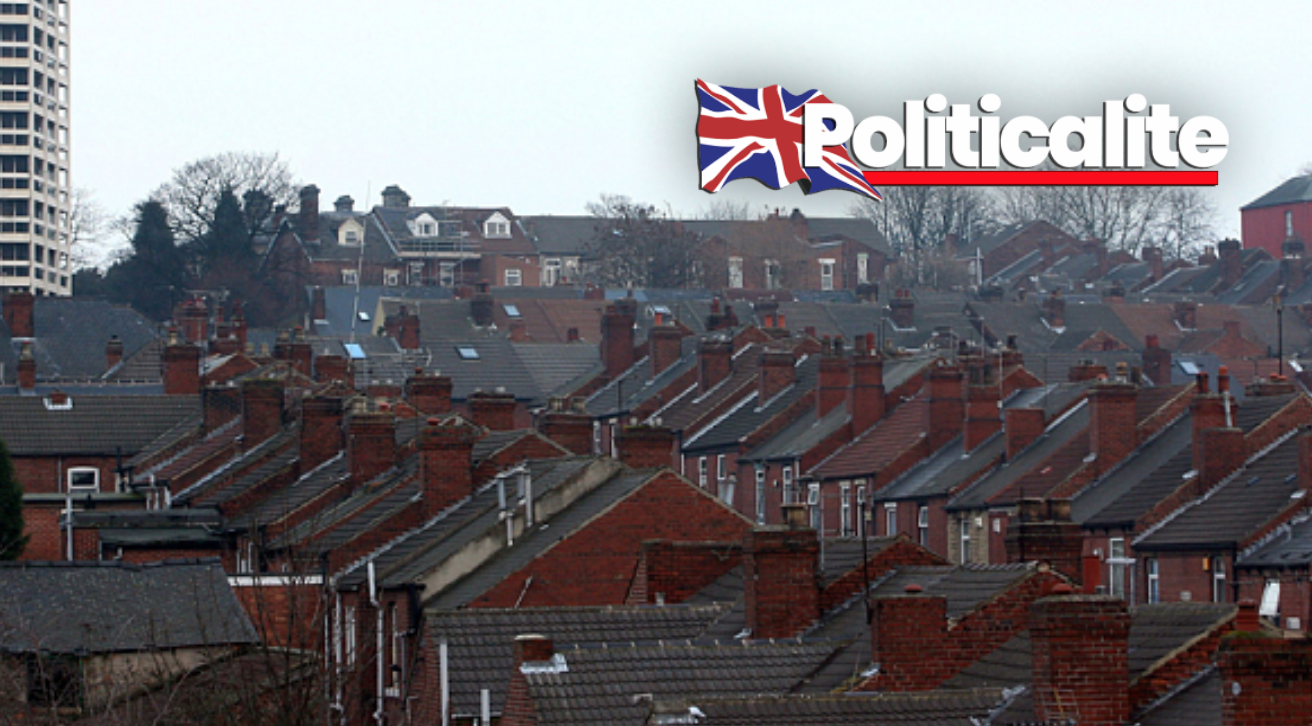 IN A a recent interview, an anonymous woman who has claimed to have been raped over 100 times by a Pakistani grooming gang in the Yorkshire town of Rotherham, during the scandal has revealed that for airing her criticism online on social media, she was still receiving abuse, much of it from the ‘far-left’ and ‘academic feminists’.

She complained about how on Twitter, there was no action being taken against those spreading the vile vitriol towards her, despite her complaining to the tech giant about it. She commented to Examiner Live that these people are a part of ‘one group who go online and they try to resist anyone they consider to be a Nazi, racist, fascist or white supremacist. They don’t care about anti-white racism, because they appear to believe that it doesn’t exist’.

She also added that they had ‘tried to floor’ her, and such behaviour had been going on for ‘months’.

She was amazed by how much abuse she was getting, claiming that ‘they tried to shut me down, shut me up and drive me off Twitter. I’ve never experienced such hate online in my life. they accuse me of ‘advocating for white pedophiles’ and being a ‘sinister demonic entity’.

In one example, she highlighted that she reported one tweet to Twitter which she considered to be harmful content, as it talked about how the coronavirus was apparently a ‘white virus’,  which the tech giant referred to as ‘satire’ and didn’t act.

She also complained about commenters who called her ‘gammon’ (a disparaging racist term against white people) and referenced her alleged ‘white privilege’, of which Twitter also didn’t act upon, also calling it ‘satire’.

She said that this was a bad thing, as ‘it’s telling them that it’s OK to hate white people, and that’s fundamentally wrong’.

The woman’s alleged abuse had begun in the Yorkshire town when she was a teenager 20 years ago, when a Pakistani man who was 15 years older than her met her on the street and invited her to dinner.

He started off friendly but became violent, eventually raping her and giving her to other men at different houses in the area. In the interview, she discussed how she has never returned to Yorkshire since, after the police told her to move away and change her name.

She claimed that the abuse occurred, as she was ‘a white girl looking for a boyfriend’.