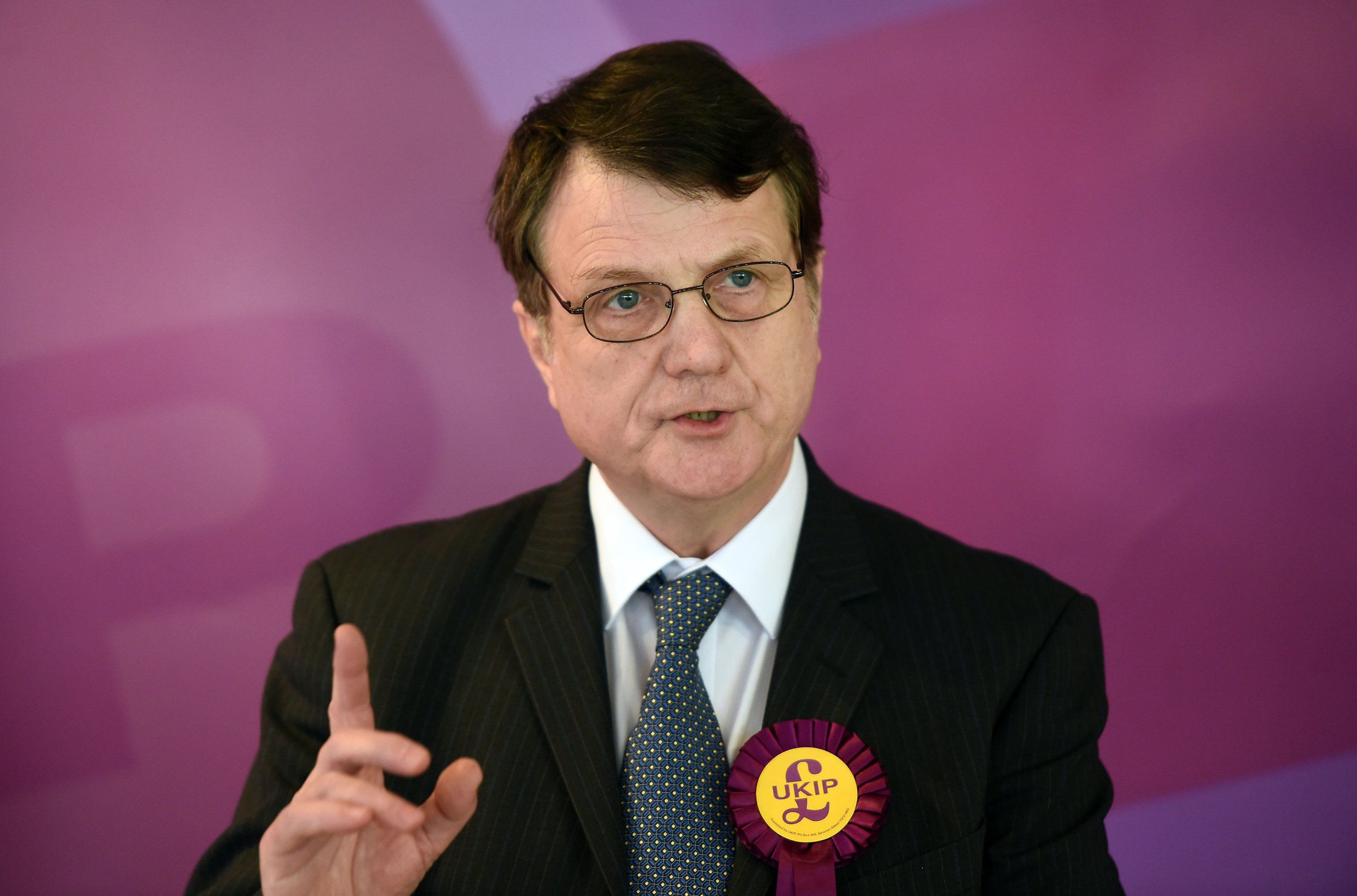 Yesterday Politicalite reported that 63% of respondents to a poll for Sky News wanted a representative of a ‘No Deal’ Brexit present during the TV Debates. Today, Boris Johnson has demanded that a Brexiteer be present and UKIP have formally stepped forward to demand that Gerard Batten MEP be allowed to participate.

Brexiteer @BorisJohnson is the latest to speak out against the idea of a “debate” between May and Corbyn. Two Remain campaigners who want to keep us chained to EU customs arrangements debating Brexit – what a farce!

The news comes as Theresa May and Jeremy Corbyn have reportedly agreed to the debate. May told The Sun that the determination of the format would be a matter to be decided by the broadcasters. Sunday December 9th has been set as the provisional date for the debate so it will immediately follow the demonstration against May’s sell-out deal.

However, it appears that the ‘Big Two’ are currently conspiring to stitch the debates up. Excluding Gerard Batten would be proof that the debates are an “establishment ploy” the Party said:

It is essential that UKIP is a part of this. UKIP is the Party of Brexit and the only one which supports a total unencumbered ‘no deal’ Brexit.

Refusing @GerardBattenMEP’s participation would expose these debates to be an establishment ploy.https://t.co/nTwVg4581B

It is quite clear that UKIP’s stance on Brexit means it should be present at the debates as should other parties such as the SNP and Plaid who represent their respective national governments. Supporters of a second referendum should also have a voice so that the debates can be part of a proper national conversation about this deal where all shades of opinion have a chance to be heard and judged by the public.