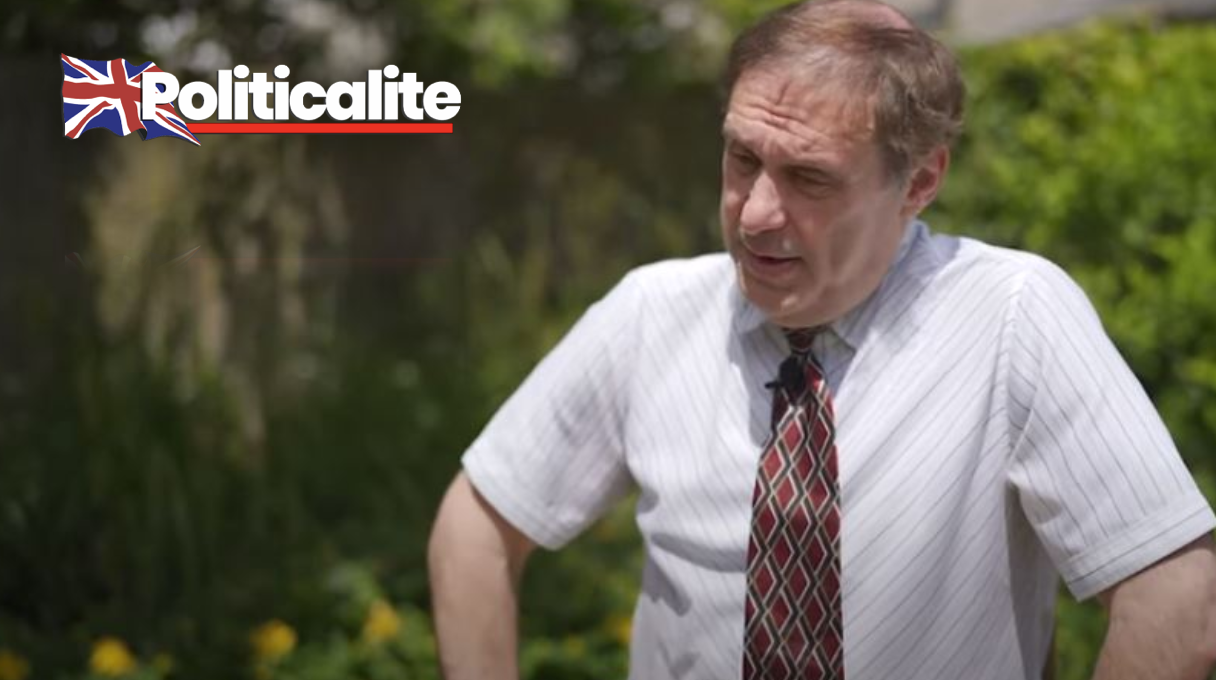 FREDDY Vachha has been unveiled as the new UKIP leader under Churchill statue in London.

The United Kingdom Independence Party (UKIP) unveiled its new leader Freddy Vachha to the press on Parliament Square in London on Monday.

Vachha in his speech in front of journalists attending the unveiling accused the country of lacking “the sense to do the right thing no matter what other people say” adding that in Westminster, politicians “put popularity and a desire for power ahead of pride and ahead of principle” often against the interests of the British people.

The 63-year-old had previously been the UKIP London Regional Chairman since 2016 and unsuccessfully ran for the leadership election of the party in 2019 coming in second with 20% of votes behind Richard Braine who resigned just two months later, prompting a new leadership race.

The decision to present Vachha under a statue of Winston Churchill comes amid recent anti-racism protests in the United Kingdom and across the world which have seen monuments of famous historical figures be vandalised or torn down, because of their alleged racist views.

Article courtesy of our partners at Ruptly