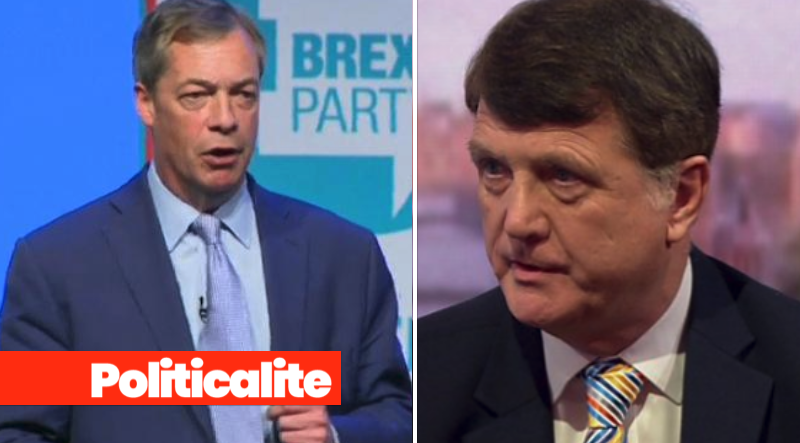 UKIP Leader Gerard Batten slammed Nigel Farage yesterday and accused him of trying to ‘discredit’ UKIP over its links to the hugely popular activist, Tommy Robinson.

Appearing on the BBC’s Andrew Marr Show Sunday, Mr Batten said that Farage wanted to “discredit” UKIP by claiming he was condoning violence by working with our Tommy.

While not a member, Mr Robinson was a “useful source of research”, said Batten. 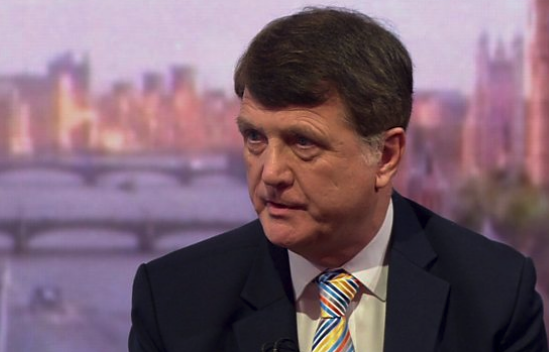 Farage, who launched a rival ‘Elitist’ Brexit Party, claimed that a Brexit rally co-organised by Tommy and UKIP would be “full of skinheads and people with tattoos to the eyeballs” in a clear sign Snooty Farage is no longer the working man’s politician.

Farage also slammed Gerard for working with Tommy, but Farage hired a former member of the national front when he was UKIP leader, showing the man is a hypocrite. 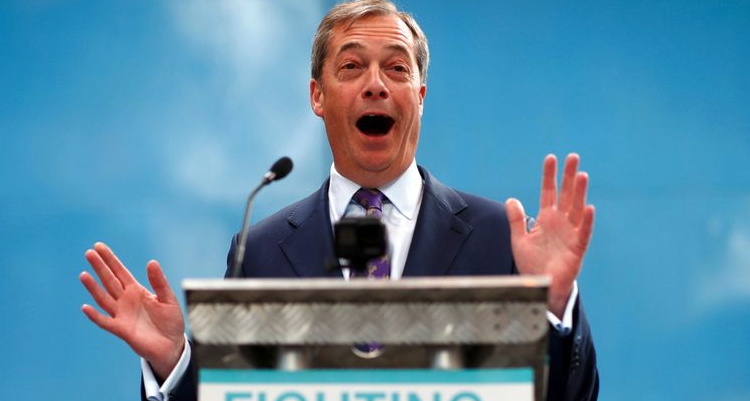 The Brexit Party is already splitting the vote with UKIP and will keep the Tories in power, but that’s part of the ‘Farage Mirage’ and a clear sign he’s on the side of the Establishment and more than happy to enter the European Elections, to keep himself and his cronies on the EU gravy train.

Mr Batten defended his association with Mr Robinson, saying it had not stopped the party from attracting 11,000 new members from a range of backgrounds since he became the leader.

Tommy is a fighting force for the working-classes and was seen as the UK’s most popular politician with over ONE MILLION likes on Facebook… yet he was banned by the social network after Government pressure.

Sources have told Politicalite that the order came from Nick Clegg, who was hired by Facebook late last year. 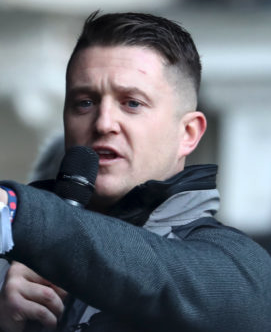 “Nigel has known me for 27 years. He knows exactly where I stand on things just as I know where he stands on things.”

“He knows that this is a smear. This is a device he is using to try and discredit UKIP and enhance the chances of his own new party… What he is saying is a complete smear.”

“I have lots of people who advise me, some of which are not members of UKIP,” Mr Batten added.

“Tommy Robinson is not far-right… and does not have far-right views. He is someone who can give some information and research which is useful to me.” said Batten.

“We have always been a democratic, non-racist party. That has always been in our constitution and that is exactly the way we are going to keep it.

“It is very odd in this day and age when you get called far-right, when what you have spent the last 25 years trying to do is to return government to our own democratically elected Parliament.”

PUT A SOCK IN IT! UKIP AM BLASTS Remoaning Khan!
PURPLE WAVE: Theresa ‘Terrified’ as UKIP see HUGE surge in Polls, with 11% Share…
To Top