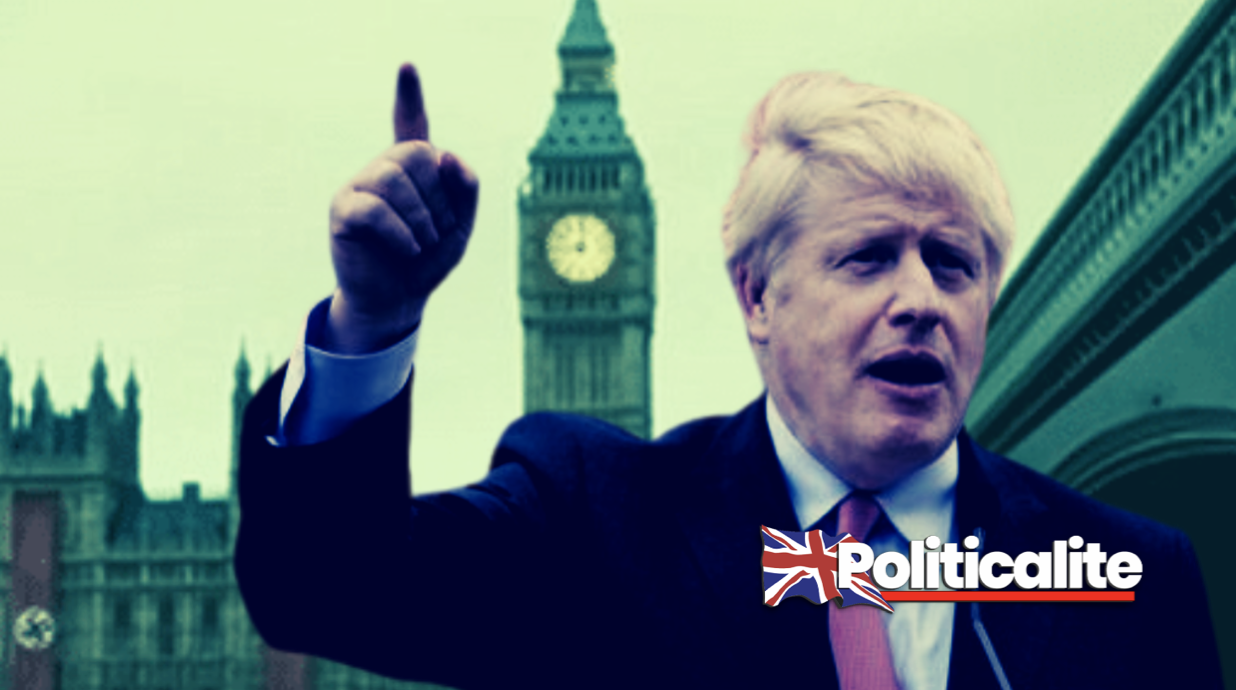 How long until discussions about Brexit, illegal migration, selective education and the freedom to assemble are fully censored? asks UKIP.

AFTER a summer blighted by riotous acts of violence against property, including both utterly harmless public statues and incredibly important war memorials, something even more frightful is coming our way. This time, the danger is not from that of the unruly mob but from the hand of government.

The Secretary of State for Digital, Culture, Media and Sport Oliver Dowden has announced the introduction of new legislation designed to censor online speech. 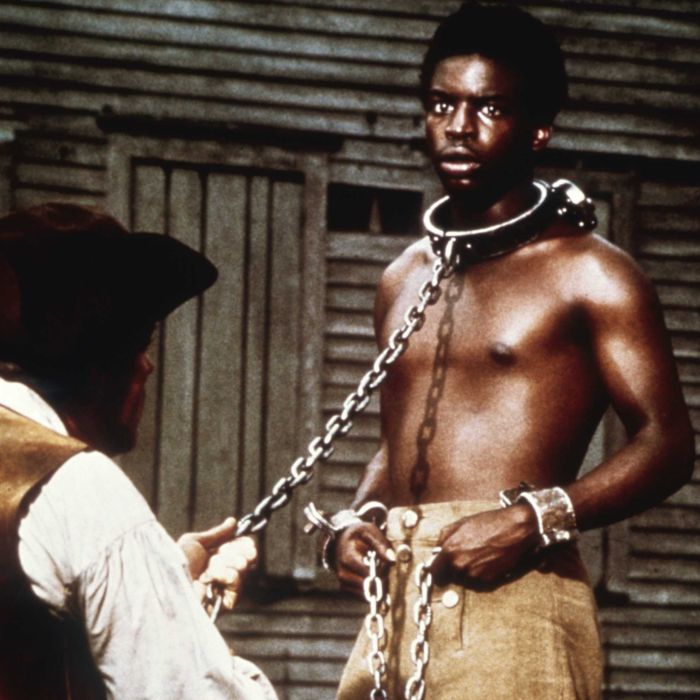 Former Tory MP and UKIP leader Neil Hamilton has spoken regularly on the dangers of our fast emerging “techtatorship” under which online giants are able to censor, shape and supress public debate as they see fit.

Far from being the work of private enterprise, these companies have the open ear of all of the world’s major governments, governments that regularly collaborate with them in their foul censorious enterprises. This is not the free market. Call it crony capitalism, corporatism or good old fashioned corruption – any of these terms shall suffice.

Now though, the government are taking things further. According to the Secretary of State, the legislation will seek to combat so-called “online harms”. This is simply another expression for the curtailment of unpleasant free speech – speech that no matter how unpleasant one may find it, must still be tolerated by a free society such as the one Britain has traditionally been.

In an article in the Telegraph, the Secretary of State uses the oldest trick in the book among censors, so as to create a false sense of comfort for the reader. He begins by saying that these rules are designed to protect children from bullying and sexualisation. 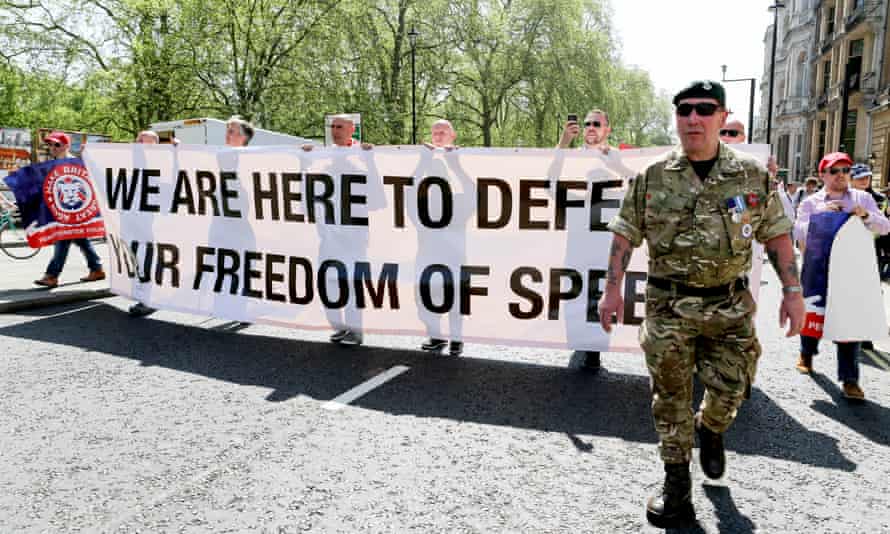 Whilst no one could argue that the exploitation of children is anything but an act of utter wickedness, one must always ask whether it is the government’s role to prevent such evils? The foremost protectors of children are of course parents, extended families, and communities. Beyond this, existing laws have long been in place to protect children from harassment and molestation, both at the hands of other children and more seriously, at the hands of paedophiles. As is typically the case, the proper enforcement (now sadly lacking) of an existing set of laws would be far more productive than the introduction of new and overly sweeping legislation. That said, the sensible former option rarely makes headlines in the way that the latter tends to do

But as the article moves on, the Secretary of State pivots away from the issues of child exploitation and turns to what he calls, “anti-vaccination disinformation”. If a government minister is seriously equating an open discussion about medical science with paedophilia or the advocacy of terrorism, we should all be deeply frightened. 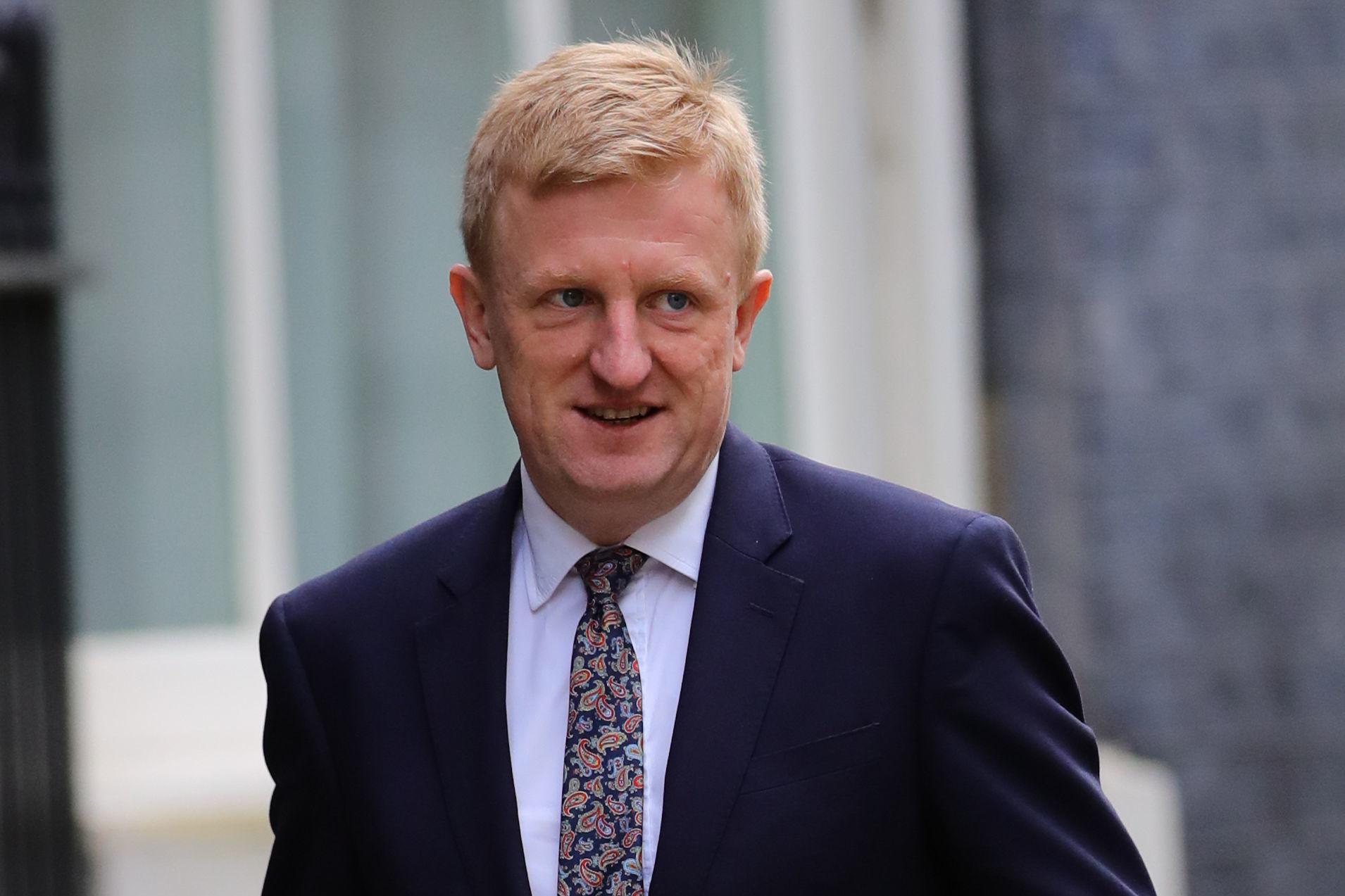 Debates about the efficacy of medicines are normal, rational and reasonable. By contrast, paedophilia has rightly been illegal before the internet was invented and likewise, those proselytising for terror groups can be dealt with using ancient treason laws that are entirely sufficient for the purposes of combatting groups like ISIS.

In some ways, we owe the Secretary of State a debt of gratitude. Usually, they do not reveal their own dangerously slippery slope in writing. Typically, they talk about saving the children one day and the next day Christian preachers are arrested for reading the Bible in public. But by equating discussions about medicine with some of the worst crimes known to man, the Secretary of State has revealed that this new legislation is about much more than compensating for a lack of enforcement of existing laws (whether it comes to paedophilia or to the status of enemies of the Crown like the infamous Shamima Begum). Instead, the law is about combining the censorship prone forces of the techtatorship with the forces of a socialist/interventionist government that for branding purposes, continues to call itself “Conservative”.