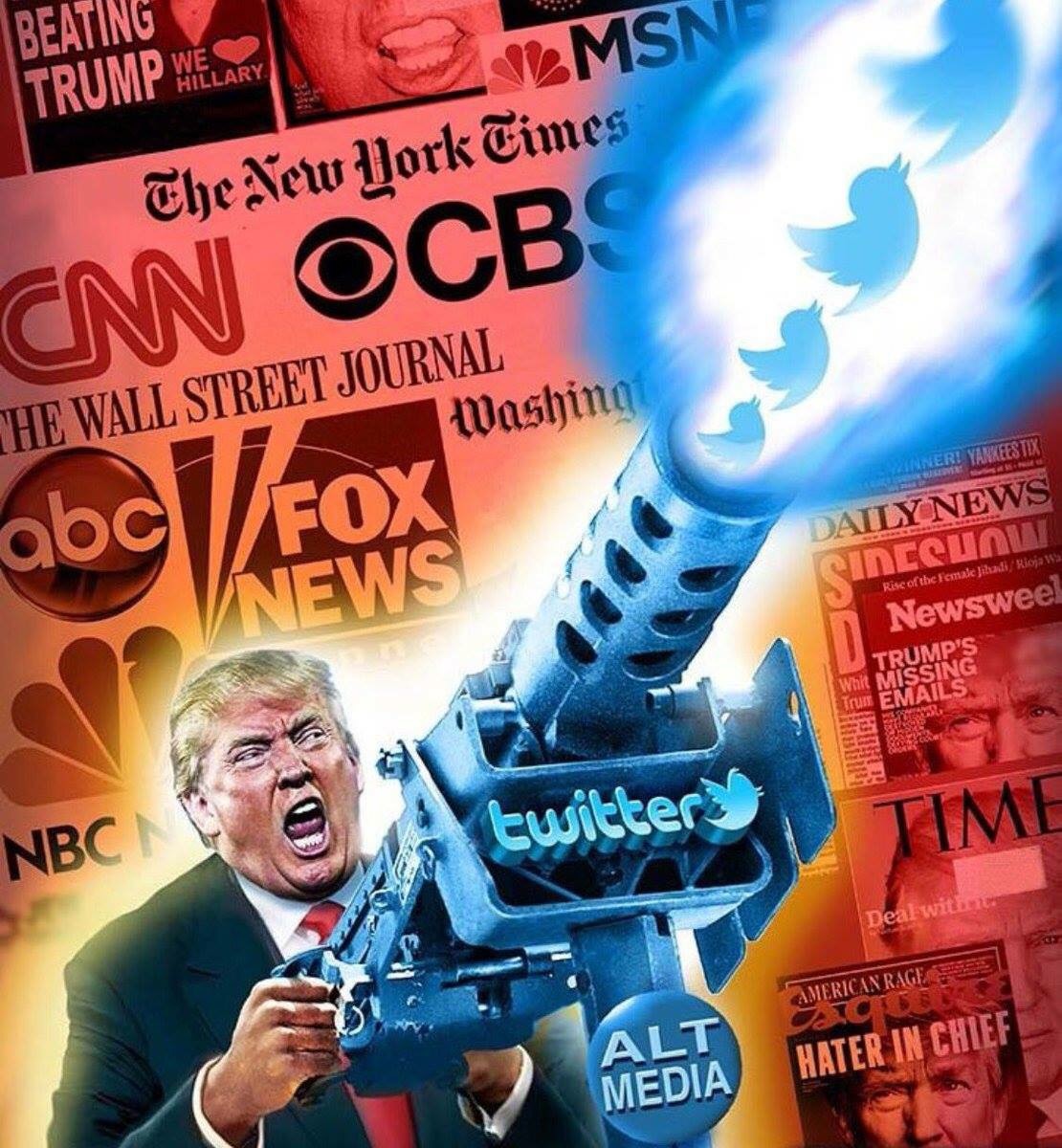 The world has woken up to the fraud that is CNN. They tried to stop one mans free speech on Independence Day, the day FREEDOM was born. Instead of admiration for their ‘investigative journalism’ CNN got burned. Twitter, usually a liberal cesspit turned into a anti-CNN meme fest. It’s seems the only place CNN is going, is the gutter. #GoThere