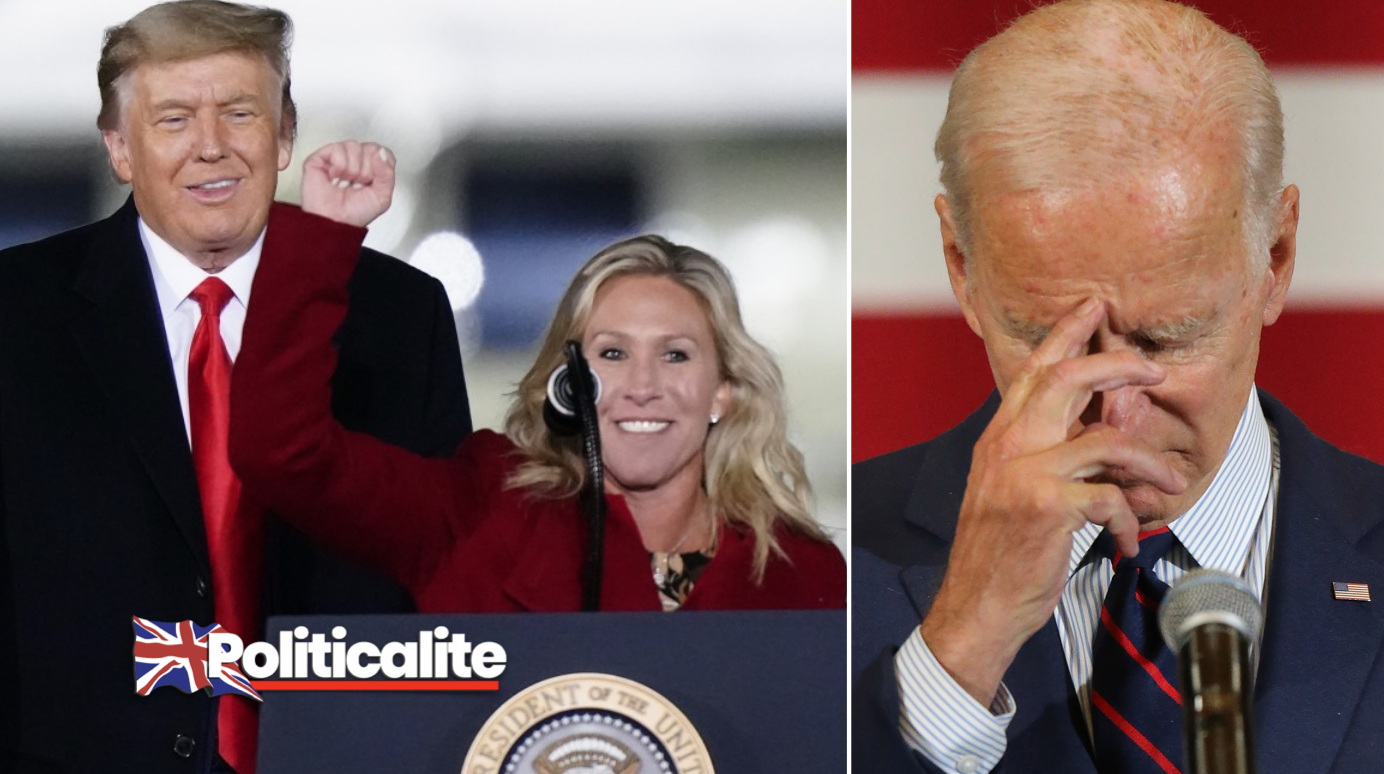 ARTICLES of Impeachment have been filed against new US President Joe Biden, just days after becoming the leader of the free-world in a tightly contested result.

US Republican Representative for Georgia Marjorie Taylor filed the impeachment articles in the US Capitol and claimed Mr Biden was “unfit to hold office” and should be impeached over the alleged Hunter Biden scandal.

The lawmaker claimed Biden had a “pattern of abuse of power” and said the new president was “threat to national security”. 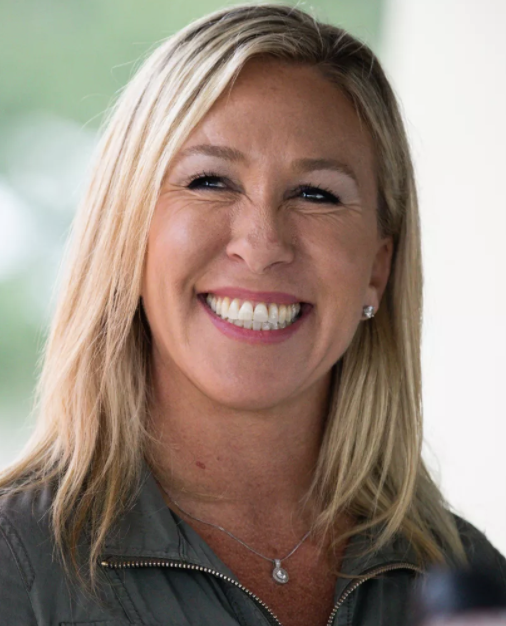 “President Joe Biden is unfit to hold office of the Presidency.”

“His pattern of abuse of power as President Obama’s Vice Presidency is lengthy and disturbing.”

“President Biden has demonstrated that he will do whatever it takes to bail out his son, Hunter, and line his family’s pockets with cash from corrupt foreign energy companies.”

“President Biden is even on tape admitting to a quid pro quo with the Ukrainian government threatening to withhold $1,000,000,000 in foreign aid if they did not do his bidding.”

Joe Biden and Hunter Biden have denied any wrongdoing.