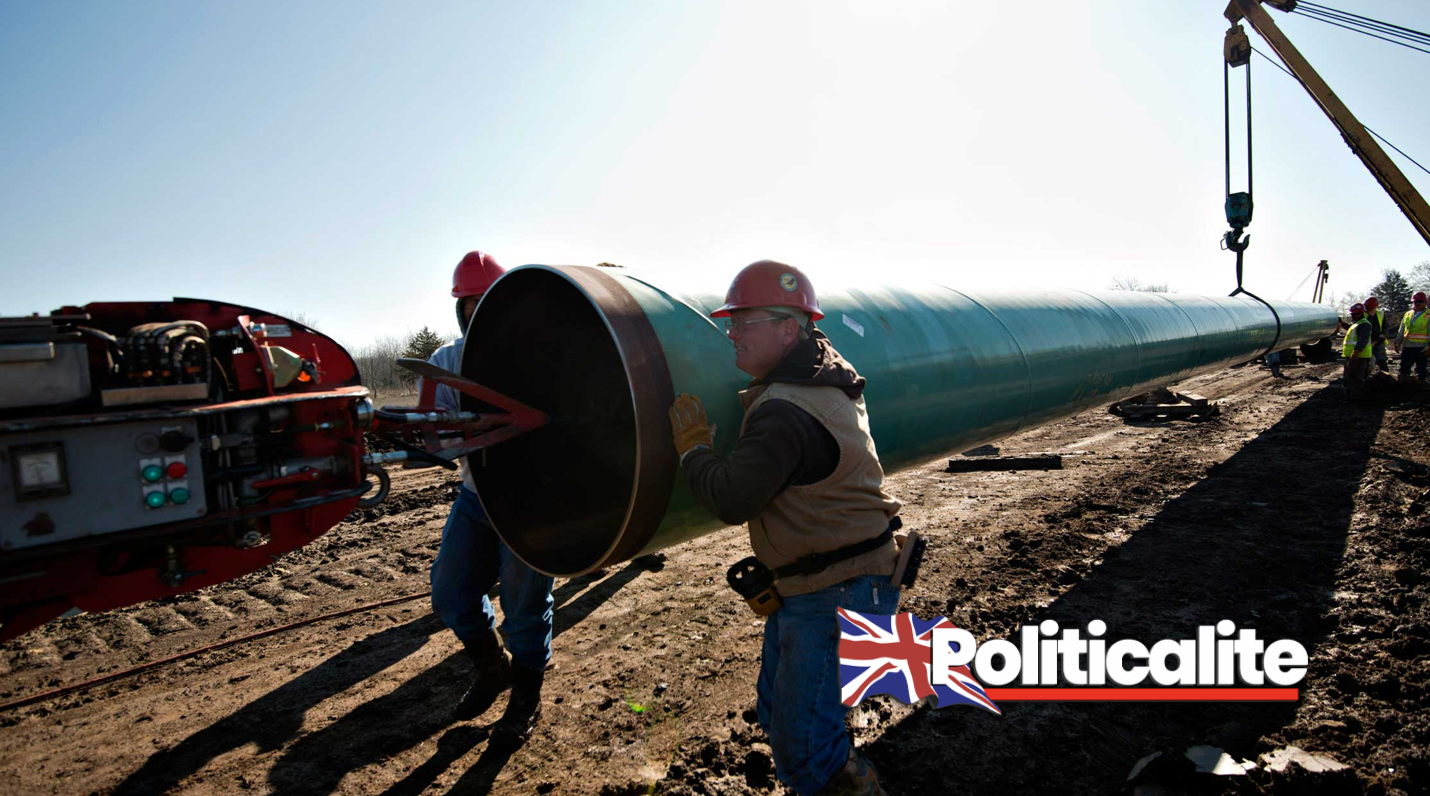 PRESIDENT Joe Biden cut thousands of jobs for Trump-voting left-behind areas in the United States signalling he in no way intends to ‘heal America’, but instead plans to punish those who backed Mr Trump in November’s Election.

The move came amid eight executive orders from the Oval Office in which he reversed several Trump-era policies just hours after he was inaugurated as the 46th president of the United States in an Election that was disputed by his predecessor.

He told media that there was “no time to start like today” while seated behind the Resolute Desk with a pile of executive orders that would divide America even more.

The first order Mr Biden signed was related to the coronavirus pandemic. He also signed an order re-entering the US into the Paris climate accord – that also meant cutting over 11,000 jobs in mainly left-behind areas of America.

His move to cancel the Keystone XL pipeline meant a slap in the face for its ally Canada and means thousands of lay-offs in the US’s beaten-down energy sector.