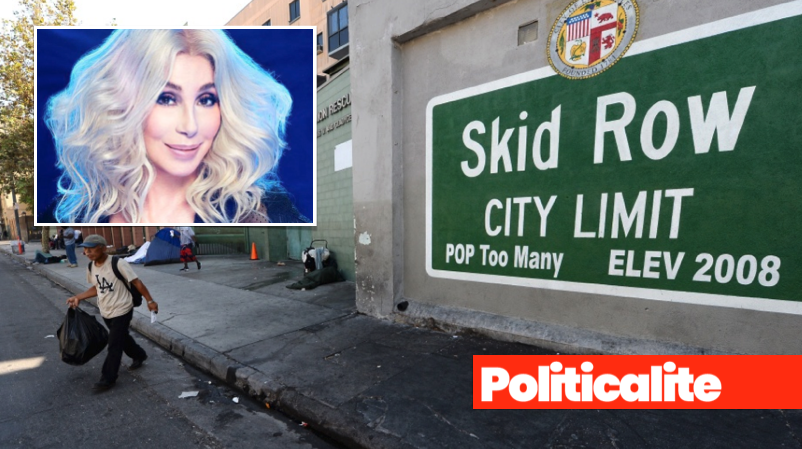 POP Icon Cher stunned liberals last night, by calling out illegal immigration and struggling immigrants, who are being put before thousands of struggling, and homeless US citizens.

No matter how hard they try, it seems LA keeps pushing its own aside, and Cher had enough.

The pop sensation famous for hits like ‘Beleive’ and ‘If I Could Turn Back Time’ took to Twitter and demanded that her Democrat-run city took care of its own. 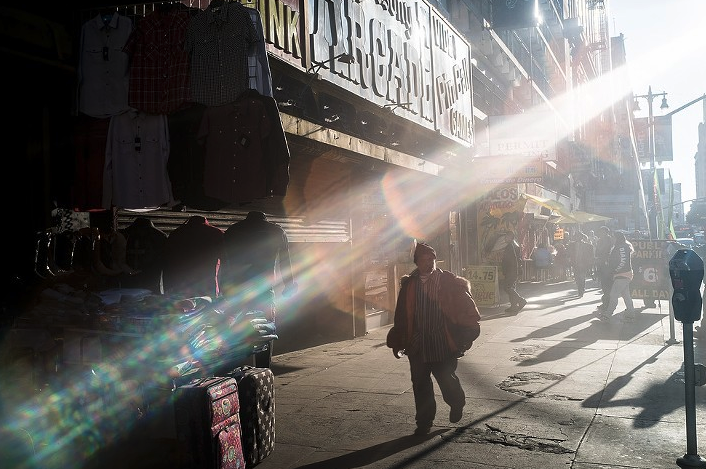 Cher, 72 tweeted: “I understand Helping struggling Immigrants, but MY CITY (Los Angeles) ISN’T TAKING CARE OF ITS OWN.”

“PPL WHO LIVE BELOW THE POVERTY LINE, & HUNGRY? If My State Can’t Take Care Of Its Own(Many Are VETS)How Can it Take Care Of More.” 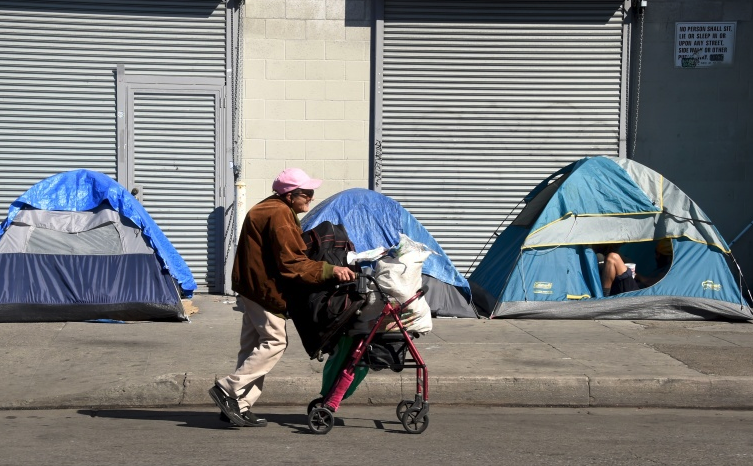 Carla Savona Willard wrote: “Hello! It Looks like you just woke up.”

Another tweeted a historic tweet from Trump that said: “My Twitter has become so powerful that I can actually make my enemies tell the truth.”

CHER WITH OUR OWN, BEFORE MIGRANTS

CHER is spot on, it’s about time cities and more importantly, nations started to put their own first, instead of the world and its wife.

America is not alone, here in Britain too – we have a severe problem with Immigration that clogs up vital community services like GP’s offices, NHS Hospitals, A&E Units, and Social Housing.

Los Angeles may seem miles away and the land of the ‘rich and famous’, but the situation there is just the same here at home in our big cities and towns. 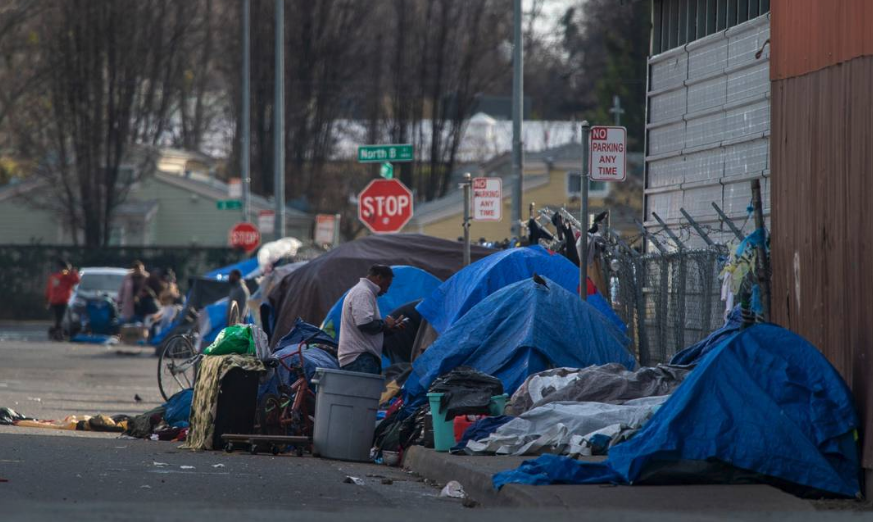 Poverty is out of control in Britain – families are poorer thanks to lower wages and they’re being forced to use food banks, there’s a housing crisis and there are more homeless people on the streets of Britain then EVER before.

Our own Veterans are HOMELESS because Britain keeps letting in thousands of foreigners who can’t support themselves.

Earlier this year, PBS reported that sanitary and living conditions for an estimated 2,000 homeless people along Los Angeles’ Skid Row are so severe that the United Nations recently compared them to Syrian refugee camps.

How bad is that?, yet a city in a state controlled by Democrats, has one of the worst poverty problems in the Western World.

The Democrats and the Left are NOT the ones for easing poverty, its those on the right who want to put their own citizens FIRST before the rest of the world.

VINDICATED: Mueller Report Finds No Collusion Between Trump And Russia