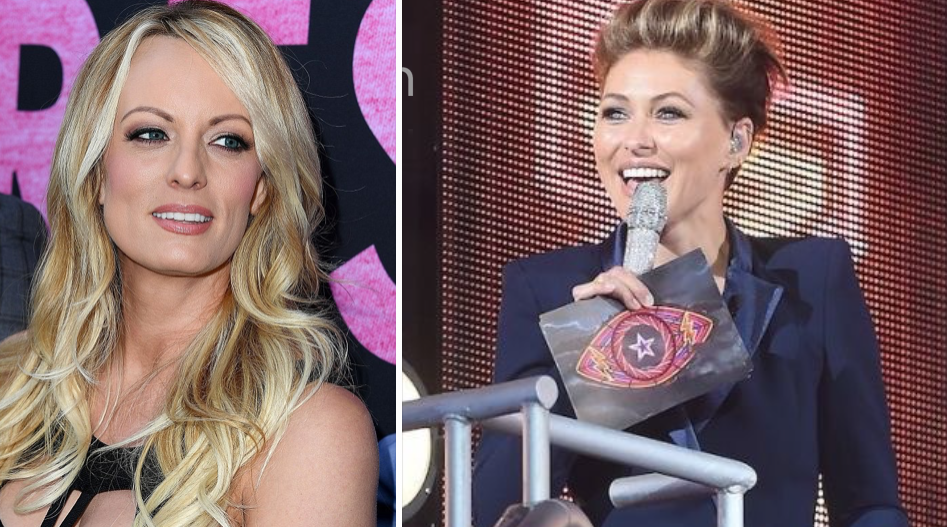 Britain was left wondering why the Launch of Celebrity Big Brother didn’t include Stormy Daniels.

Stormy, 39, landed in London on the afternoon of the launch night and had a furious bust-up with producers before pulling out and refusing to leave the hotel she’d been put up in.

Channel 5 refused to stump up the extra cash so Stormy, real name Stephanie Clifford, angrily told producers she wouldn’t go in, despite flying 4,900 miles from her home in Texas to appear on the show.

A show insider said: “Stormy landed in London and was taken to the Village hotel in Elstree where the celebs are put up.

“From the outset it was clear something was wrong and once she sat down with the producers all hell broke loose. They just didn’t get on.

“They tried everything to persuade her to stay and no one could work out why she’d fly all the way from the US to London before deciding to drop out. Let alone turning down that massive fee.”

She won’t receive any payment as celebs are only paid after they leave the house.