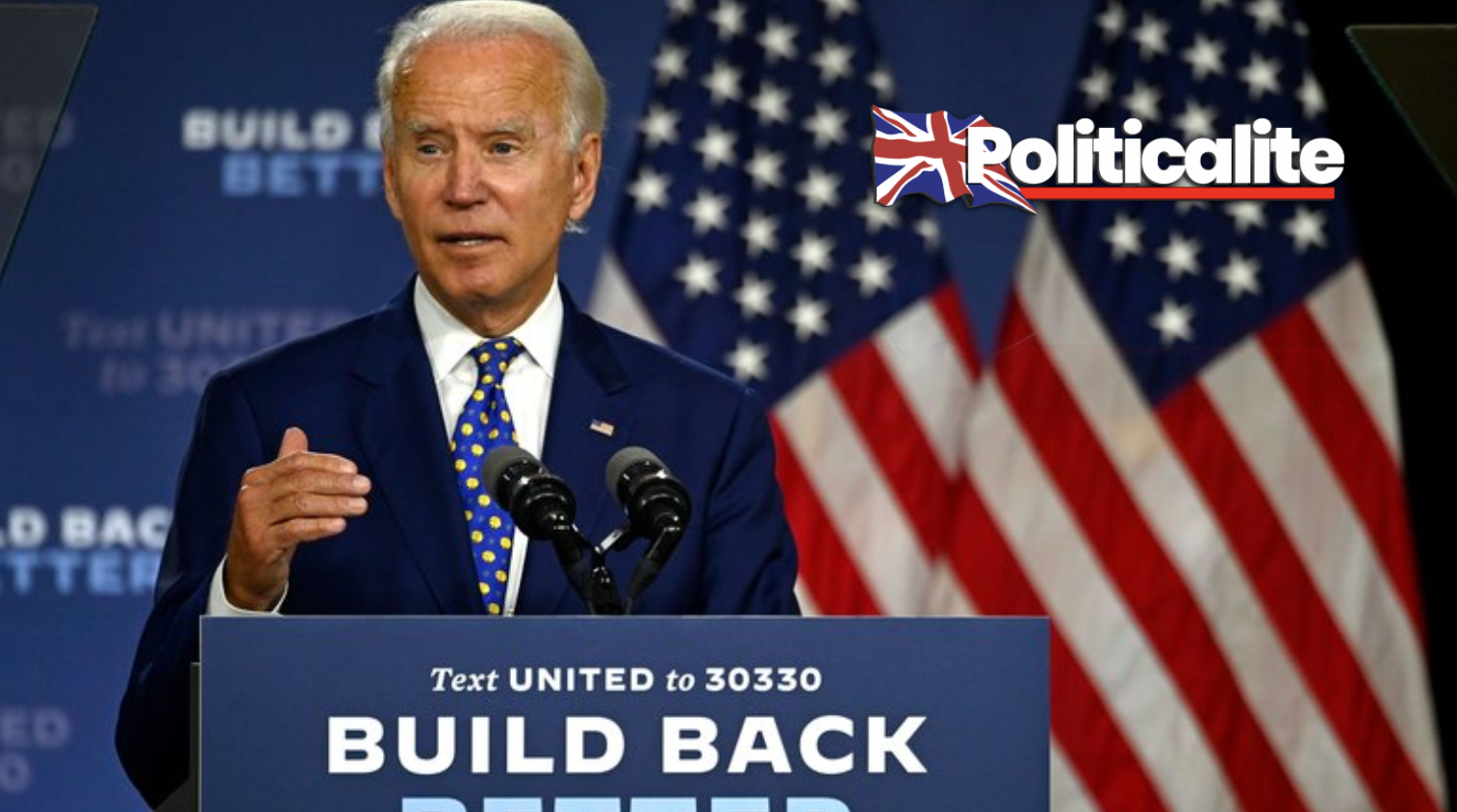 In a major controversy, it was revealed by Fox News host Tucker Carlson that his pick for US Assistant Attorney General for the Civil Rights Division openly espoused racist views during her stint at Harvard University.

In a segment on Tucker Carlson Tonight, he revealed papers and letters that exposed Biden’s pick – that being Kristen Clarke, of who is set to become the head of the Civil Rights Division when Biden takes office on January 20th – for having racist and anti-Semitic views while she studied for her Bachelor Degree at Harvard.

Carlson noted that while she was President of the University’s Black Studies Association, she sent a letter to the Harvard Crimson, the student newspaper, to discuss racial differences as determined by science. In the letter, she stated that wanted the reader to ‘use the following theories & observations to assist you in your search for truth regarding the genetic differences between Blacks & whites’.

She started by citing Dr. Richard King, whose theories suggested that ‘the core of the human brain is the ‘locus coeruleus’, which is a structure that is Black, because it contains large amounts of neuro-melanin’.

She continued by noting that ‘Black infants sit, stand, crawl & walk sooner than whites’, suggesting black people develop faster in their childhood than their white counterparts. She continued this line by citing Carol Barnes, who suggested that melanin ‘gives blacks their superior psychical and mental abilities’, and that ‘most whites are unable to produce melanin because their pineal glands are often calcified or non-functioning’. She then concluded by suggesting melanin ‘endows Blacks with greater mental, physical and spiritual abilities… which cannot be measured based on Eurocentric standards’.

Carlson then jokingly noted that the 1994 letter didn’t come from an ‘editorial from The Final Call’, the free newspaper by Nation of Islam head Louis Farrakhan – both of which are heavily controversial, due to their open black supremacist and racist rhetoric, mainly against white and Jewish people – but rather the person that Biden had chosen to be the head of the Civil Rights laws of the US, who has promised to ‘end hate’.

Carlson then noted that the letter caused ‘outcry on campus’, both in general and from the newspaper itself, of which Carlson also highlighted its left-wing bias. This had then led Clarke to disassociate herself from it, claiming she didn’t ‘believe’ what she had written, or what she had cited with in it, something the HC didn’t buy, with its editors indicating that they thought she did support what she had put down in the letter.

This was then compounded by how she had invited Tony Martin – a scholar widely known for his anti-Semitic works and views, as well as his relationship to the aforementioned Nation of Islam group – to speak at university, where he attacked Jews and Judaism as a whole. Clarke had then told the HC that ‘Professor Martin is an intelligent, well-versed Black intellectual who bases his information on indisputable fact’.

Clarke has yet to respond to these allegations. She is set to become United States Assistant Attorney General for the Civil Rights Division under President Joe Biden when he is inaugurated on the 20th of January.