PRESIDENT Donald J. Trump was taken Walter Reed Hospital Friday in what the White House said was an ‘abundance of caution,’ less than 24 hours after testing positive for the Coronavirus.

The President has “mild symptoms.” Marine One was seen taking off from the hospital grounds, after having transported Trump.

Washington sources told Politicalite that the Trump was “in good spirits”and was “cracking jokes’ with staff”.

The President posted a video on his Twitter feed shortly after he left for Walter Reid.

British Prime Minister Boris Johnson who was also hospitalised by the deadly Virus in March wished Trump well, he said: “My best wishes to President Trump and the First Lady. Hope they both have a speedy recovery from coronavirus.”

My best wishes to President Trump and the First Lady. Hope they both have a speedy recovery from coronavirus.

The White House said the decision to transport him to the Walter Reed National Military Medical Center was made “as a precaution,” before adding that he felt “fatigued but in good spirits.”​

Fox News reported that the President had been given a cocktail of drugs including “zinc, Vitamin D, famotidine, melatonin and a daily aspirin,” in addition to completing an infusion of Regeneron’s polyclonal antibody cocktail.

Trump was sent to Walter Reed via Helicopter

The President will be working from Walter Reed and there will not be a transfer of power.

“President Trump remains in good spirits, has mild symptoms, and has been working throughout the day,” White House Press Secretary Kayleigh McEnany said in a statement Friday.

“Out of an abundance of caution, and at the recommendation of his physician and medical experts, the President will be working from the presidential offices at Walter Reed for the next few days,” she said. 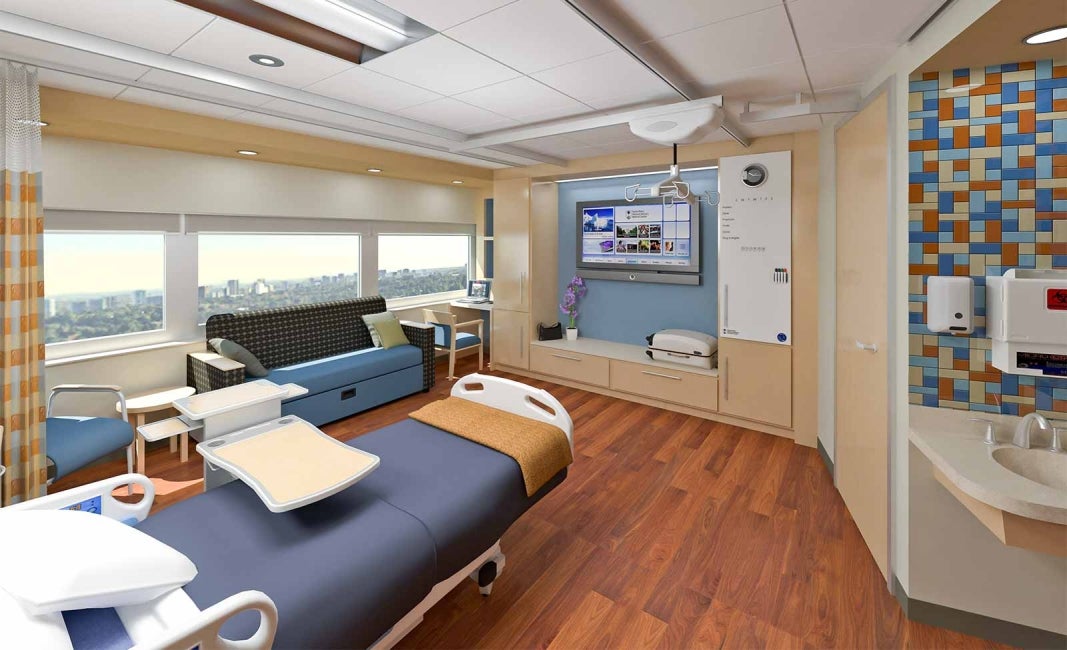 “President Trump appreciates the outpouring of support for both he and the First Lady.”

“Following PCR-confirmation of the President’s diagnosis, as a precautionary measure he received a single 8-gram dose of Regeneron’s polyclonal antibody cocktail,” a memo released Friday afternoon by Dr. Sean P. Conley, the president’s physician, stated. “He completed the infusion without incident.”

“In addition tot he polyclonal antibodies, the President has been taking zinc, Vitamin D, famotidine, melatonin and a daily aspirin,” Conley said. 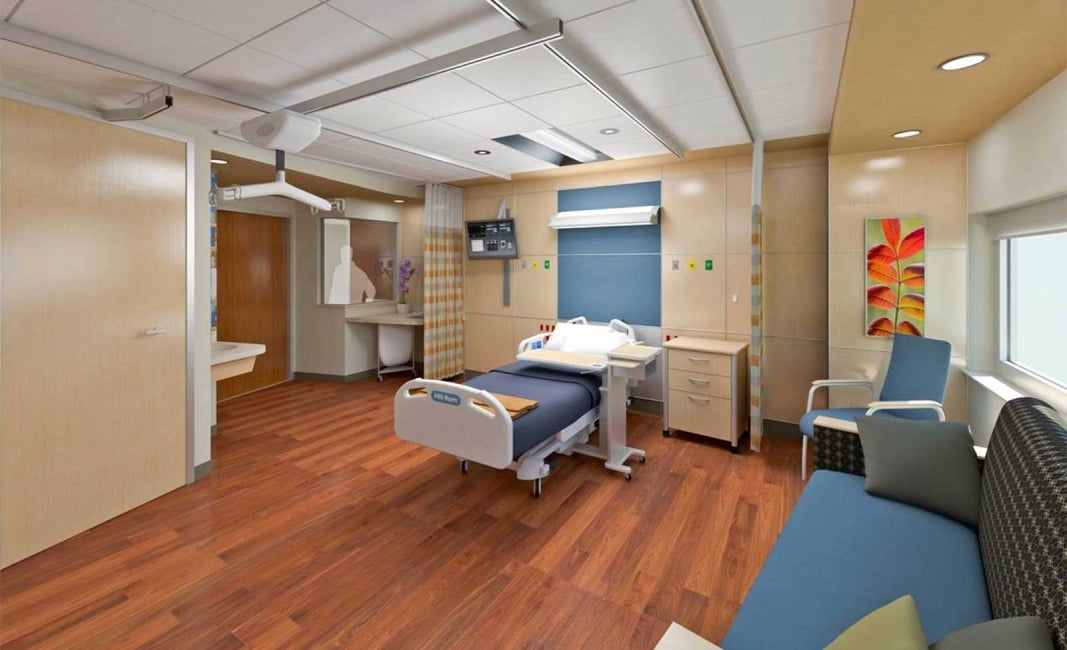 Conley added that “as of this afternoon, the President remains fatigued but in good spirts.”

“He’s being evaluated by a team of experts, and together we’ll be making recommendations to the President and First Lady in regards to next best steps,” Conley said.

Conley added that the first lady “remains well with only a mild cough and headache, and the remainder of the First Family are well and tested negative for SARS-CoV-2 today.”

NEW Yorkers reacted to US President Donald Trump and First Lady Melania Trump having tested positive for the coronavirus, on Friday.

“Any rational person will understand that if you walk out into the rain, you are bound to get wet. Rain and wetness just automatically goes together and it’s one of those things that, it was just a matter of time, based upon his actions,” commented one local.

“I think it’s kind of ironic that given the fact that he first said it was a hoax, and then he was being completely reckless being out in public, holding rallies,” another passerby said.

Trump has been criticised by the media for downplaying the coronavirus pandemic and repeatedly saying that the virus will “go away,” despite the US being the worst hit country in the world, with over seven million cases and more than 208,000 deaths, according to data compiled by Johns Hopkins University.

In this article:donald trump, featured, Walter Reed
Up Next: