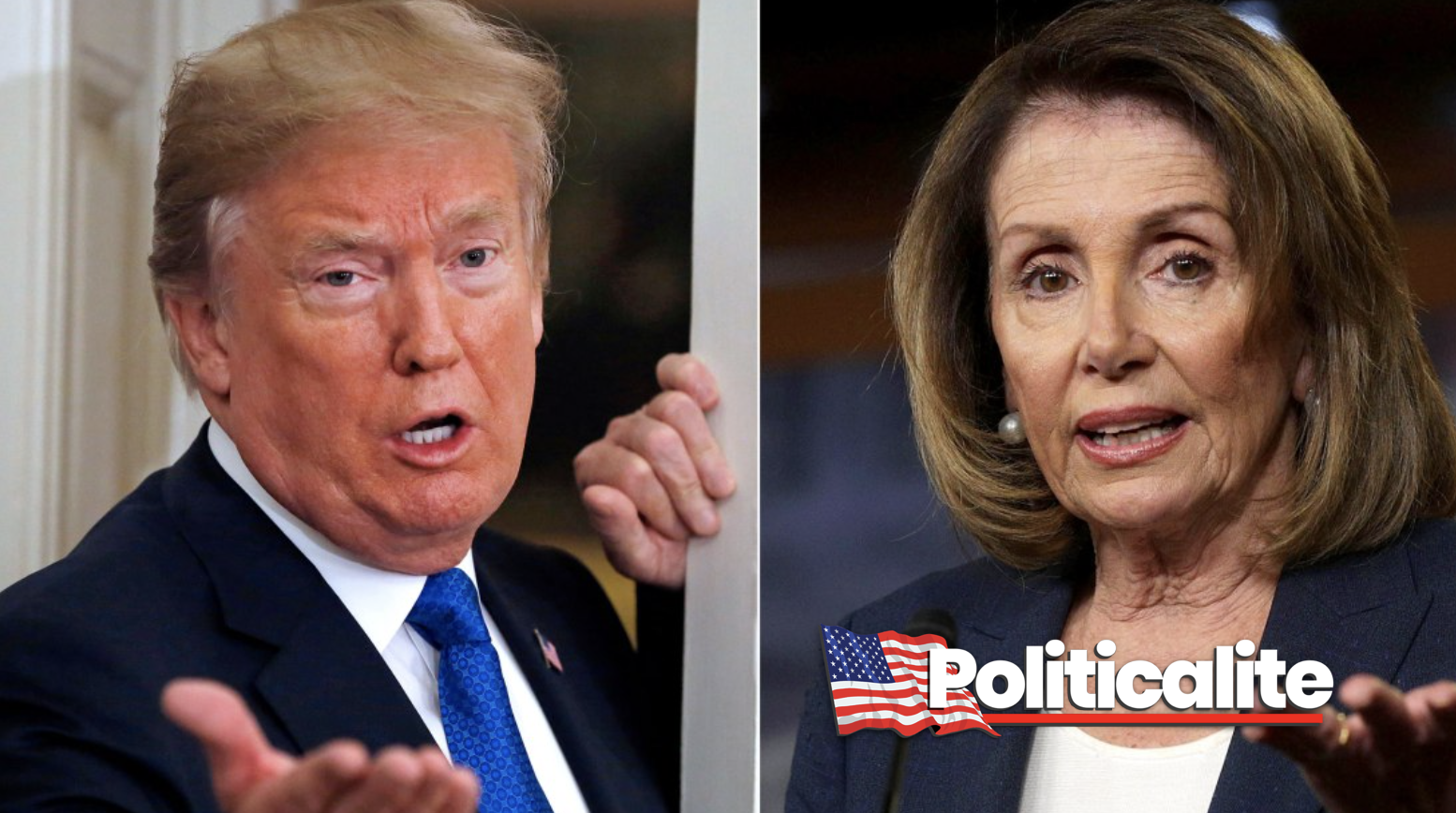 WHY did the vote count in 4 Democrat-run states take so long? Because of Dominion Voting Systems: The company at the centre of the controversial Michigan and Georgia voting ‘glitches.’

Counties in at least 3 of the hotly contested states, where Democrats ran the election counts, have seen their results overturned. The reason was that Dominion vote-counting software “glitched” 5500 trump votes to the Democrats.

One of these “glitches”, when reversed, flipped the local race from the Democrats to the Republicans.

Dominion Voting Systems, which claims to work with 1300 voting jurisdictions including nine of the 20 largest counties in the nation, produced the controversial voter software used in Michigan that erroneously gave Democratic candidate Joe Biden a 3,000 vote advantage in Antrim County. After the glitch was fixed, it was discovered that President Donald Trump won the county by around 2,500 votes. According to WLNS: “An entire Michigan county has flipped back to it’s [sic] historically republican roots after a manual recount of votes. Officials with Antrim County posted updated results showing President Trump won the county with 9,783 votes making up 56.46% of ballots cast. Joe Biden earned 7,289 votes or 42.07%. The county initially “went blue” and showed a win for Biden before the error was discovered.”

6 News corporation has learned the “Dominion Voting System” is used in Antrim County. That system is also used in 64 other counties across the state including, Ingham, Jackson, and Shiawassee, locally.

This wasn’t the only known error attributed to software provided by Dominion Voting Systems. In hotly contested Georgia, two counties had to extend their voting deadlines to accommodate for delays produced by a last-minute software update. This was called “unprecedented” by local election officials.

According to Politico:”Voters were unable to cast machine ballots for a couple of hours in Morgan and Spalding counties after the electronic devices crashed, state officials said. In response to the delays, Superior Court Judge W. Fletcher Sams extended voting until 11 p.m. The counties use voting machines made by Dominion Voting Systems and electronic poll books — used to sign in voters — made by KnowInk.”

The companies “uploaded something last night, which is not normal, and it caused a glitch,” said Marcia Ridley, elections supervisor at Spalding County Board of Election.

That” glitch” prevented poll workers from using the poll books to program smart cards that the voters insert into the voting machines.

Ridley said, “a representative from the two companies called her after poll workers began having problems with the equipment Tuesday morning and said the problem was due to an upload to the machines by one of their technicians overnight.”

She continued “That is something that they don’t ever do. I’ve never seen them update anything the day before the election,”

Ridley said she “did not know what the upload contained.”

Sterling told reporters: “the issue took some time to fix because technicians had to bring in additional equipment to correct the problem.”

A spokesperson for the secretary of state’s office point blank refused to answer follow-up questions about who uploaded the dataset and whether it had been reviewed and tested by anyone beforehand.

The company told the Washington Times they had nothing to do with the problem.

“Re Gwinnett – There is no evidence of any system software problem,” said Kay Stimson, Dominion Voting Systems vice president of government affairs, in an email. “My understanding is that the system was hanging at certain points in processing adjudicated ballots due to a workstation set-up issue. Our technicians worked with the county to address it, and election officials moved on to re-adjudicating ballots by the next day.”

Adding to the intrigue, Dominion Voting Systems has apparent ties to Speaker of the House Nancy Pelosi, a Democrat. Bloomberg reported in April of last year that Dominion Voting Systems — which commands more than a third of the voting-machine market without having Washington lobbyists — has hired its first, a high-powered firm that includes the former Chief of Staff to Speaker Nancy Pelosi, Nadeam Elsham.

With questions about the software that is counting millions of the votes, it’s likely the Trump campaign will want further scrutiny placed on numbers coming out of jurisdictions that work with Dominion Voting Systems.

The fact that a vote-counting software company that is “glitching” blocs of 5500 Trump votes to the Democrats is being run by the former Chief of Staff to the Democratic House leader is a clear conflict of interest.