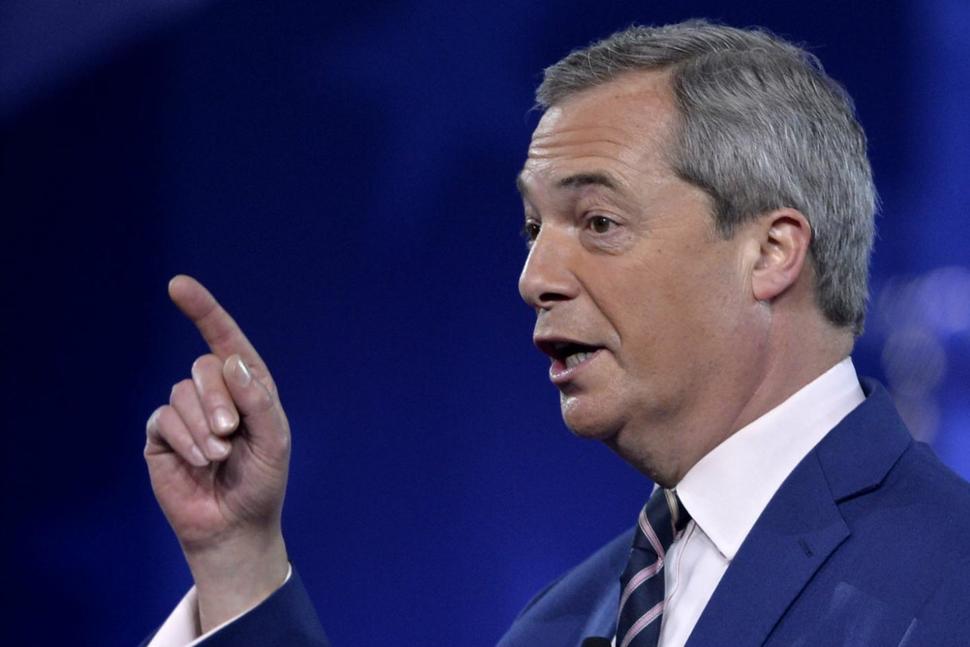 NIGEL FARAGE has appeared at America’s CPAC, the largest conservative conference in the United States.

He said: Supporting Trump’s presidency “was the best decision I’ve made in my life… I thought he’d be good, but he’s exceeded all expectations.”

Farage added that Mr Trump was “at the top of his game.”

On Brexit, Mr Farage ridiculed the globalist attempt by the “unholy trinity of big banks, big business, and big politics to stop Breixt from happening”

Farage also said he would return to the “front line” of the fight for Brexit if “the battle were to be refought”, vowing “from me, it would be no more Mr Nice Guy.”