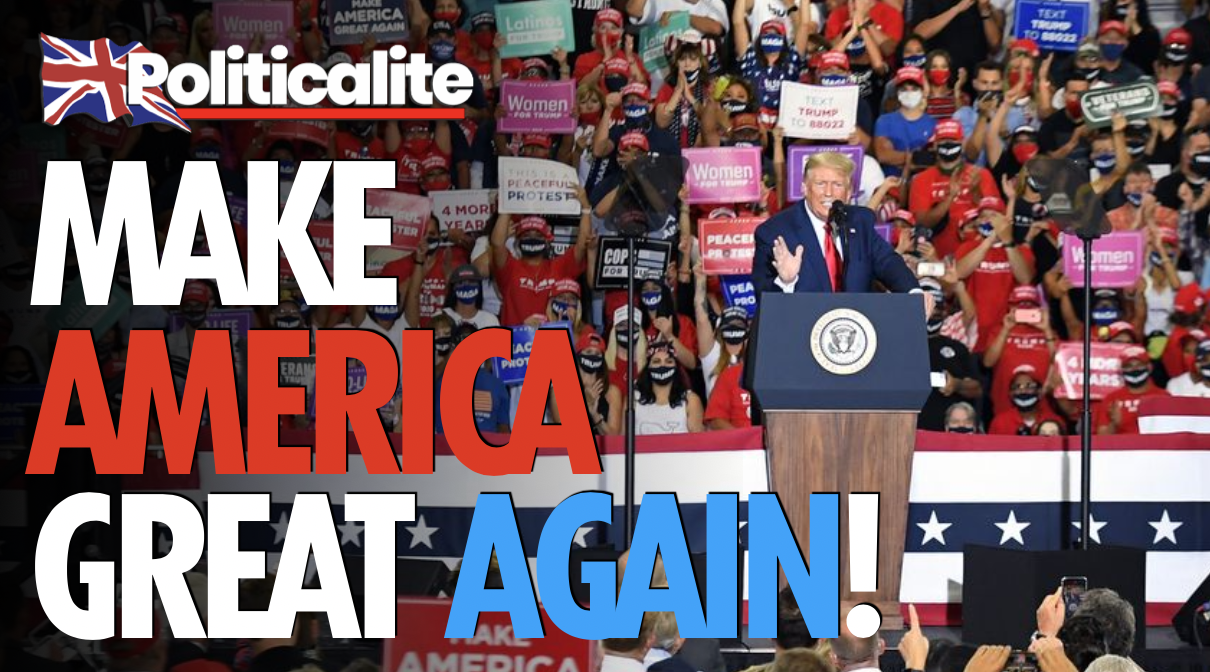 PRESIDENT Donald J. Trump accused his Democratic rival and former Vice President Joe Biden of wanting to “appease domestic terrorists” while speaking to his supporters at a rally in Las Vegas, Nevada on Sunday.

Trump was listing off the endorsements he had received from various police associations and organisations around the country.

The Don said: “in the Republican Party we know that police officers are not villains but the heroes who risk their lives to keep us safe.”

“These are great people that have done a great job and we have to support our law enforcement. Biden wants to appease domestic terrorists, and my plan is to arrest domestic terrorists, okay. And we also believe that if you murder a police officer, you should receive the death penalty,” Trump added, to the cheers of those in attendance.

Trump also said that Biden is “not qualified for the position” due to his alleged “mental problems,” and endorsed bringing about a law that would see convicted flag burners serve one year in prison.

Trump has faced criticism for holding the rally, his first indoor rally in months, due to the higher risk of transmission of COVID-19 and for reportedly violating the state’s ban on gatherings of over 50 people.