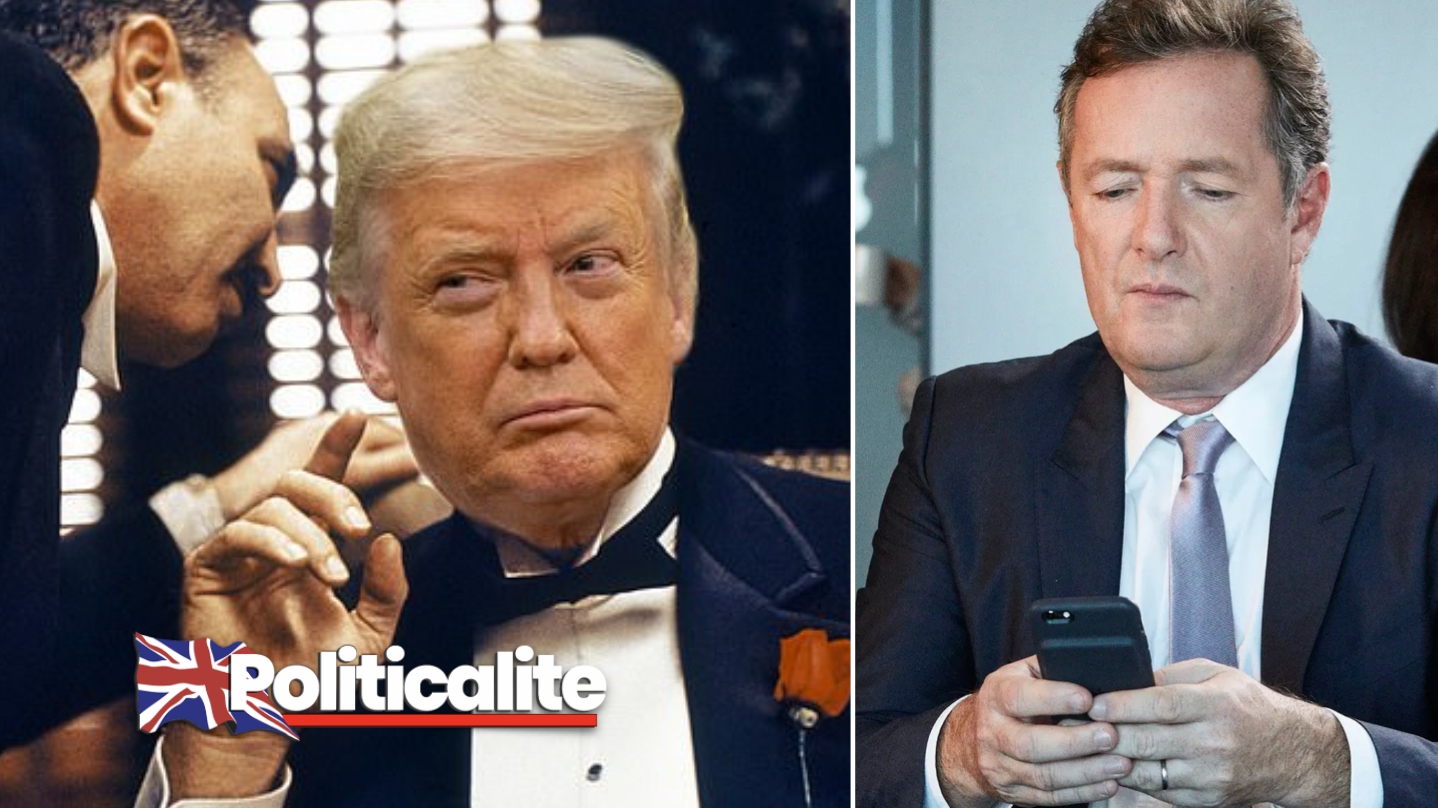 PIERS Morgan sparked fury yesterday by calling for the assassination of U.S. President Trump, in a shocking article in the Daily Mail.

The Good Morning Britain host branded Mr Trump a “shameful would-be mob boss” and referred to him as “Don Trumpone” he said that he needed to be ‘whacked’ by the Republicans “to save American Democracy.”

The host, who was forced to flee the United States after calling for tighter gun control – alleinating his audience on CNN branded Trump “corrupt” 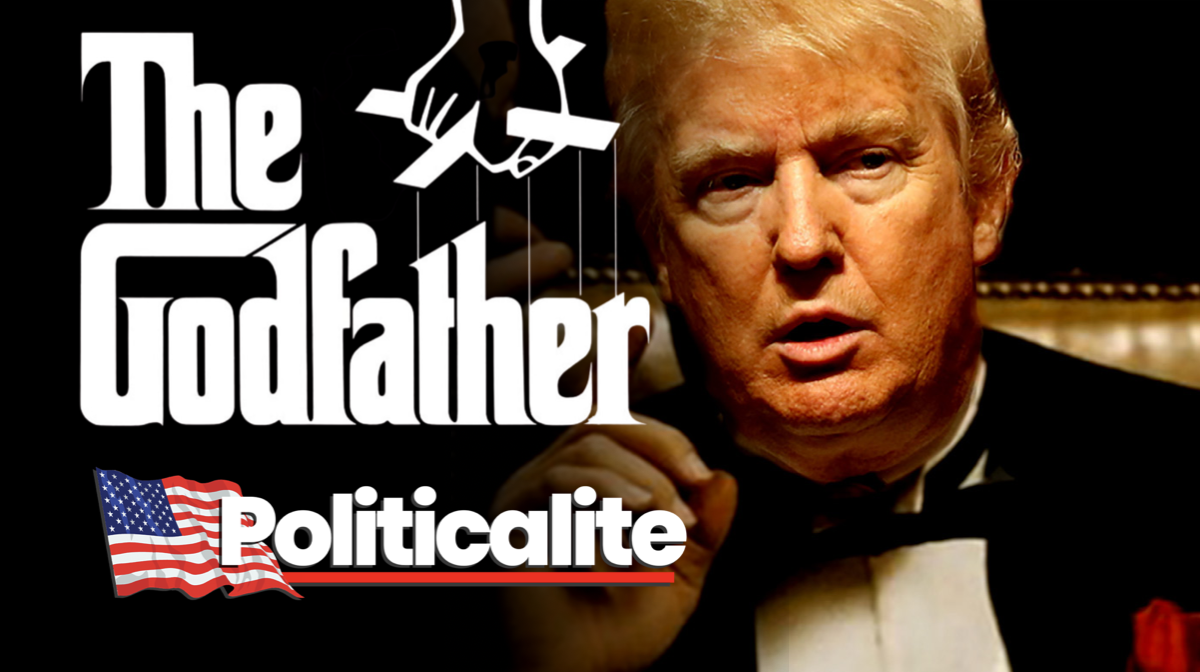 “I’ve watched with increasing dismay at the way Trump’s thrown his toys out of the stroller since losing the Election, whining and bleating in a way that would embarrass even the most spoiled of babies.” wrote Morgan.

“But that dismay turned to genuine horror and fury when the Washington Post dropped their bombshell leaked tape yesterday in which he can be heard trying to put the arm on Georgia’s secretary of state Brad Raffensperger and governor Brian Kemp like some mafia mob boss.” 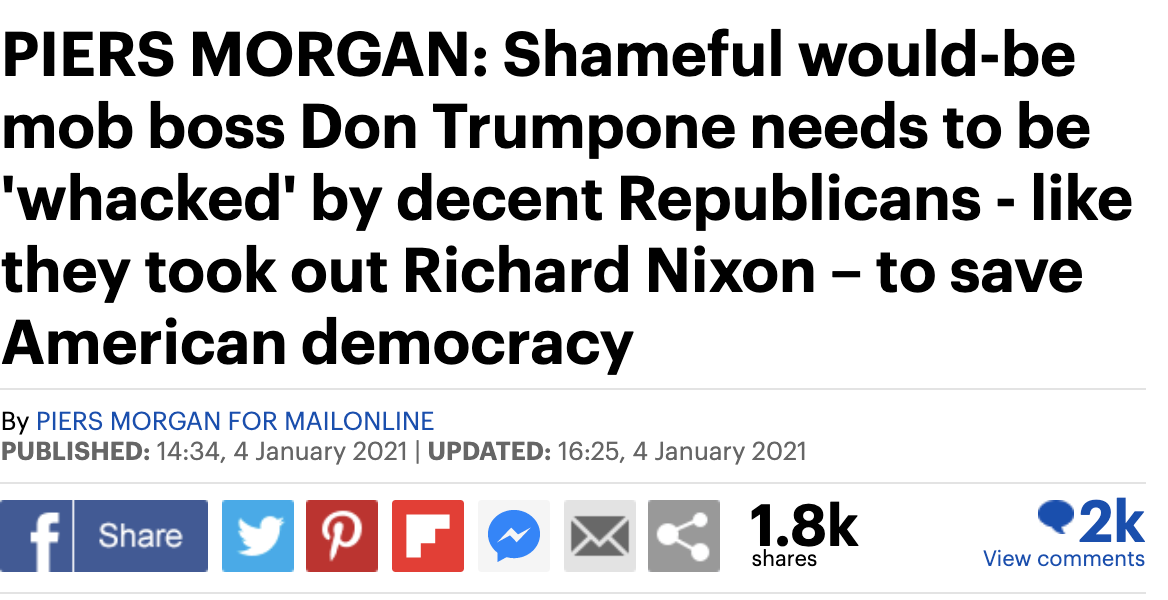 “Trump’s behaviour since he lost has been absolutely pathetic and made America the laughing stock of the world.” wrote Morgan.

He finished his article writing: “President Donald J. Trump is now imperilling the very foundations of American democracy and he must be stopped.”

“It’s time for leading Republicans to remind themselves that that their first duty is to the American people, say ‘ENOUGH!’ and whack their boss.”