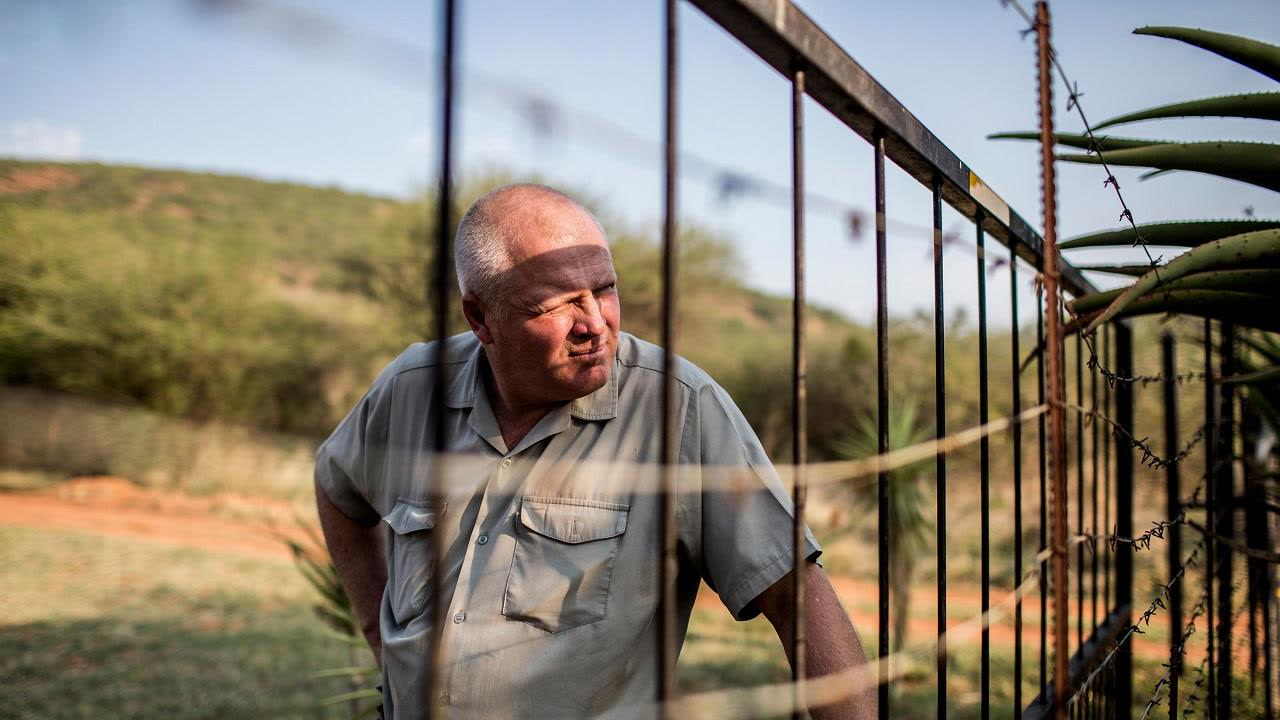 AN IMPARTIAL newswire service has pushed fake news regarding the massacre of White Farmers in South Africa, that the AFP describes euphemistically as “land reform”

Agence France-Presse (AFP) is an international news agency headquartered in Paris, France. Founded in 1835, a ‘wire service’ is a company that supplies syndicated news by wire (now also via social media and the internet) to newspapers, radio, and television stations.

They reported that “The people were furious about Trump — and I think they still are,” said Preline Swart, a 37-year-old black woman who farms grain and cattle with her husband east of Cape Town.

“He’s an outsider and he knows nothing about farming,” she said on the sidelines of a summit of farmers, officials and industry players in Bela Bela, 100 miles (160 kilometres) northeast of Johannesburg.

A source told Politicalite that “it’s a masterclass in fake news from an ostensibly impartial wire service.”

“By South African farmers” they mean “black farmers”, who obviously stand to gain from the policy of “land expropriation without compensation” from white farmers — which AFP describes euphemistically as “land reform”