PRESIDENT Donald J. Trump addressed the annual Boy Scouts Jamboree in West Virginia on Monday and the 45th President of the United States was given a rousing reception by the crowd of Boy Scouts.

But it seems CNN and rest of the fake news liberal media, is still butthurt after the US Electorate chose to ignore the Democratic Party’s Ministry of Truth.

They are STILL crying about their liberal darling, Hillary Clinton, losing an election that was easily winnable. 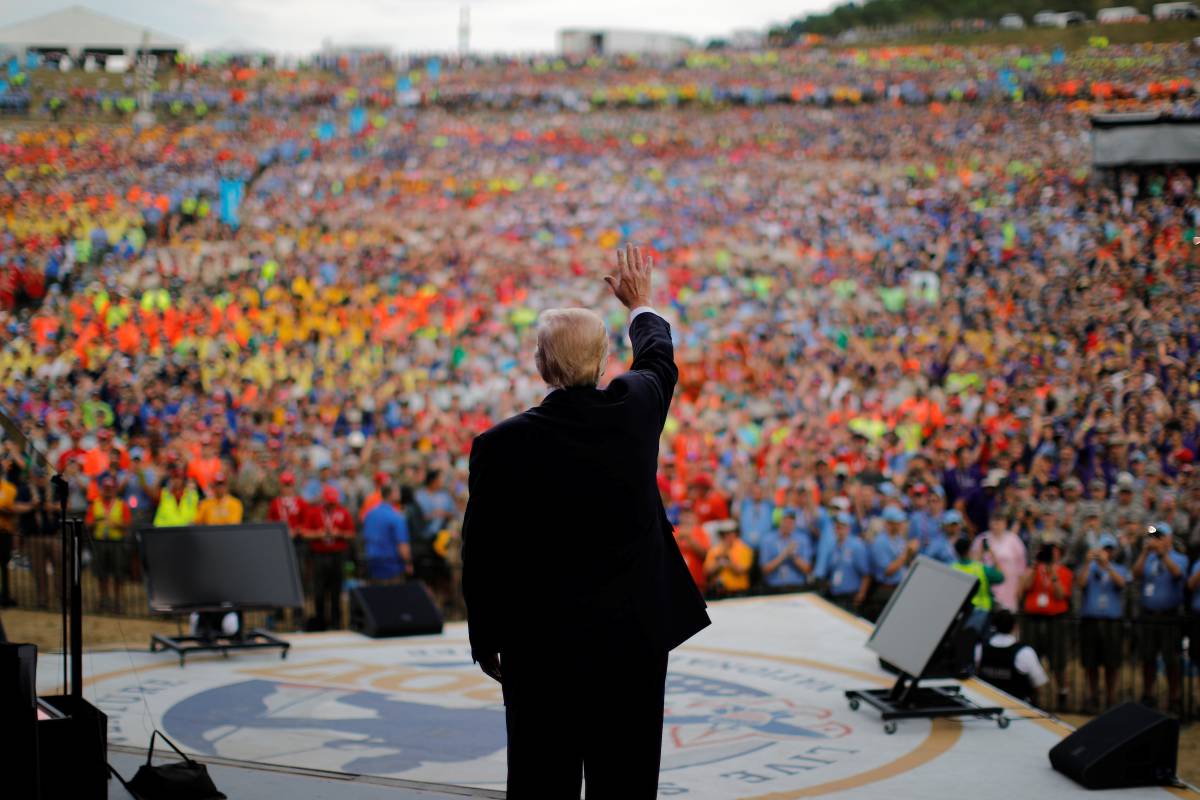 DONALD J TRUMP is the President of the United States – Damn, I love writing that – and CNN needs to get over it.

CNN, The Guardian, The Washington Post and The New York Times… the ever so tolerant Liberal illiberal’s tried to distort the Boy Scouts views on Trump to fit their agenda. 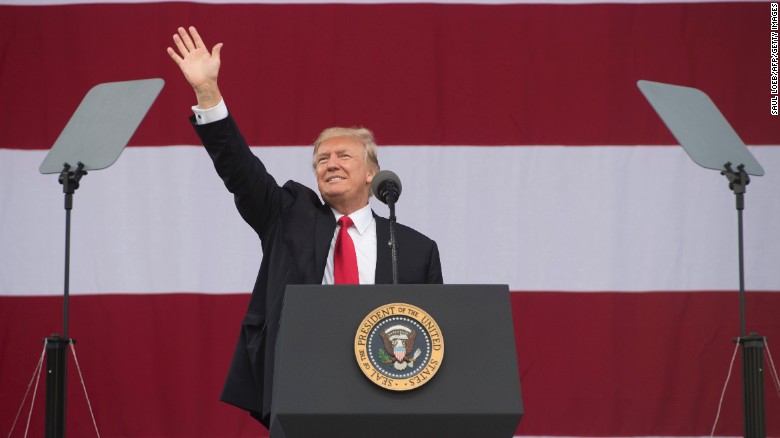 You are the young people of character and integrity who will serve as leaders of our communities and uphold the sacred values of our nation,” – Donald J Trump speaking to the boy scouts.

The Boyscouts are bound to love Trump – lads prefer building fires and camping to being snowflake liberals who get offended at every available opportunity.

Their chants of ‘We Love TRUMP’ speak for themselves.

Trump bans Transgender people from serving in the US Military.

SPICE UP YOUR LIFE: SEAN SPICER IS OUT!