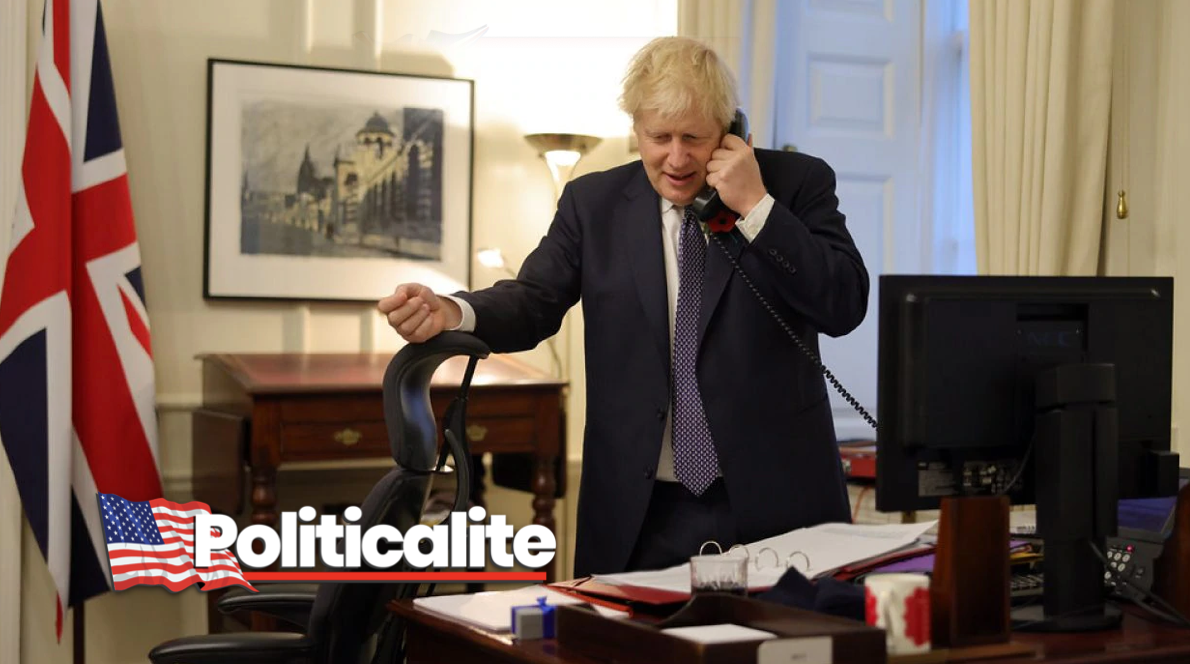 US SECRETARY of State Mike Pompeo has said that Joe Biden’s calls with foreign leaders could be “illegal” under the Logan Act as Prime Minister Boris Johnson secured the first call with Biden since his predicted win.

He suggested that some discussions could violate the Logan Act, which is a 1799 law that bars private American citizens from conducting foreign policy on behalf of the U.S, but has never successfully been prosecuted.

Pompeo noted that Biden had spoken with several foreign leaders since Election Day and said those conversations could be looked at even if they were innocuous.

“I’m always worried when people are engaging in activities, speaking with foreign leaders, in a way that represents things, that might be representing things that aren´t true or might be attempting to influence American foreign policy in ways that are inconsistent with what the law requires,” Pompeo said. 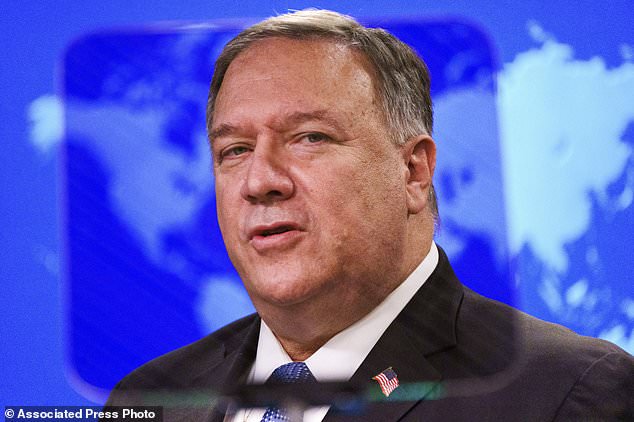 The comments came as Prime Minister Boris Johnson spoke to Mr Biden who is widely expected to become US President on January 20th, 2021.

The Prime Minister sought to allay Joe Biden’s concerns that Brexit could damage the Northern Ireland peace process during their first call since Mr Biden was predicted to win the US Election, said a Number 10 source.

Boris was among one of the first world leaders to secure a call with the Democrat since his projected win that President Trump is controversially continuing to contest citing voter fraud allegations.

The former vice president’s warnings over Brexit have prompted concerns that Mr Johnson may have a strained relationship with the man who will take over the White House in January.

Biden and Boris spoke for around 25 minutes from 4pm on Tuesday in a wide-ranging conversation on trade, Nato and democracy, he later spoke to Irish Taoiseach Micheal Martin.

Mr Biden’s transition team said he thanked the Prime Minister for his congratulations and expressed his desire to “strengthen the special relationship” and “reaffirmed his support for the Good Friday Agreement”.

A No 10 source added: “They talked about the importance of implementing Brexit in such a way that upholds the Good Friday Agreement, and the PM assured the president-elect that would be the case.”

Mr Biden has warned that a trade deal with the US is “contingent” on there being no return to a hard border on the island of Ireland amid unease over the Prime Minister’s controversial Brexit legislation.

The Democrat also warned that the peace process must not “become a casualty of Brexit” in a warning over the controversial UK Internal Market Bill.

In other controversies, allies of Mr Biden, who was Barack Obama’s vice-president, have not forgiven Mr Johnson for highlighting the first African American president’s “part-Kenyan” heritage, claiming it had given him an “ancestral dislike of the British empire”.

The call with Mr Johnson also came after it emerged his earlier tweet congratulating Mr Biden had the word “Trump” concealed in it.

Downing Street said a “technical error” meant parts of an alternative congratulatory statement for the Republican were overlaid on the final graphic.

POMPEO: “There will be a smooth transition to a second Trump administration”