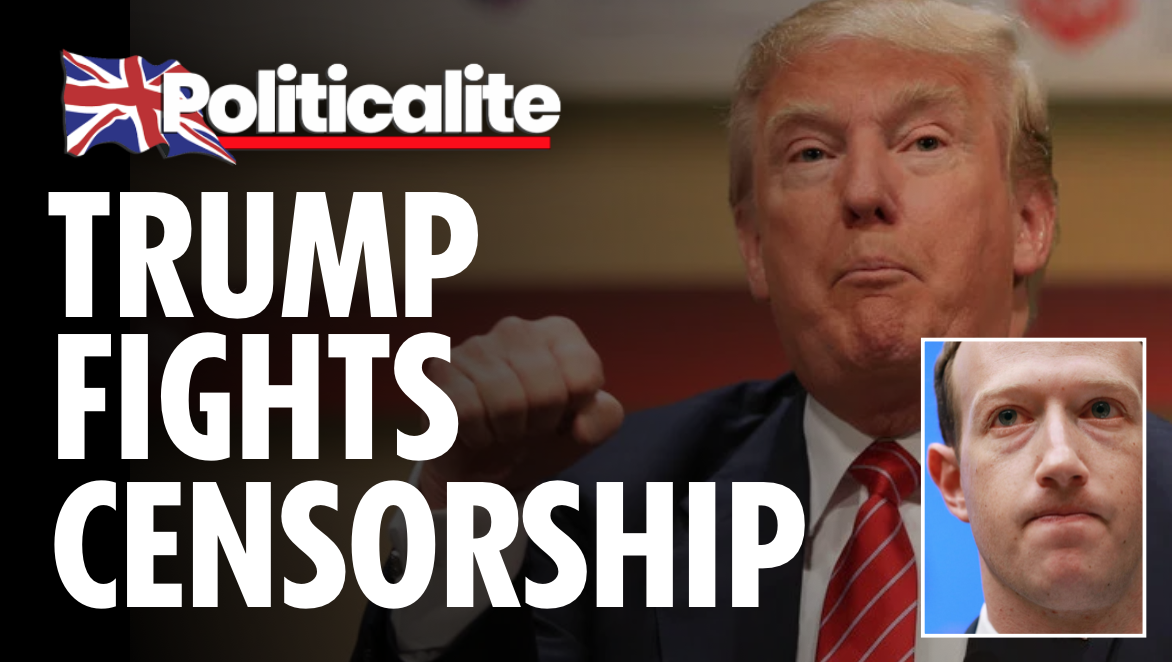 PRESIDENT Donald Trump has escalated his war on social media companies, signing an executive order challenging the liability protections that have served as a bedrock for unfettered speech on the internet.

Trump said the fact checks were “editorial decisions” by Twitter and amounted to political activism.

He said it should cost those companies their protection from lawsuits for what is posted on their platforms.

President Trump and his allies, who rely heavily on Twitter to attack their enemies, have long accused the tech giants in liberal-leaning Silicon Valley of targeting conservatives on social media by fact-checking them or removing their posts.

“We’re fed up with it,” President Trump said, claiming the order would uphold freedom of speech

It directs executive branch agencies to ask independent rule-making agencies including the Federal Communications Commission and the Federal Trade Commission to study whether they can place new regulations on the companies — though experts express doubts much can be done without an act of Congress.

“There is no precedent in American history for so small a number of corporations to control so large a sphere of human interaction.”

President Trump and his campaign reacted after Twitter added a warning phrase to two Trump tweets that called mail-in ballots “fraudulent” and predicted, “mailboxes will be robbed”.

Under the tweets, there is now a link reading “Get the facts about mail-in ballots” that guides users to a page with fact checks and news stories about President Trump’s unsubstantiated claims.

President Trump accused Twitter of interfering in the 2020 presidential election” and declared “as president, I will not allow this to happen”.

His campaign manager, Brad Parscale, said Twitter’s “clear political bias” had led the campaign to pull “all our advertising from Twitter months ago”.

Dorsey added: “This does not make us an ‘arbiter of truth.’ Our intention is to connect the dots of conflicting statements and show the information in dispute so people can judge for themselves.”

“I just believe strongly that Facebook shouldn’t be the arbiter of truth of everything that people say online,” he said.