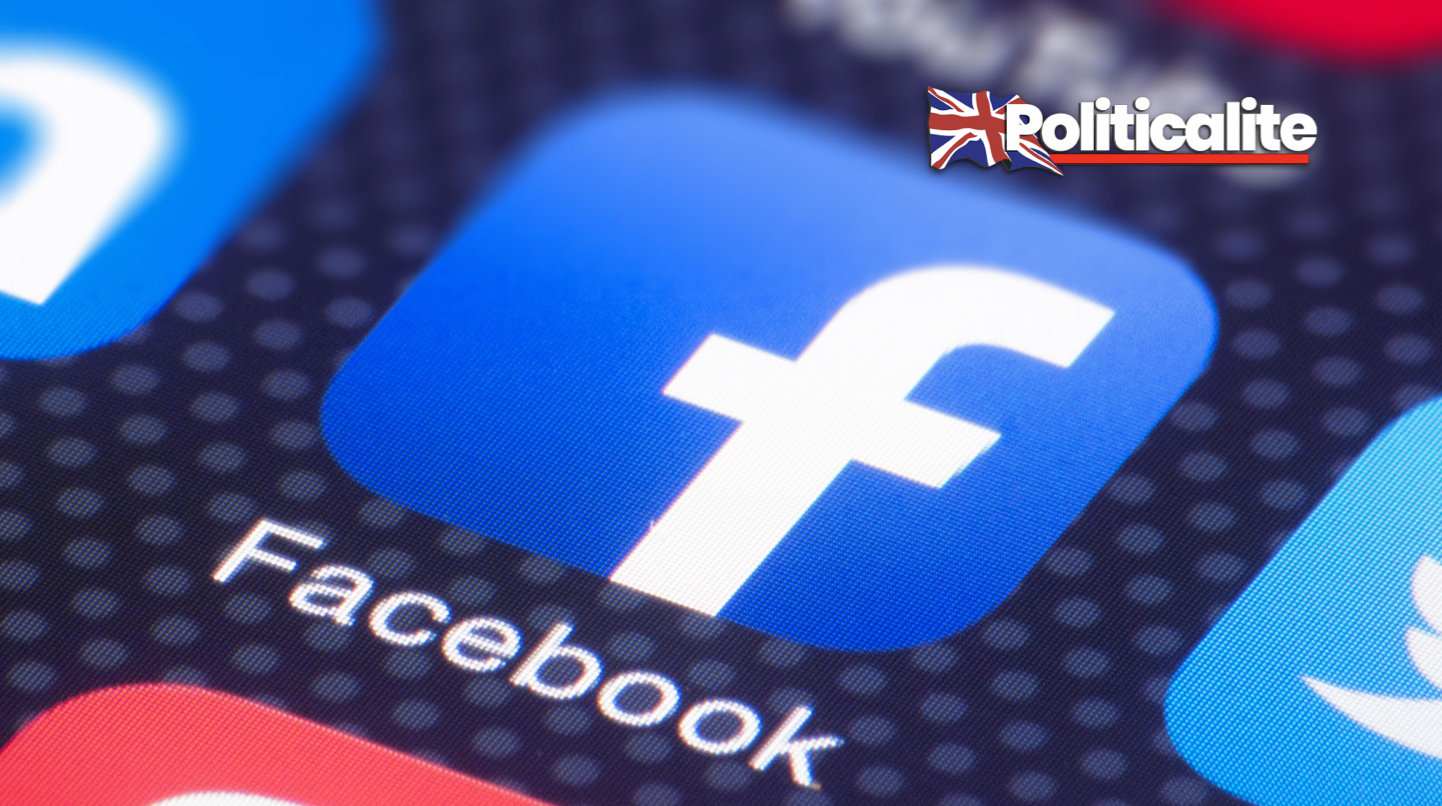 FACEBOOK’s “supreme court” has been asked to decide whether Donald Trump should remain suspended indefinitely after the Capitol riots which led to a social media backlash against the former US president.

The tech giant decided to suspend Mr Trump indefinitely and for at least until the handover of power was completed, in response to videos in which he called those who stormed the Capitol “patriots” and saying, “we love you”.

But the universal move by social platforms has been met with concern about the level of power they yield, as firms grapple with balancing freedom of speech against hate speech and misinformation.

The social network said it believes the move was “necessary and right”, but will seek the judgment of the oversight board “given its significance”.

“We look forward to receiving the board’s decision — and we hope, given the clear justification for our actions on January 7, that it will uphold the choices we made,” said Sir Nick Clegg, the company’s vice president of global affairs and communications.

“Our decision to suspend then-President Trump’s access was taken in extraordinary circumstances: a US president actively fomenting a violent insurrection designed to thwart the peaceful transition of power; five people killed; legislators fleeing the seat of democracy.

He continued: “The reaction to our decision shows the delicate balance private companies are being asked to strike.

“Some said that Facebook should have banned President Trump long ago, and that the violence on the Capitol was itself a product of social media; others that it was an unacceptable display of unaccountable corporate power over political speech.

“We have taken the view that in open democracies people have a right to hear what their politicians are saying — the good, the bad and the ugly — so that they can be held to account. But it has never meant that politicians can say whatever they like.

“Whether you believe the decision was justified or not, many people are understandably uncomfortable with the idea that tech companies have the power to ban elected leaders.

“Many argue private companies like Facebook shouldn’t be making these big decisions on their own. We agree.

“Every day, Facebook makes decisions about whether content is harmful, and these decisions are made according to Community Standards we have developed over many years.

“It would be better if these decisions were made according to frameworks agreed by democratically accountable lawmakers. But in the absence of such laws, there are decisions that we cannot duck.”

The oversight board is made up over several experts, including former editor-in-chief of The Guardian, Alan Rusbridger.

Mr Trump will have the ability to submit a user statement to the board explaining why he believes Facebook’s content moderation decisions should be overturned.

The board has up to 90 days to reach a verdict.