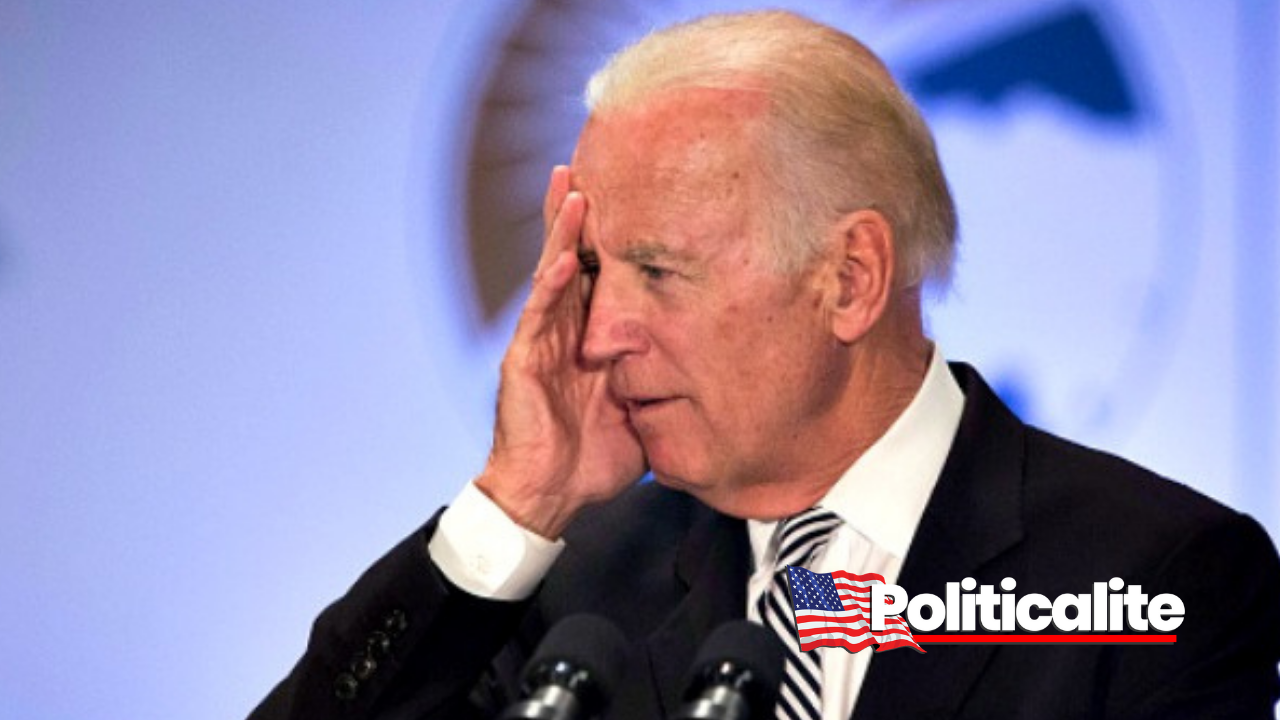 IN YET another hammer blow to the legitimacy of “projected President Elect” Joe Biden, a recount monitor in Georgia “discovered a 9,626-vote error in the hand recount in DeKalb County,” according to the chairman of the Georgia Republican Party.

“Had this counting error not been discovered, Biden would have gained enough votes from this one batch alone to cancel out Trump’s gains from Fayette, Floyd, and Walton,” Shafer added,

This is in reference to the three counties which have “found” memory cards with uncounted Trump votes.

Shafer said “two official counters signed off on the miscounted batch. GOP attorneys turned over an affidavit on the incident to the Georgia secretary of state and requested an investigation.”

“We were limited to one monitor for every 10 counting tables and we were kept some distance from the tables. There is no telling what we missed under these unreasonable restrictions,” Shafer explained.

With each batch of supposedly lost votes favoring President Donald Trump, questions abound as to the legitimacy of the “projected President-Elect” Joe Biden.

The discovered votes cut the former Vice President’s lead in the state by more than 1,400 votes. The correction of these wrongly assigned 9626 slashes Biden’s lead in Georgia to a razor’s edge – with over 100 counties yet to finish recounts.

Georgia’s deadline to complete the recount is at 11:59 p.m. on Wednesday.

The state is scheduled to vote on whether to certify the results of the 2020 election on Friday.

The recount in progress was initiated by Georgia Secretary of State Brad Raffensperger based on a new law that calls for an audit of one race after each election.

The Trump campaign has challenged the recount process, asserting that it is meaningless unless it includes an audit of the voters’ signatures.

The office of the secretary of state did not respond to a request for comment.

Georgia officials are probing the handling of the presidential election in the state’s largest county. Officials are seeing “managerial sloppiness” and “chain of custody” issues in Fulton County, which has a population of about a million and includes Atlanta, Gabriel Sterling with the secretary of state’s office told reporters on Tuesday.

16.6% Of Votes In Nevada THROWN OUT For Irregularities Edging Trump Closer To State Flip
Trump Will End Up With Over 400 Electoral Votes
To Top