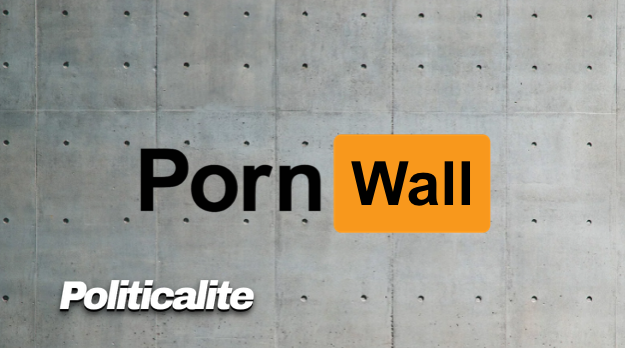 Gail Griffin, who is a Republican politician from Arizona came up with the idea. 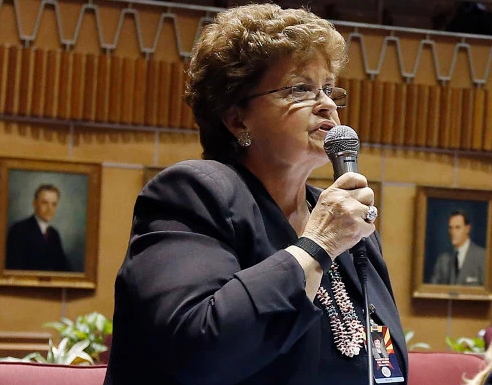 The New York Post reported that she recently introduced a house bill that would require companies that make or sell electronics in Arizona to install porn-blocking software, andf then charge people $20 to view X-rated content.

The money would go to the Arizona Commerce Authority in the so-called “John McCain Human Trafficking and Child Exploitation Fund.”

That fund would go to “build a border wall between Mexico and this state or fund border security,” the bill says, as well as giving grants for mental health services, temporary housing, school districts and law enforcement.

The Adult entertainment industry, however, has blasted the plans as “pretty clearly unconstitutional.”

SECOND DATE!: Prez Trump to meet with North Korea’s Kim Jong Un for a second time
AFRAID OF THE TRUTH: Furious Trump BLASTS Pelosi In Fiery Exchange Over State Of The Union
To Top