HE BOMBED THE SH*T OUT OF THEM! Prez Donald Trump DEFEATS Isis in Syria
Advertisement 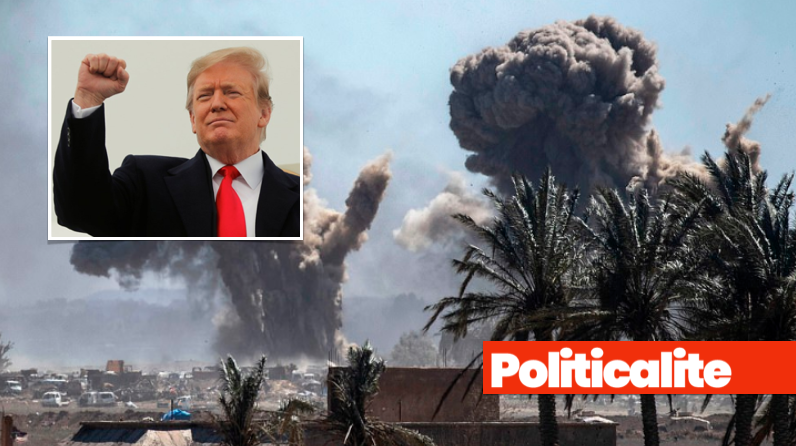 PRESIDENT Donald J. Trump has defeated ISIS after promising to ‘Bomb The Sh*t Out Of Them’ during the 2016 Presidential Campaign, proving that Trump keeps his promises.

Fox News reported that the ISIS caliphate has crumbled with the final offensive being described as ‘over.’

The last ISIS stronghold in Syria has been liberated.

“Bombs have stopped dropping and the gunfire has disappeared,” said Fox. 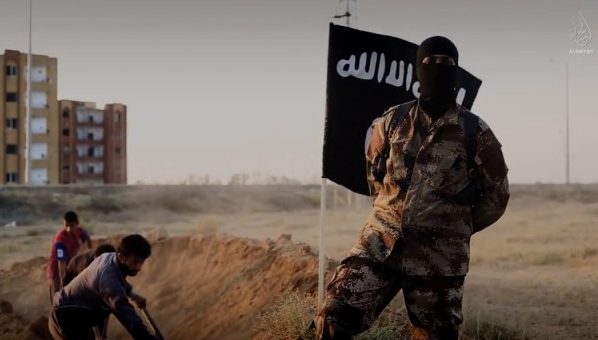 “We have witnessed the end of the caliphate – the brutal empire that once ruled over 8 million people – is gone.”

U.S. Troops have been seen bringing down the black flags of ISIS.

The last five days, Fox News has witnessed the last major offensive up close -– with U.S.-backed SDF forces attacking ISIS from three sides, pushing the fighters back, house to house, then tent to tent, against the Euphrates River.

VINDICATED: Mueller Report Finds No Collusion Between Trump And Russia

FART OF THE DEAL: Trump SLAMS May and says he’s “surprised at how badly” Brexit has been handled