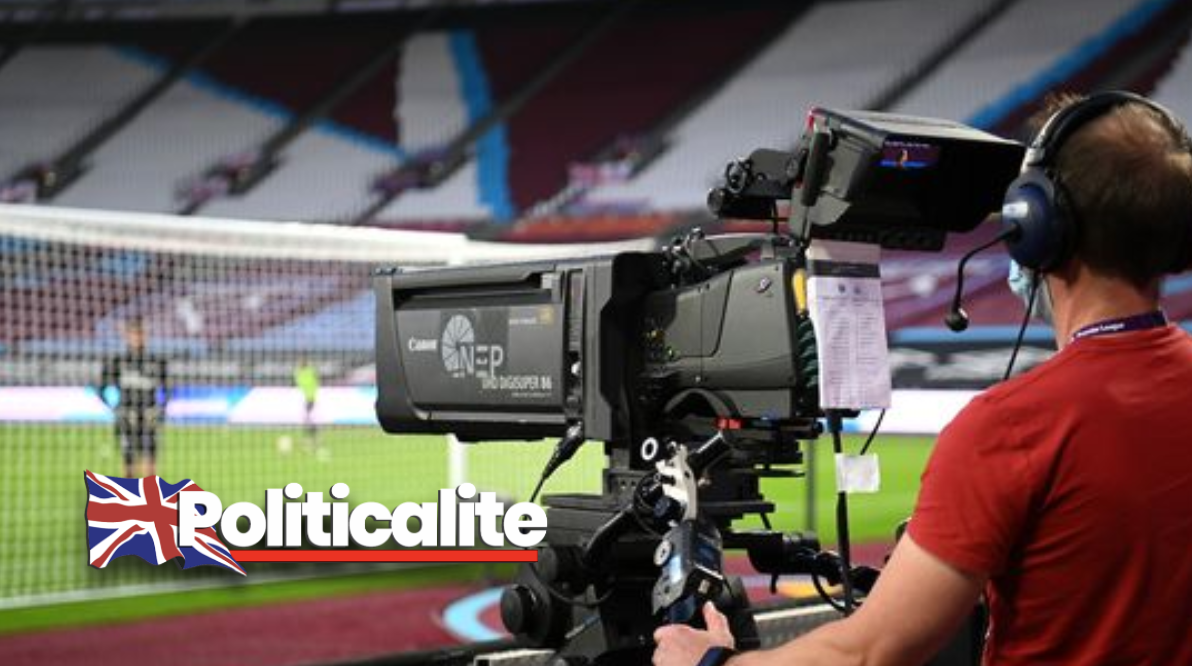 MIKE Ashley has told the Premier League to cut its prices of Pay Per View given the current dire economic climate.

The Newcastle United and Sports Direct owner who hit the headlines earlier this year after attempting to claim his chain of sports stores were ‘Essential Businesses’ in the March lockdown issued the statement yesterday.

He said: “I am calling on the Premier League to immediately act and review its current pay-per-view arrangements for live matches in the UK.”

“Charging £14.95 for single televised matches in the current climate it is not acceptable to any football fan.”

“Supporters have overwhelmingly rejected this offer and the Premier League must now act.”

“Why not make it much more accessible at £4.95 per match until Christmas?”

“The Government should waive VAT on the above pay-per-view matches so that as many of those who are unable to attend matches in person can at least watch their team.”

“The profit from the above reduced-price pay-per-view option, I would suggest that 50% would be retained by Premier League and 50% would go to the football pyramid below.”

“As a club, Newcastle United did vote in favour of the pay-per-view proposal, but to be clear, this was because there were no realistic or any viable alternatives put forward to enable supporters to watch matches.”

SUPREME CHOICE: Amy Coney Barrett CONFIRMED to US Supreme Court
THE GODFATHER: Only The DON Will Make The West Great Again!
To Top