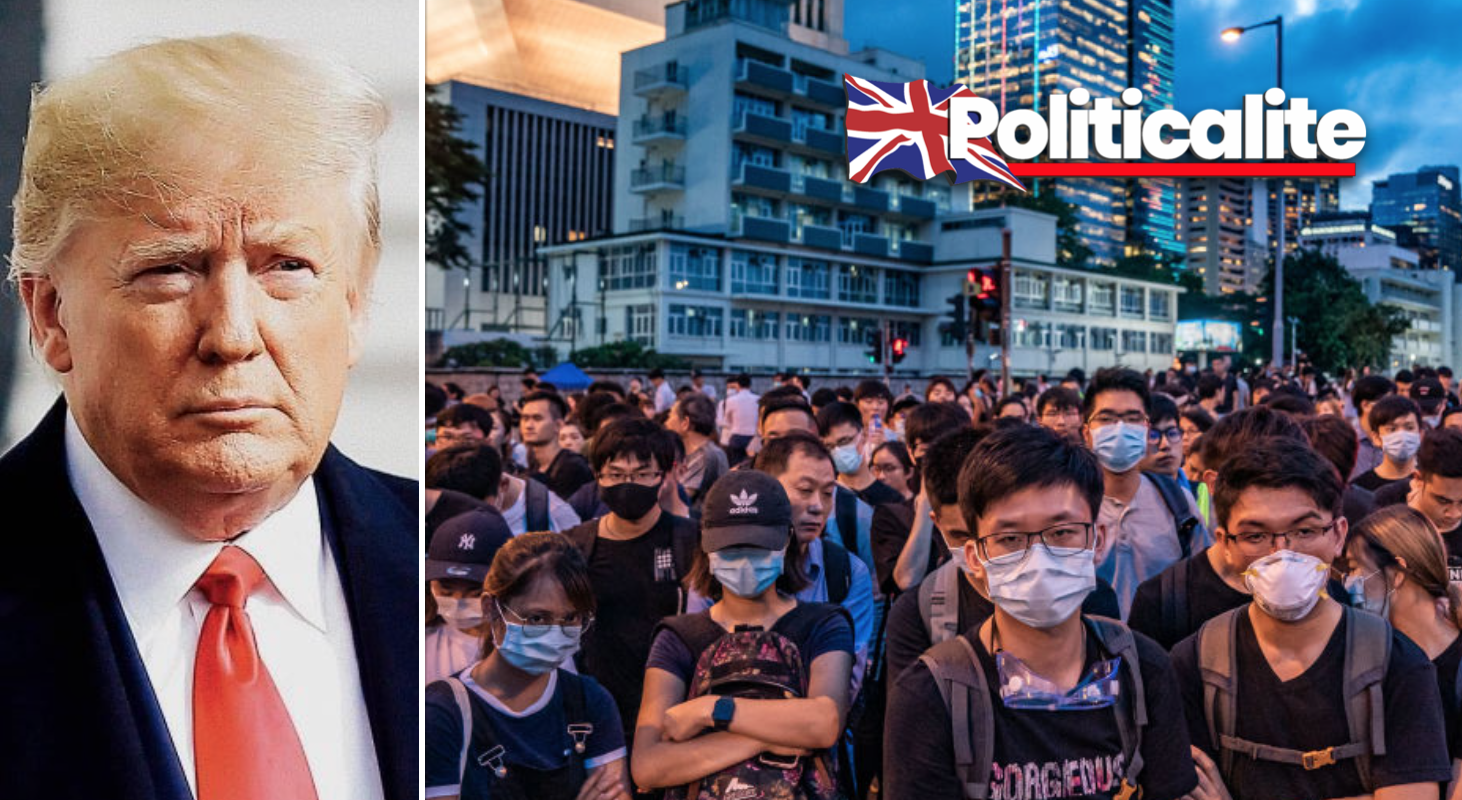 The Human Rights and Democracy Act will mandate an annual review to check if Hong Kong has retained its autonomy and therefore still qualifies for its special status with the U.S.

A second bill bans the export of tear gas, rubber bullets and stun guns, all of which have been used by Hong Kong riot police against the protesters.

China responded with an op-ed in the Communist Party’s official mouthpiece, the Global Times, which vowed punishment for anyone in Hong Kong seen to be colluding with America.

Rumors of a massive military crackdown by Chinese troops on protesters have been circulating for months, but observers say this could end in disaster for China as it would forever ruin Hong Kong’s status as a global financial hub.

Elsewhere, the Chinese Foreign Ministry directly accused Washington of having “ignored facts” and “blatantly supported violent radicals who oppose the rule of law” in Hong Kong.

Protesters have been on the streets in Hong Kong since June. The demonstrations began as a revolt against an extradition bill but have since blossomed into a widespread rejection of Beijing’s authoritarian rule.