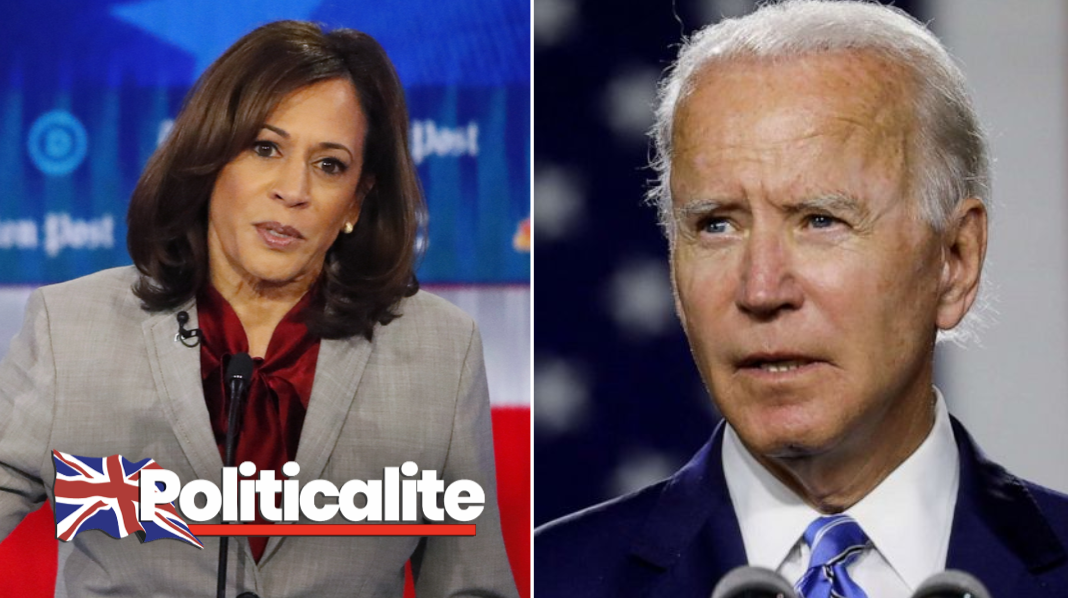 DEMOCRATIC Presidential Nominee Joe Biden picked Kamala Harris as his running mate in the much anticipated race for the White House.

Kamala will be the first Black and first Asian American vice president if Biden wins the General Election on November 8th.

“You make a lot of important decisions as president. But the first one is who you select to be your Vice President. I’ve decided that Kamala Harris is the best person to help me take this fight to Donald Trump and Mike Pence and then to lead this nation starting in January 2021,” Biden said.