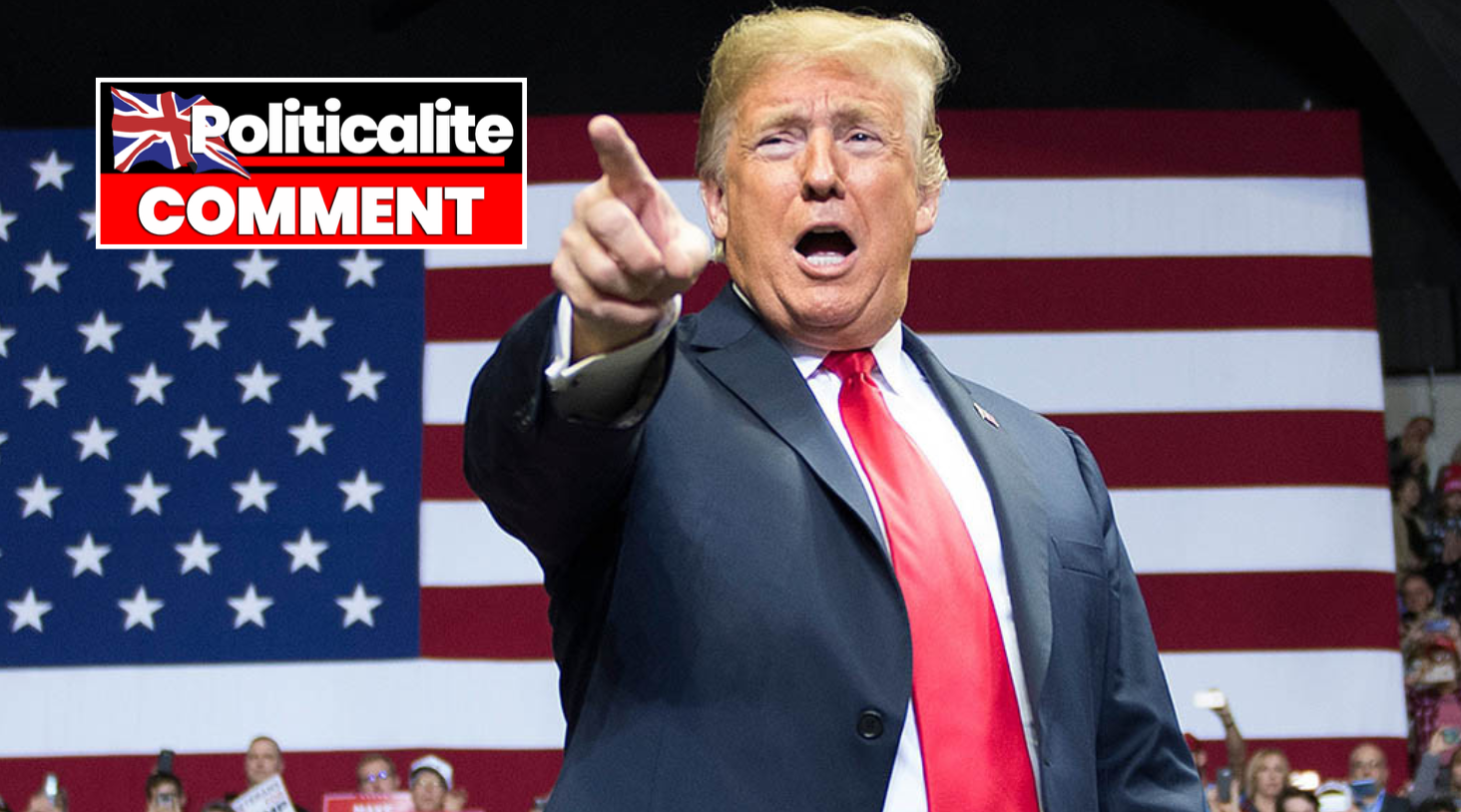 This week, President Trump ended former President Obama’s 12-year run as the ‘most admired man in America’ (according to the annual Gallup survey). The recognition – which I’m confident was joyfully received in Mar-a-Lago – is hardly a surprise, given that sitting US Presidents have been awarded the title by the pollster 60 out of 74 years. With that said, Trump also won the most votes of any sitting President in history in 2020 (74m to 66m for Obama back in 2012), as well as more counties than his opponent, so several statistics would support it.

However, what good is that when the President lost the Electoral College? Judging by the circumstances that we now find ourselves in, the show is over for Trumpism. But is it really? Here, I share some facts and thoughts about what is next for populism, both across the pond and closer to home.

The reality is – that despite one of the lowest-energy national campaigns to date – Joe Biden somehow achieved 306 Electoral College votes to President Trump’s 232 and on January 20, 2021, will be inaugurated as the 46th President of the United States.

Despite all the lawsuits, re-counts and endless chatter on social media, no concrete evidence of fraud came to light to overturn the outcome. In addition, Biden will have a small majority in the House, with 222 Democrats to 210 Republican Congressmen and women. The picture is less clear in the upper chamber. Right now, the Republicans have 50 Senators to 48 Democrats – therefore, the result of the run-off Georgia election next week carries tremendous weight on both sides of the divide.

If the GOP and indeed President Trump want to protect his legacy and be in with a chance of holding the Senate, as well as winning the 2022 mid-terms and 2024 Presidential race – and most Republican voters do not want the ‘America First’ policy to be put back in the bottle – they must look forward, and fast. Both components – the campaign and the party – should work together and sing from the same hymn sheet, e.g. on the $2,000 stimulus check, to help re-elect Senators David Perdue and Kelly Loeffler on Tuesday, January 5.

That means encouraging early voter turnout, as Donald Trump Jr. and others are doing, as well as sharing a platform, like the rally scheduled in Atlanta on the preceding day. It’s unclear whether this will be too late to have an impact. The same could be said of another, but broader, rally planned for Washington, DC, on the following day, January 6.

Whatever the outcome is, President Trump acts as a reminder that a significant portion of Americans do not share the liberal elite’s woke outlook and that populism is not dead.

In the wake of Brexit and a trade deal between the UK and EU, populism may even rise – although the process itself was frustrating, it won’t stop other European parties from campaigning for their countries to follow suit. Who knows – Flanders, Italy and others could do things differently in 2021 by electing populist governments that are committed to putting their countries and their people first. Who could blame them?

I hope President Trump’s pragmatic approach to US foreign policy – which, on balance, has proven far less warmongering and therefore less destructive than that of Clinton, Bush or indeed Obama – will continue under the new President. Unfortunately, though, I doubt it. The same pessimism goes for US-UK relations. Biden seems in no mood to prioritise a new trade deal with Prime Minister Boris Johnson.

President-Elect Biden is almost certainly not going to wage war against the social justice warriors who voted for him, including those on the campus battlefield, where – as Charlie Kirk sums it up perfectly – “Free speech, intellectually rigorous debate, and the sample concepts of tolerance and fairness are routinely being corrupted and weaponised to promote radical leftist ideologies, enforce groupthink, and marginalise or eliminate any student, professor and dean who gets in their way.”

At least in England, there is a growing number of MPs who are talking sense on censorship and conservatism, and there are activists who are ready to get involved.

I don’t believe we’ve seen the finale of Trumpism, or indeed populism itself. In fact, I believe they are likely to grow and will be projected by a generation of patriots, including Madison Cawthorn and Matt Gaetz. Watch this space, folks.