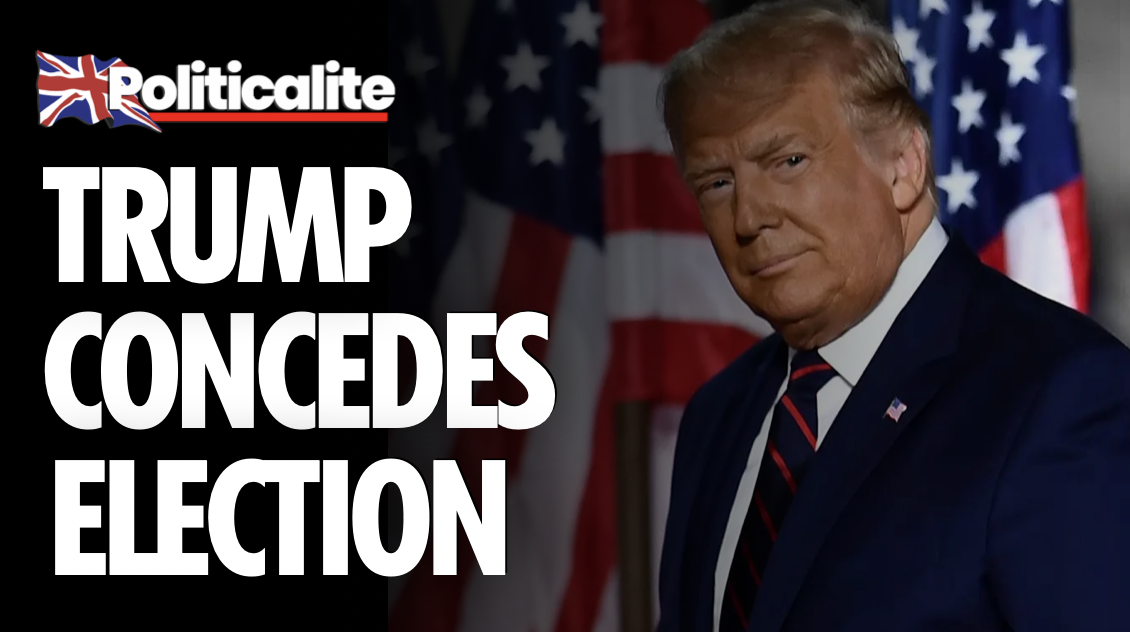 US President Donald Trump has promised a “peaceful transfer of power” following a failed insurrection by pro-Trump supporters at the US Capitol building.

In a statement, Mr Trump said: “Even though I totally disagree with the outcome of the election, and the facts bear me out, nevertheless there will be an orderly transition on January 20th. I have always said we would continue our fight to ensure that only legal votes were counted.”

“While this represents the end of the greatest first term in presidential history, it’s only the beginning of our fight to Make America Great Again!”

Mr Trump’s statement via his close aide Dan Scavino came after the US Cabinet threatened to invoke the 25th Amendment to remove Mr Trump from office.

Under the 25th Amendment, that was added to the US Constitution following the assassination of John F Kennedy in 1963; Presidents can be removed from office and the Vice President becomes the President.