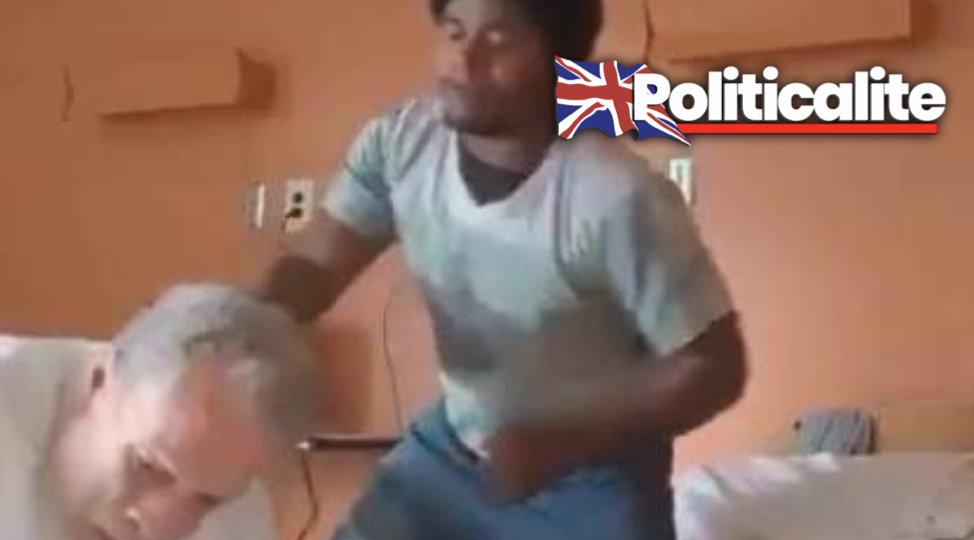 A SENIOR citizen from Michigan who was beaten by a black worker in footage posted on social media, has died.

The case that was picked up by President Trump has ended in tragedy after the man in the video, Norman Bledsoe, died, aged 75 according to his nephew.

In Detroit, Michigan, 75-year-old senior citizen Norman Bledsoe, of who featured in controversial footage whereby he was beaten up by a black assailant at a care home he was at, has died from depression according to his nephew Kevin, with reports also suggesting that he wasn’t eating well since the incident.

His nephew noted that ‘His eating habits went downhill after (the alleged assault), and he lost quite a bit of weight‘. It was also revealed that he learned about his uncle’s death on Monday, but was unclear of the cause at that time. Norman Bledsoe had also received four broken fingers, broken ribs and a broken jaw because of the attack, according to Kevin.

The footage, which was recorded on May 15th 2020, went hugely viral, and sparked much outrage over what was happening in it. Many conservative commentators brought it more attention, leading to President Donald Trump to acknowledge the footage in a tweet stating ‘Is this even possible to believe? Can this be for real? Where is this nursing home, how is the victim doing?‘.

The perpetrator, 20-year-old Jaden Hayden, is currently facing two accounts of assault with intent to do great bodily harm, theft, and two counts of credit card theft in connection with the alleged beating. He is currently waiting for a July 30th court hearing to determine whether he is mentally fit enough to stand trial or not. The case is ongoing.