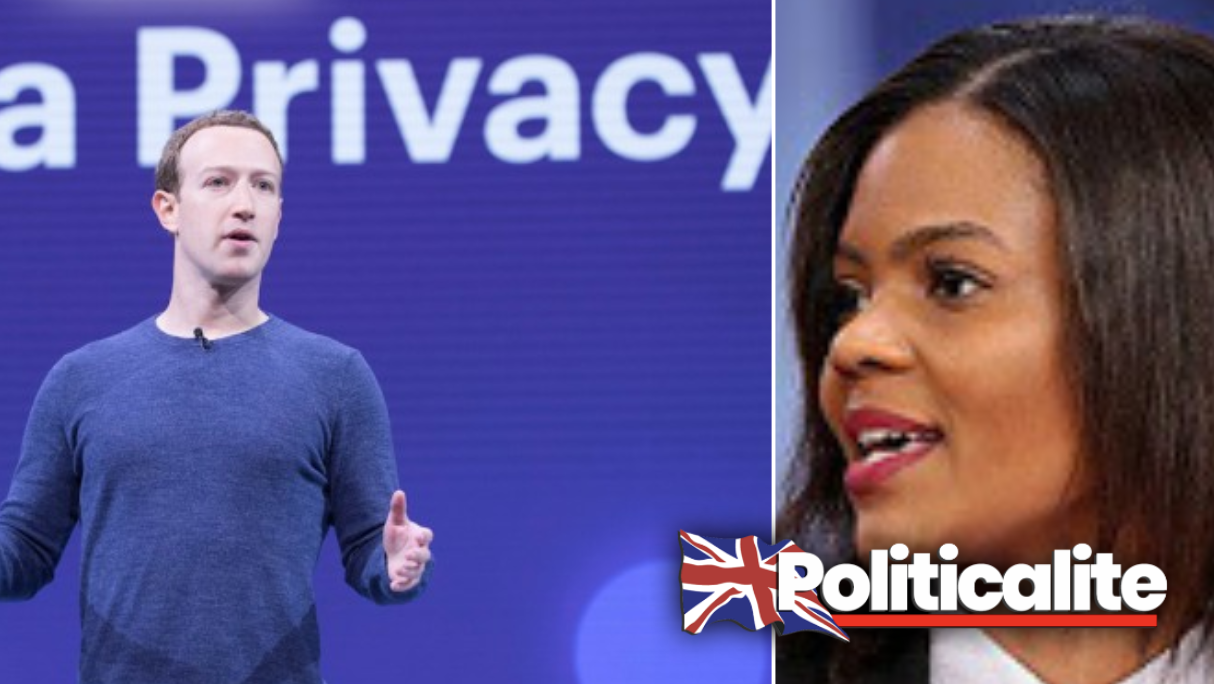 CANDACE Owens, a prominent black American conservative and vocal supporter of President Trump, has threatened Facebook with legal action and accused the platform of attempting to silence voices that are “effective at exposing liberal lies”. She also accused them of attempting to meddle in the upcoming Presidential elections in the US.

Owens made the comments following an attempt to suspend her from Facebook which failed due to a mass outcry on Twitter. She also revealed that the social media company is offering incentives to staff who can find a way to restrict the visibility of her content and that this is the reason she is considering legal action.

Owens, who currently works for PragerU, was also director of communications for the US branch of Turning Point, has been openly critical of Black Lives Matter and declared she would not march for George Floyd due to his past criminal convictions. President Trump openly praised her as a “very smart thinker”:

“Candace Owens of Turning Point USA is having a big impact on politics in our country.”

“She represents an ever-expanding group of very smart ‘thinkers,’ and it is wonderful to watch and hear the dialogue going on…so good for our Country!”