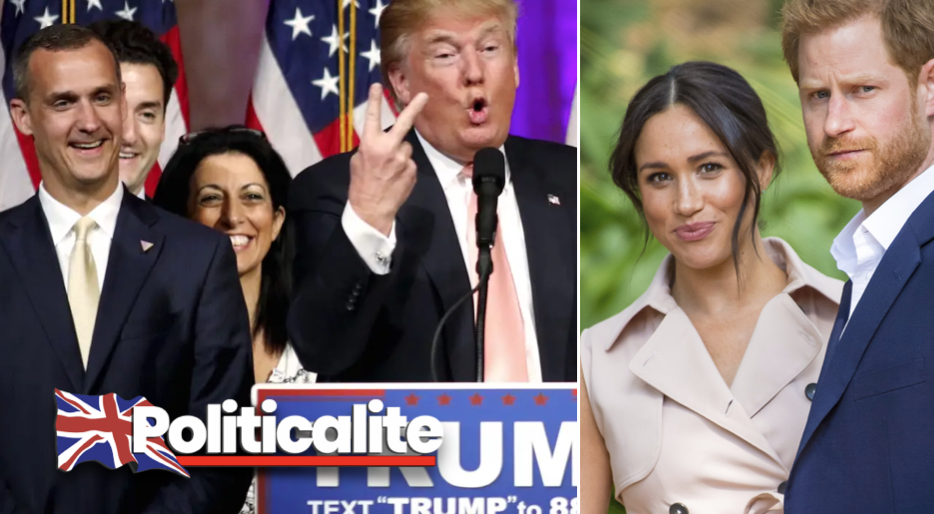 A SENIOR advisor to President Donald Trump said that Prince Harry and Meghan “made Britain great” by leaving.

Corey Lewandowski who is working on the Trump 2020 re-election campaign told the Daily Mail that he hoped the pair left the US. 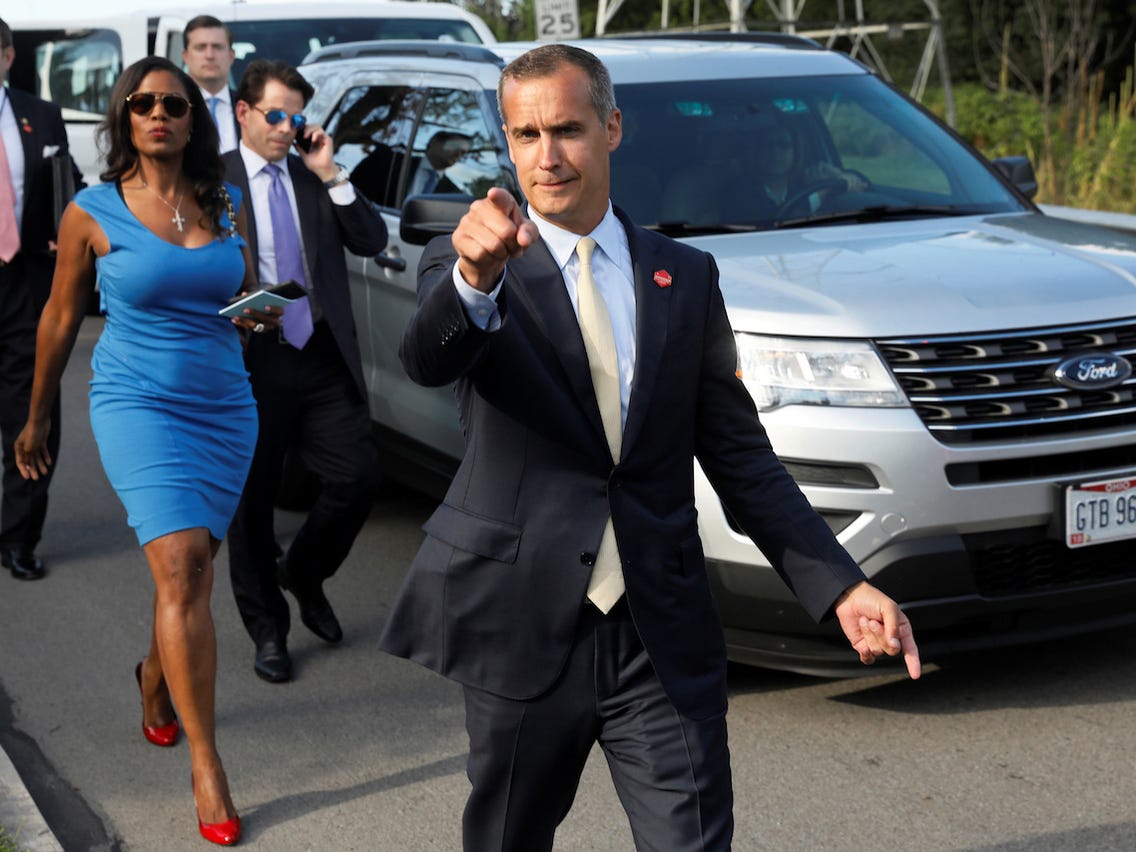 “They made Britain great again by leaving. I hope they do the same for us,” Lewandowski said.

The comments followed Meghan urging Americans to vote for Trump’s opponent, Joe Biden – to which the leader of the free world commented: ” I’m not a fan of hers…”

“I would say this – and she probably has heard that – I wish a lot of luck to Harry, because he’s going to need it.”

The woke pair told American voters that they should “reject hate speech, misinformation, and online negativity”.

“When we vote, our values are put into action and our voices are heard.”

“Your voice is a reminder that you matter, because you do and you deserve to be heard,” said Meg.

Harry added: “When the bad outweighs the good, for many, whether we realize it or not, it erodes our ability to have compassion and our ability to put ourself in someone else’s shoes.” 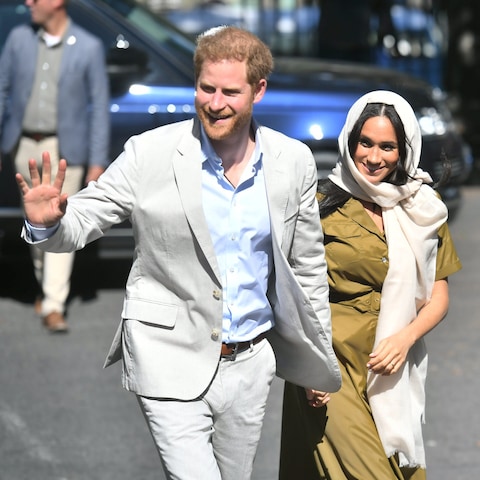 Harry and Meghan took their then four-month-old baby son Archie Mountbatten-Windsor to South Africa in September last year on his first royal overseas trip, with the duke also travelling solo to Angola, Malawi and Botswana.

The flights came to nearly a quarter of a million pounds and were the most expensive royal journey of 2019-2020, according to the royal financial records.

Republic, which campaigns for an elected head of state, criticised the cost as a “disgraceful abuse of public money” and said there was no justification at a time when public sector jobs were being lost and services cut.
The trip became controversial after Meghan launched legal action against a newspaper and Harry delivered a scathing attack on the tabloid press while the tour was still under way.

A senior royal source insisted the couple are under no obligation to pay money back for the trip after announcing their decision to quit as senior royals just three months later.

The source stressed it was a key visit approved by the Foreign Office and helped to highlight the work of numerous charities.

“The Duke and Duchess of Sussex undertook over 20 engagements, bringing attention to a number of worthwhile causes, in particular, raising awareness of the work and the legacy of the Halo Trust,” the source said.

“So, the visit, as an official visit funded by the Government, fulfilled the objectives that were set out for it and so therefore there would be no requirement or obligation on the Duke and Duchess of Sussex to make any payments in relation to that official visit.”