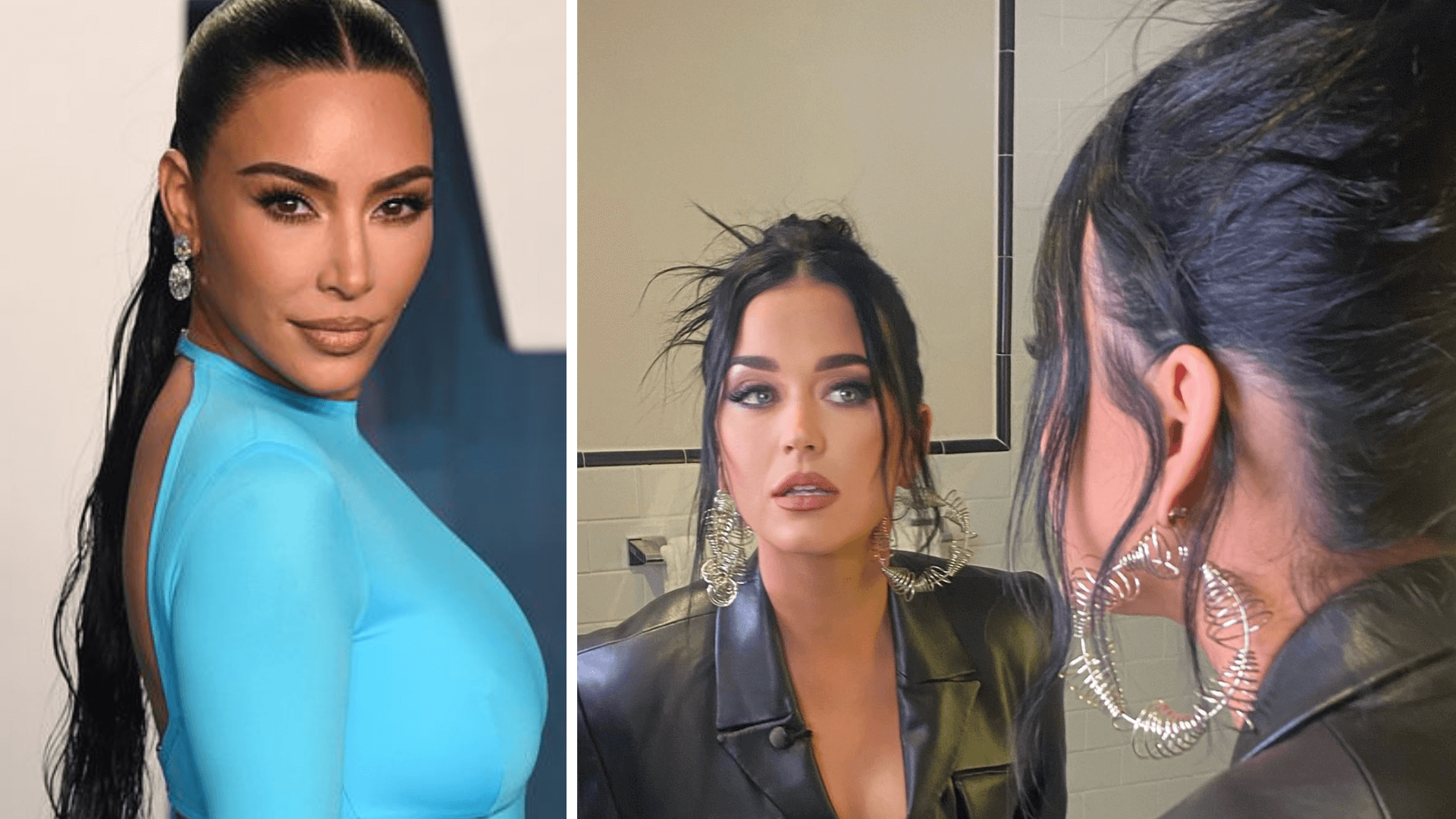 KIM Kardashian and Katy Perry are among the famous faces expressing resentment over Independence Day celebrations in the wake of the row over a abortion rights.

There has been major backlash to the US Supreme Court’s decision to end the country’s constitutional right to abortion by overturning the historic Roe v Wade vote.

Kardashian reshared a post to her Instagram story which read: “4th of July has been cancelled due to a shortage of Independence.

Sincerely, Women” and added a pointed-hand emoji to emphasise the statement.

Perry, who released the hit pop song Firework in 2010, wrote on Twitter: “‘Baby you’re a firework’ is a 10 but women in the US have fewer rights than an actual sparkler smh.”

Oscar-winning actress Jessica Chastain also tweeted sarcastically, posting a picture of herself with her middle fingers up.

Happy ‘Independence’ Day from me and my reproductive rights,” she wrote.

Sharing a sinister black and white video featuring a woman being dragged by armed guards, Madonna called for “a revolution”.

“This is what life looks like if you’re a woman in America,” she wrote.

It’s not Independence Day For Us. Let’s start A Revolution!”

Oscar-winning artist and producer Finneas, the brother of Billie Eilish, wrote: “4th of July is my favourite day of the year.

“Not sure if there’s anything worth celebrating this year though.”

A host of celebrities have condemned the reversal of the landmark 1973 ruling including Eilish, Olivia Rodrigo and Lily Allen.

During the recent Glastonbury Festival in Somerset, a number of artists criticised the decision including Phoebe Bridgers, Lorde and closing headliner Kendrick Lamar.