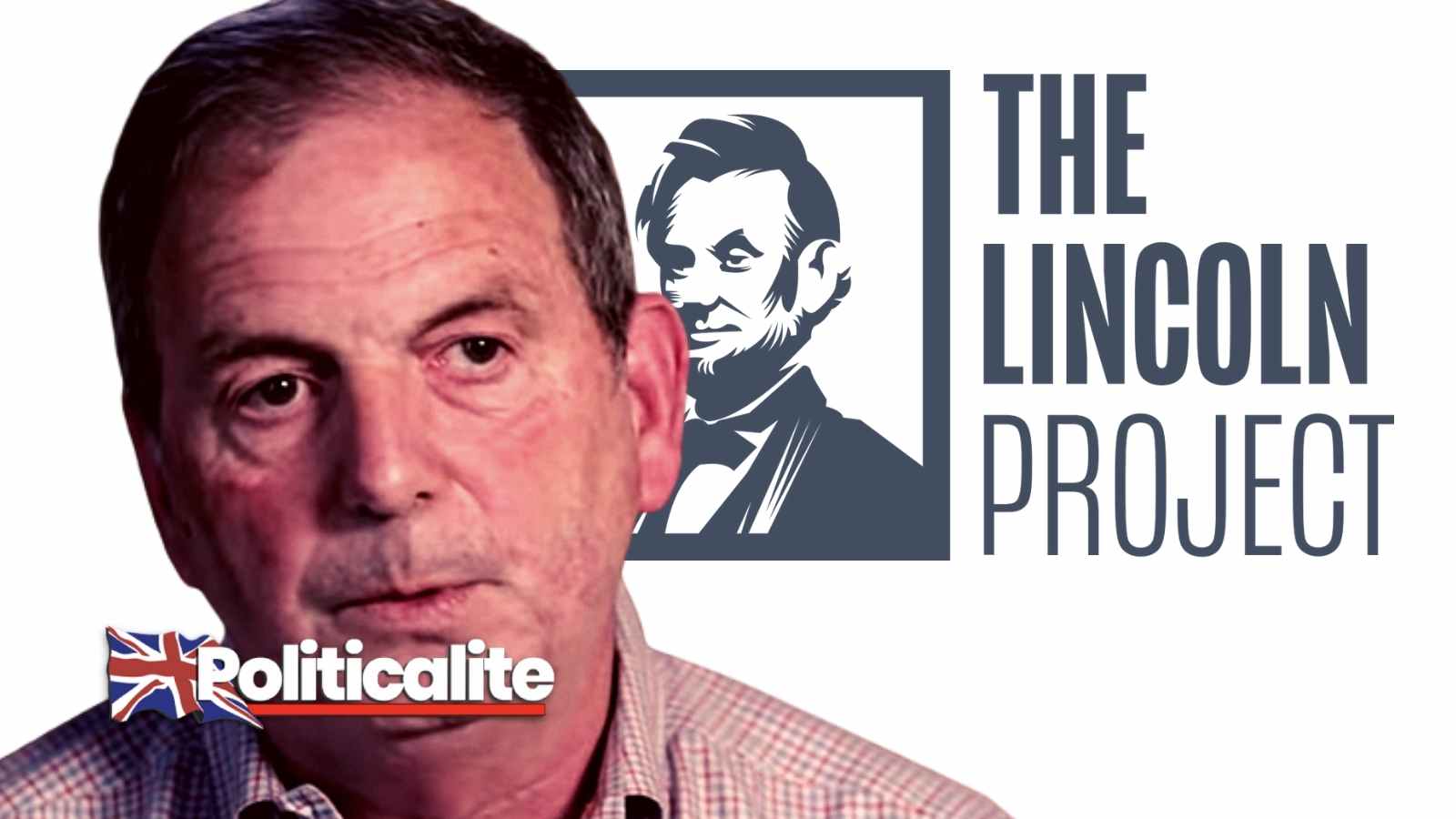 A LEADING Lincoln Project member from the neoconservative group whose sole aim was to remove former President Donald Trump from office has been accused of predatory behaviour.

The news was first leaked by Ryan James Girdusky, who revealed that after a LP member John Weaver – of who has previously been associated with GOP figureheads like John McCain and John Kasich during their failed Presidential runs – followed him, young men who were known to Girdusky came forward to reveal predatory behaviour that he had inflicted on them.

Such behaviour included soliciting such men for work and jobs, in return for sexual favours. In some cases, Weaver – of who is a married man with two children – didn’t get the men the promised work, despite them agreeing and having sex with them. He would also call these men ‘my boy’ during conversations with them to gain such favours from them.

These allegations have been prevalent against Weaver for several years now. As early as the 1980s, following a stiff competition with GOP consultant Karl Rove to become the dominant party consultant in Texas, Rove had made allegations that Weaver had made a pass at a young man during a Republican function.

This was dismissed due to the political tension between the two of them. Following this recent bombshell, Rove has also admitted to knowing about such behaviour since 1988.

One specific story that Girdusky revealed that a junior in college was also offered a job by Weaver, which led to exchanged phone numbers and texting between the two.

During the student’s finals week, they had another conversation, whereby Weaver asked whether the student played sports and was athletic. This led to the student being creeped out, especially after Weaver stated that ‘I’m sure certain parts of you are well above average’ in reference to his build’, leading the student to eventually sever all contact with Weaver altogether.

The Lincoln Project have responded to the allegations on their Twitter page, once interest in the story spiked again after the New York Times covered it. They stated that he was a ‘predator… liar and an abuser’ and expressed sympathy to his alleged victims.

They also revealed that Weaver hadn’t been in the ‘psychical presence’ of any of the Lincoln Project’s members up to that stage.

Girdusky called the statement an ‘absolute lie’, stating that members of The Lincoln Project knew of Weaver’s behaviour and Girdusky exposing it, warning Weaver in the process.